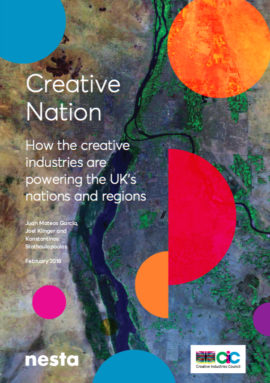 Dense report focusing on the economic contribution and potential of the creative industries sector in the regions based on ONS and other statistical data.

A staggering 8 years after the last post on this blog, I wondered whether what I was writing in 2008/2009 is still relevant today. Essentially I was asking: Where do we stand, as artists, within the UK economy? How do we relate […]