A Woman’s Place was presented at The National Conference on Contemporary Cast Iron and Art at Sloss Furnaces, Birmingham, Alabama, US. 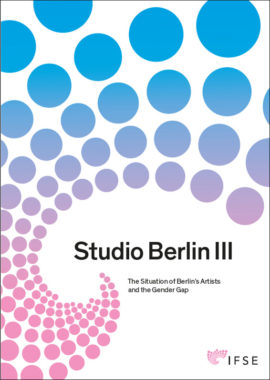 New and primary research into the gender gap between artists living and working in Berlin. 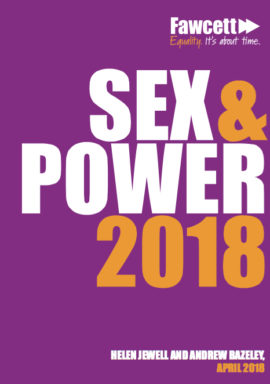 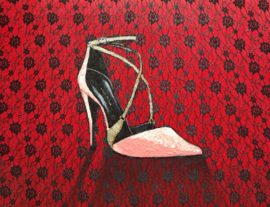 Painting on Lace – The great power of lace inspired Fred Fabre’s exploration of the sensuality of iconic fashion accessories.

Training starts early/Ain’t I A Woman   This morning I listened to a discussion on BBC 1 Breakfast regarding the inclusion of women on the front line in the RAF. The argument ‘for’ was strong and upheld by Durham’s chief […] 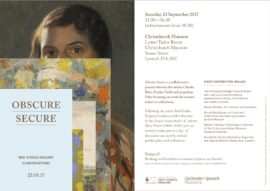 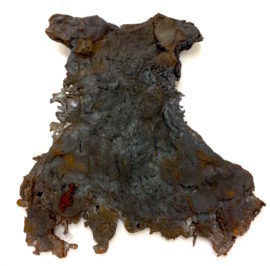 The friction of truth, personal experience, culture, gender and binary boundaries. Material and form within a narrative and subject of gender, binary, object and body.

The Iron on the Dress is in response to Amy Dillwyn’s first steps of divorcing societal restraints and expectations. Many times she refers to herself as molten metal, a furnace. The act of pouring  molten metal over the dress alludes […] 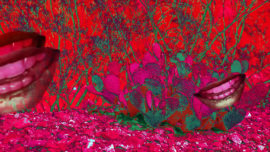 As well as the prints that I made in the workshop onto fabrics (the ones i mentioned in my very first blog post), I have also been practicing with my embroidery techniques. I practiced on a medium sized embroidery hoop, […]

Reading through Emma Watson’s UN speech on gender equality, i am glad to see that she has not only focused on the problems females experience with being sexualised, but also the problems males face with sensitivity and the pressure of […]