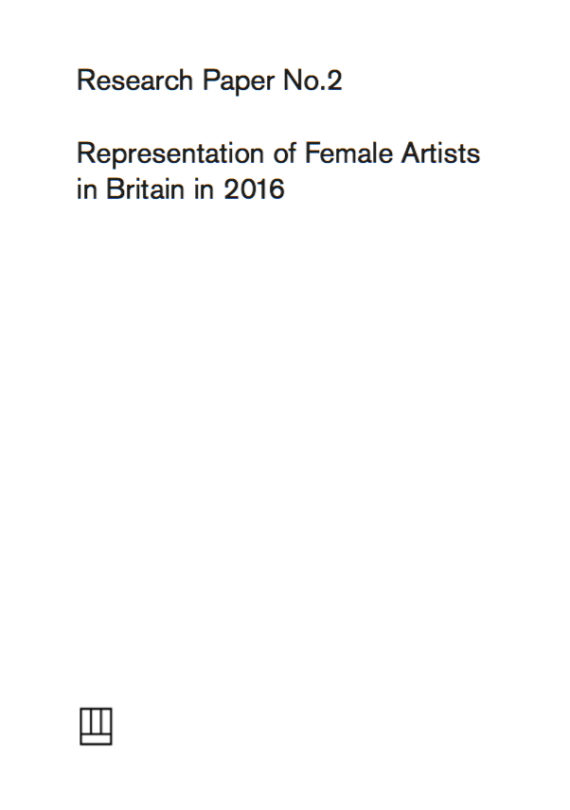 Following its initial report, the Freeland Foundation finds that there is improvement in gender disparity in the arts but: “progress is not parity and key statistics, such as the representation of women in major not-for-profit galleries in London remain inexplicably unequal – just 30% of solo shows at London’s major institutions were by female artists in 2016.” This report also gathers additional data, showing that commercial galleries representation of women is just 29% against 71% male; and that just 3% of the top ten highest grossing contemporary art auction lots at Sothebys in 2016 were by women artists.

The Freelands Foundation’s mission is to support artists and cultural institutions, to broaden audiences for the visual arts and to enable all young people to engage actively with the creation and enjoyment of art. freelandsfoundation.co.uk