Friday 20th March. I thought I was so lucky to have my studio now. It meant I had a change of scene. I’ve been making a safe dash from the  carpark –  to the studio. Once inside I felt safe […] 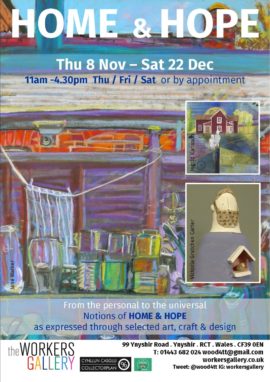 I didn’t make it to the Garden this week but went to the studio instead to carry on with my mono print experiments. Experiments partly because I have never actually systematically focused on printmaking and what learning I have done […]

‘Baby baby’  Tissue paper, 2015/6 The power of birth! This particular piece is identifying our beginning, the hopes and dreams of a new life, innocence and happiness. All before LIFE’S stuff, incidents and perceptions are propelled, like the drivers in […]

I now have my bundle of scratch cards back from Ludlow. I am in a long term planning and preparation stages (it’s all taking ages) for my Bathe in Ignorance and Magna carta projects – am waiting on equipment and […]

Yesterday was a dark day for the most accessible form of art: the cartoon and for free speech.  For yesterday was the day when 3 gunmen broke into the offices of French satirical paper Charlie Hebdo and murdered various members […]

this post is written to the following sound track.   so the good news is that i’m calmer now about the whole big lunch extras thing. there had been quite a lot of upheavel and i wrote and spoke […]