I went over the Penistone today to meet with the Penistone Arts Week team. We have been discussing the possibility of launching the newspaper during PAW and also screening some films related to mental wellbeing as part of our launch […] 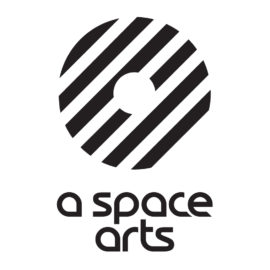 Image courtesy of the artist. July 2018 meeting place: The Serpentine Lido, Hyde park. We knew the Lido would be closed by the time we met, but perhaps meeting in a place that has another purpose feels more comfortable? It also plants […]

So Thursday afternoon I had my “discovery” session with Tamara, a creative entrepreneurs and artists coach.  As you may remember it had been suggested by Susan Mumford at my initial “mentoring” session, that I could do with half of […]