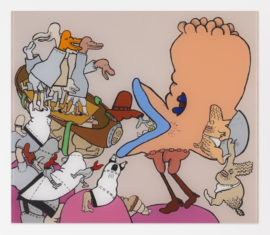 A selection of the week’s best shows, including: subversive humour and entertainment value from the Chicago Imagists at Goldsmiths CCA, London; popular culture and historical paranoias at Mostyn, Llandudno; plus a century of the Bauhaus at Nottingham Lakeside Arts. 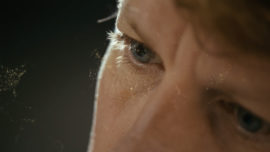 Tea Blog by Ellie Harrison.. http://teablog.net/   just one of the many brilliant blogs Emily Speed suggested at the ‘On the road’ event organised by Axisweb last Wednesday. I’m trying to get through them all, but the last 5 days seemed […]

Sunday. I haven’t had a Sunday off for ages, so this is quite a novelty. We have to work 15 weekend days in 12 weeks at the gallery, so I usually do the Sunday rather than Saturday, as it’s less […] 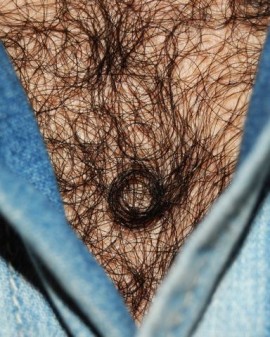 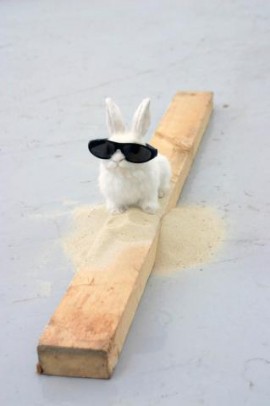