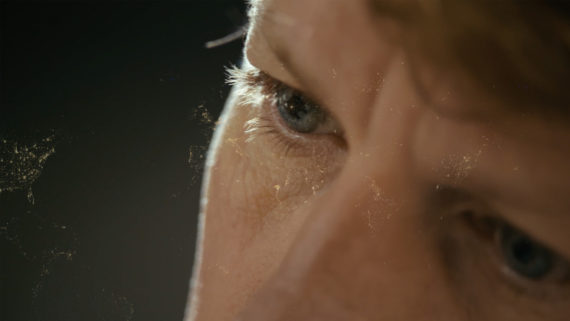 Mostyn gallery in Llandudno, Wales has announced the names of the selected artists for the 20th edition of its open exhibition.

Following over 800 submissions, 27 artists have been selected from countries including Belgium, Holland, Germany, Portugal, Italy, Switzerland, China, Australia, USA and the UK.

The winner of the main prize will receive £10,000, with a separate Audience Award offering £1,000 in prize money. 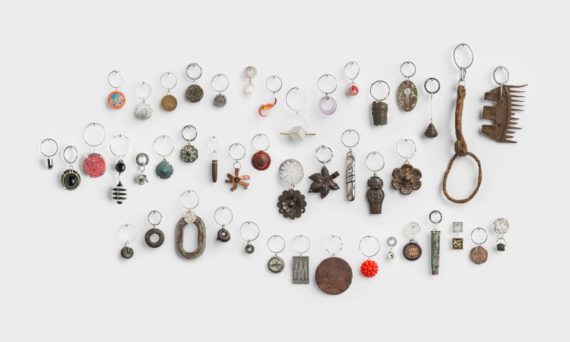 Australian artist Catherine Large is a jeweller and metalsmith. Based in Brisbane, Queensland, she works with predominantly recycled and reused materials, prefering to use objects and materials that have had a former life. 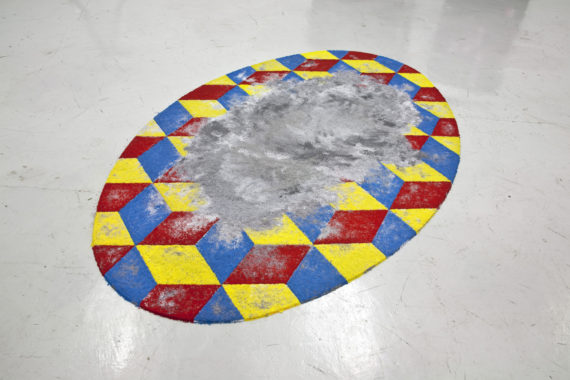 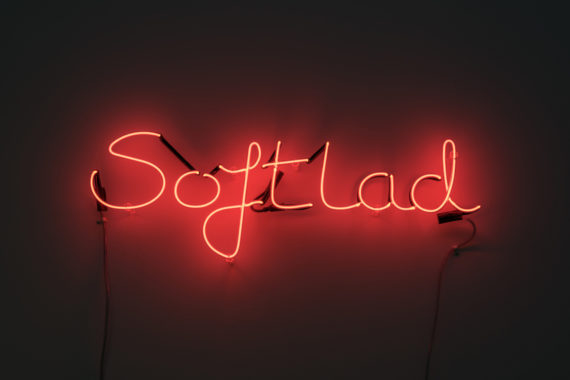 British artist and curator Joe Fletcher Orr makes sculptures, installations and performances that use humour as a means to undermine the authority of the art object. He has his own gallery, Cactus, at the Royal Standard in Liverpool. 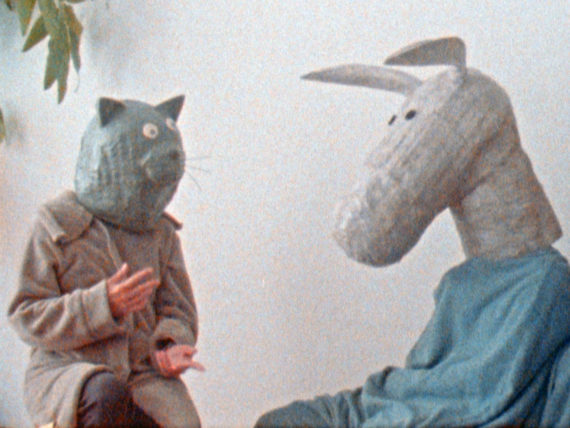 Berlin-based artist Gernot Wieland‘s film Thievery and Songs is a tragicomic and humerous work, framed by the story of a dancer, Hilde Holger, who had to flee from Austria into exile in Bombay in 1938 because she was Jewish. 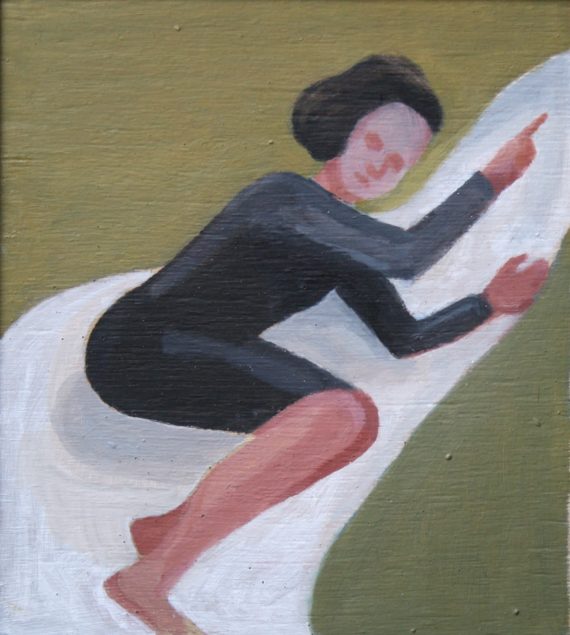 British artist John Bourne is a figurative painter who gave up scientific research and teaching to paint full-time. His pictures are inspired by imagination and memories, including his childhood in Northern Ireland. 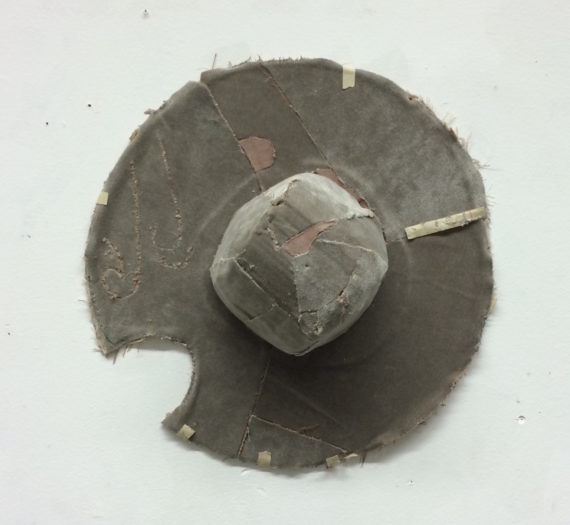 US-born artist Mitchell Kehe is now based in Rotterdam in the Netherlands. He works with performance and has exhibited widely, including in New York, Boston, Portland, Dublin and Amsterdam.