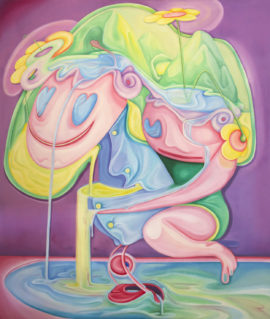 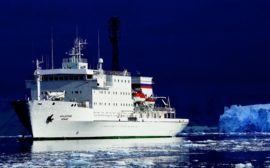 15 shortlisted artists aged between 18 and 35 will take part in a group exhibition at the Antarctic Pavilion at Venice Biennale in the summer of 2017, with overall winner exhibiting in Antarctica. 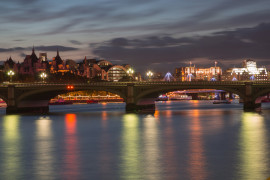 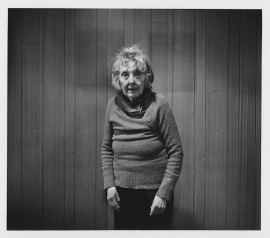 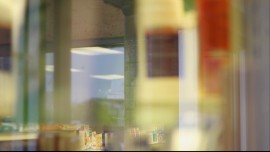 Sean Edwards has won the Fine Art award for his film about a failed utopian shopping centre, while Susan Phillips has been awarded the Craft and Design prize for her ceramic sculptures exploring the pairing of opposites. 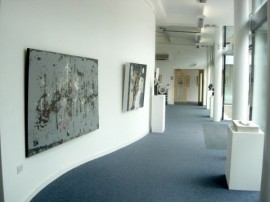 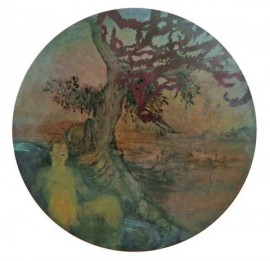