[above: Sarah Tutt on the day of the interview with her work, (photo: H. Kurzke)] Sarah Tutt is a visual and performance artist from Nottingham. I first encountered her large-scale asemic ink drawings, hanging on the wall of the large, […] 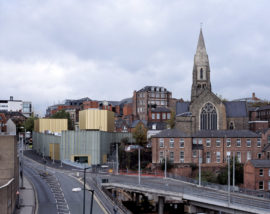 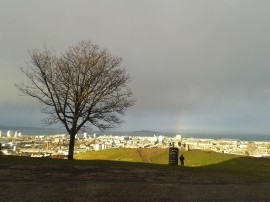 A week last Sunday I took a trip to Cambridge to see some new work exhibited at Aid and Abet artist run space in the new development right next to the station. My attention was drawn by the title Expanded […] 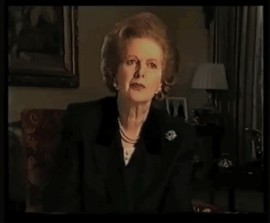