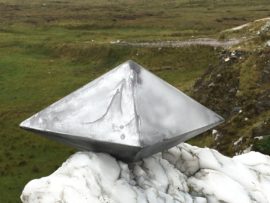 Seeking artists/ makers to have conversations about materials especially rocks. What draws you to rocks or stones. Where do you source them from. ? Do you like geology ?