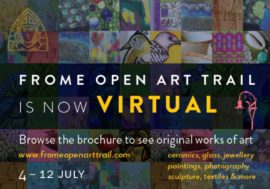 The squares you create will eventually be sewn together to make a giant quilt as a memorial to the shared experience of the pandemic and exhibited in our warehouse gallery space. 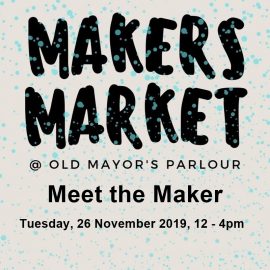 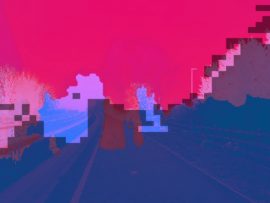 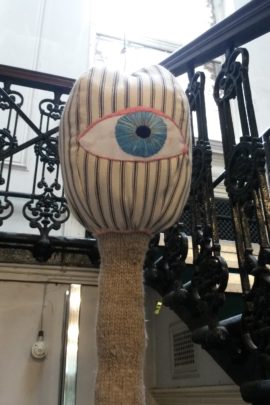 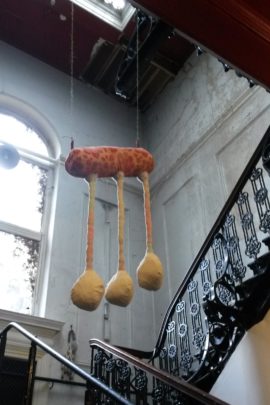 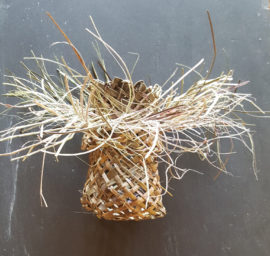 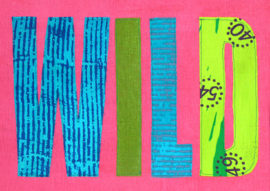 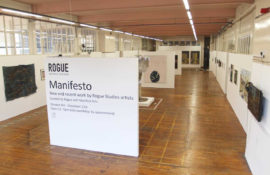 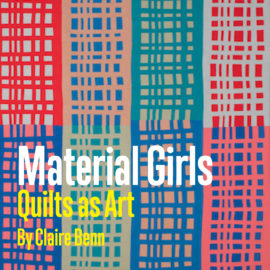 A blog about artists, historical and contemporary, who use textiles as a starting point. Written by Claire Benn, leading textile artist, teacher and curator. 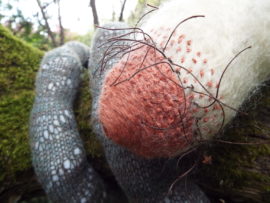 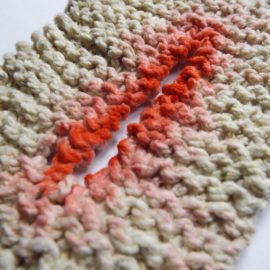 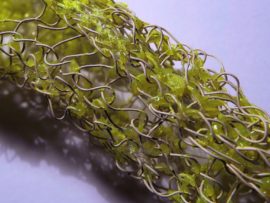 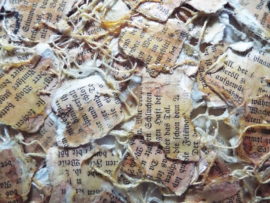 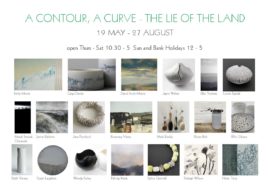