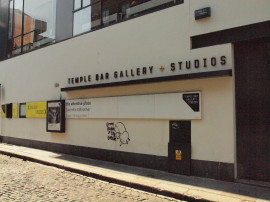 The representative body for visual artists in Ireland is proposing that a tourist bed tax should be introduced in the country, with funds raised going to the arts and cultural sector.