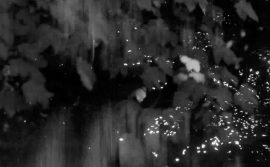 I decided to sort the postcards chronologically, using the postmark or handwritten date to order them.  The first set was easy to order by date, and I then scanned both front and back of the postcards onto the computer.  I […]

I decided that I wanted to incorporate ephemera into my work, so I bought two sets of used postcards from Ebay.  The first set of 40 addressed to Mr and Mrs Benbrow , has 28 postcards which have been sent, […]

I have the 3 primary colours and black. I used a straw to blow the bubbles onto the paper. My end goal is to make this interactive, the idea being that everyone gets one pot with a single colour and a straw, […] 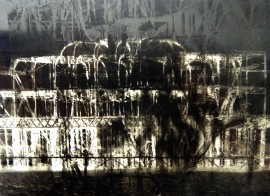