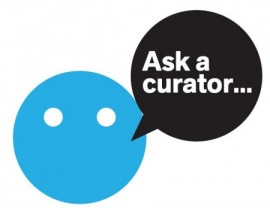 making my own opportunity: “the twitter exhibition gives me a short term focus” @andrewsugars http://t.co/aIwpcAPEYk — a-n Blogs (@an_artblogs) November 6, 2014   when this tweet was published it appeared to me that short term meant until the day that […]

on facebook this morning i made this announcement:     “next tuesday 16:08 i will make a 15 minute exhibition of new works on twitter.   the works are the results of my recent consideration of abstraction, following the recent […] 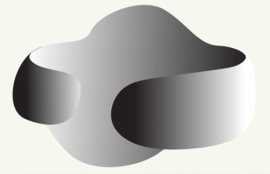 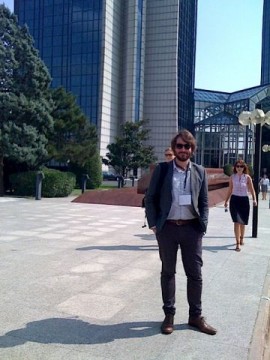 AIR Communications Officer Jack Hutchinson heads to the 17th International Symposium on Electronic Art in Istanbul to explain AIR’s latest collaborations and how they are impacting on the lives of artists.

For this video guide, Katy Beale and Charlotte Frost discuss micro-blogging with particular reference to Twitter and how it can be used for research, marketing and collaboration, plus a look at how artists are using Twitter in innovative ways that connect with their practice. 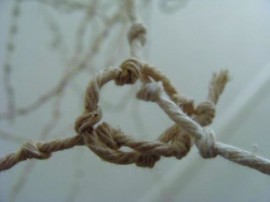 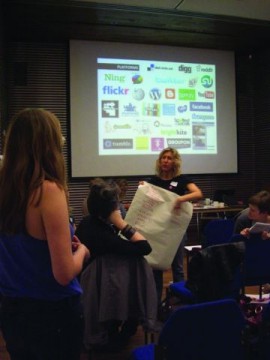 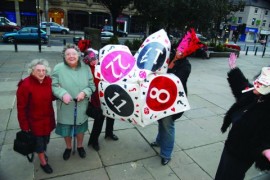