I’ve been walking in the centre of Grenoble and on the university campus for a lot of this week, looking at the trees and how they are living. The campus is huge and the trees there are generally given a […] 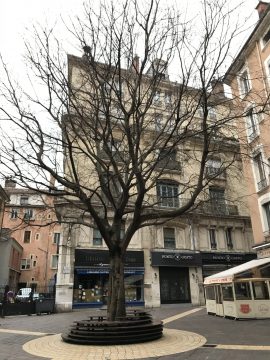