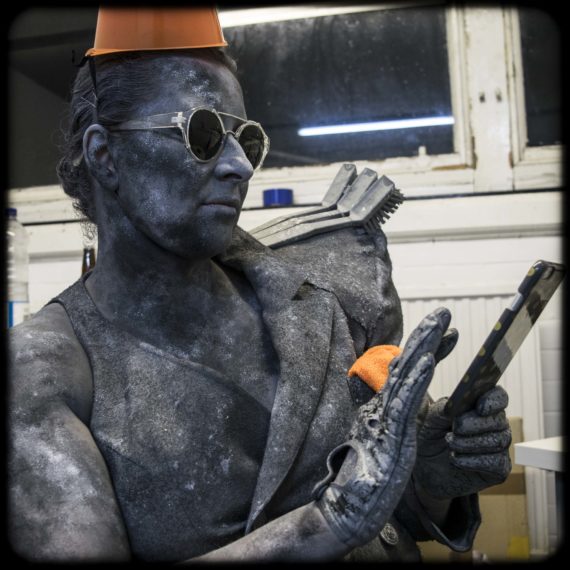 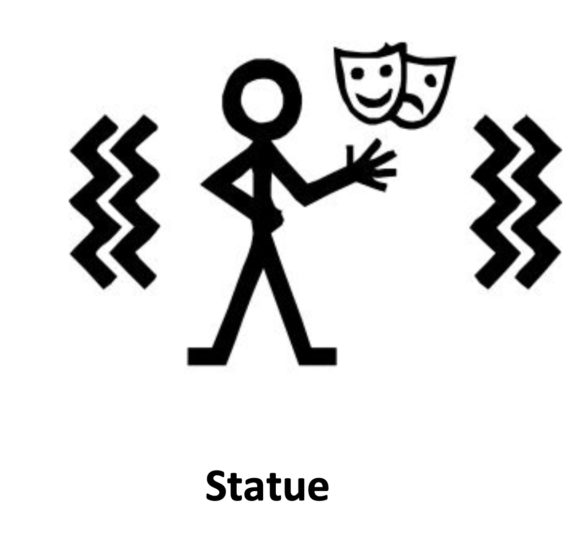 I had my first 1-2-1 rehearsal with Helen Adams through a Skype link which was my first time performing to someone in this way. Originally I wanted to be in a physical space but actually working like this is a much better use of our time and we have quickly got into one hour sessions where I can get the technical support I need to develop the work. What came out of my first rehearsal with Helen was how I have integrated the Makaton signs really well and there where just a few signs that needed to be made more explicit such as ‘cuddle’ and ‘dream’. I edited out some of the signs that where originally given as I want stillness within the performance which artistically is an important element to being viewed as a statue. This editing is what is making this work different to simply learning a song we are also moving like statues together. What I had been struggling with was how to incorporate symbols without overwhelming the audience with too much information. 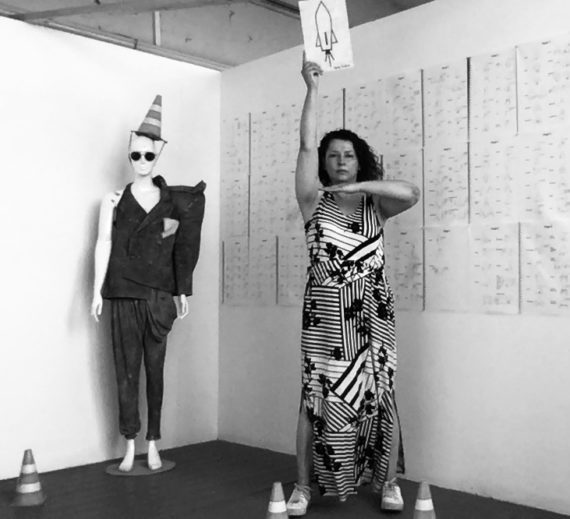 To support the Makaton sign and speech in the workshop/performance it is essential to integrate the symbols to give another visual reference that represents some of the lyrics in the song. ‘The advantages of using symbols can increase understanding and provides another means of expression. Symbols are motivating, attractive and can hold a person’s interest they illustrate that speech and writing is made up of words and sounds’ (The Makaton Charity). With a bit more thought and experimenting in the studio I have been trying out using larger symbols such as the ‘guitar’ and ‘space rocket’ as a performative prop to illustrate some of the sound effects in the song Digital Love, Daft Punk. As part of the performance set I will have a TV monitor behind me playing the symbol slideshow that will mirror my signing and I am in the process of producing this in iMovie. 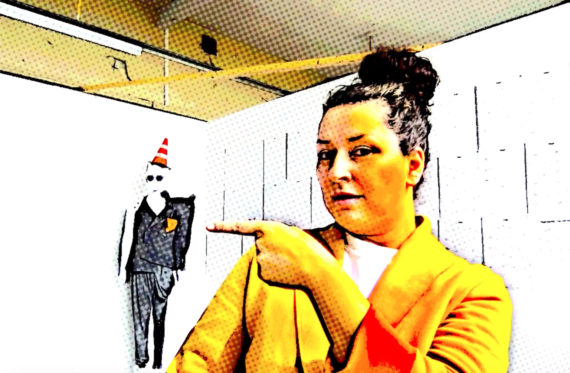 I received good news last week and the development of this work over the next 6 months will be supported by Arts Council England. This support together with the a-n professional development bursary is really allowing me the time I need to research and develop integrating Makaton into my work. With my upcoming Unknown Statue, workshop & performance happening on Saturday at Haphazard, Z-arts I am producing a short promotional video that has taken careful planning and interpreting into a short and clear makaton friendly sign & symbol advert. I am used to working in print or digitally and this is a new way of promoting my work by signing in a selfie video format to audiences. Follow me on instagram to see the advert and please share @artist_worker_mother 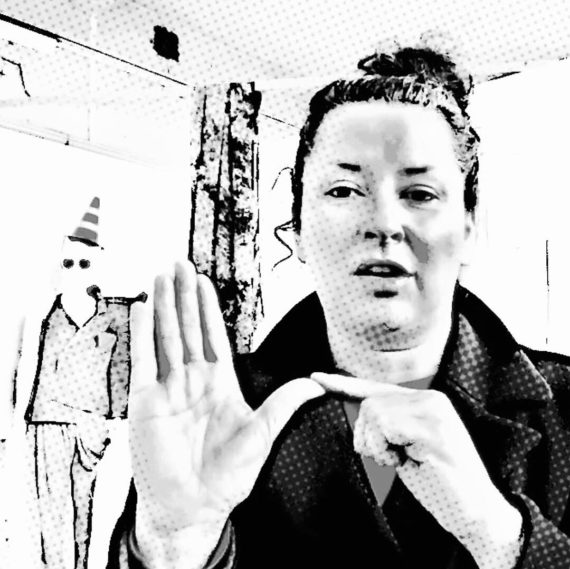 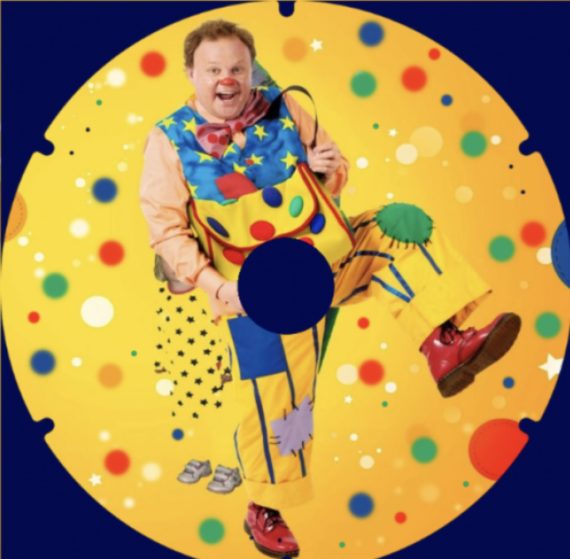 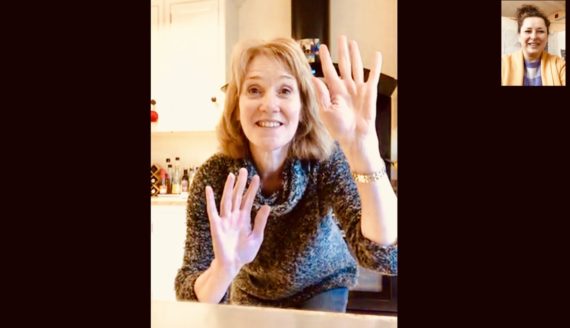 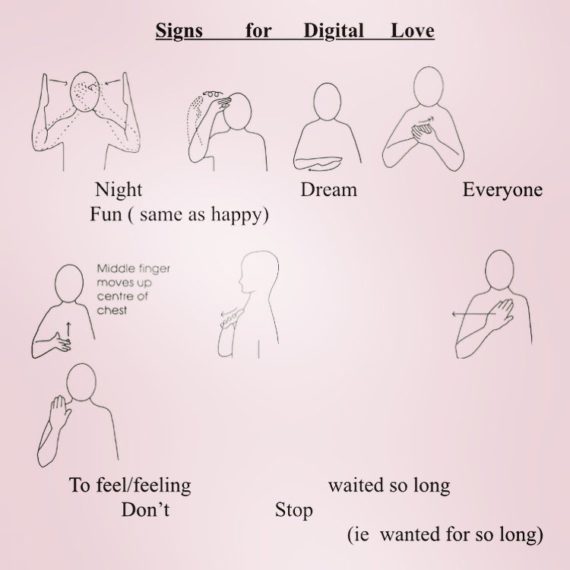