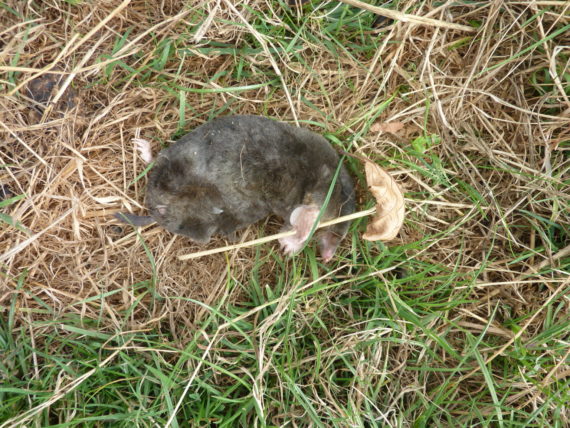 It is now the last few days of the Birmingham School of Art PhD Takeover. I have continued using the space in a variety of ways that further my own research and develop connections with the space, area and individuals through my actions of taking photographs. There are now Modes of Mediation and Modes of Creation following the  Modes of Production and Modes of Exchange. I was coming to this through a revisiting of Foucault’s concept of parrhesia and the ideas of different sorts of parrhesiast. I think this notion of truth as a form of risk-taking both to subject and object is especially important to an artist. This is further taken up by Bert Fischer in the essay The Notion and Politics of Listeningfor the exhibition Hylsnanat Casino Luxembourg in 2013. He describes this notion of parrhesia as an ‘act of freedom’ within the context of listening which aligns to the other parts of my output here. This text is really interesting and worth reading.

The last day included the performances of Tacetand Tenutowith Ed McKeon in the foyer of the university. This is a link to the work.

The two pieces were performed one after the other. I was initially unsure of this but Ed was right, they needed to be performed like this. It is sometimes hard to take this sort of decision when you have only one chance to do it.  However, it worked brilliantly within the resonances of the space forming a link between space, body and sound in a particular moment of time. Now need to get it all in perspective after 18 months planning. Art isn’t built in  day.

It is quiet, I am quiet. I have a sense of freedom from not having a studio and, at the same time, a sense of loss. Somehow makes me feel less of an artist as if having a place of work legitimises the activity, not only to myself but to the rest of the world. I can work everywhere and anywhere.  However, because I have been writing, papers mostly for conference and publication, my creative urges have been fulfilled to some extent. I have made time for art conversations which was a valuable activity in the studio and been to lots of exhibitions including Haroon Mirza at the Ikon, Derby Quad, Nottingham Contemporary where there is some interesting things happening..

My next step is to edit essay for sound volume, edit paper about holes and sound and silence, write paper for EVA conference which has to be in by March 19thand make work for Athens Platforms for end of March for which I hope to do a film.  I have lots to do!

I am working hard to build my website at www.chriswright.co.uk. A bit a day will keep the temper at bay! However, it is getting there though probably will never really finish it. In the meantime, just found out that In Cammino Verso Il Silenziowas published three days ago which is a really nice feeling. It includes my essaySound, time and self, moving through the aural landscape. This explores the interactions of perceptions of sound to the notion of silence, the heard and not-heard, as dynamic relations that influence the space of sound. My argument is that the construct of time, closely linked to the routines of our daily life, becomes an anomaly when experienced in the space of underground and constructed silent spaces. Thus indicating that the intricate layering of sound, human experience and space is directly related to the moment and creates a sonic landscape governed by natural and unnatural events. 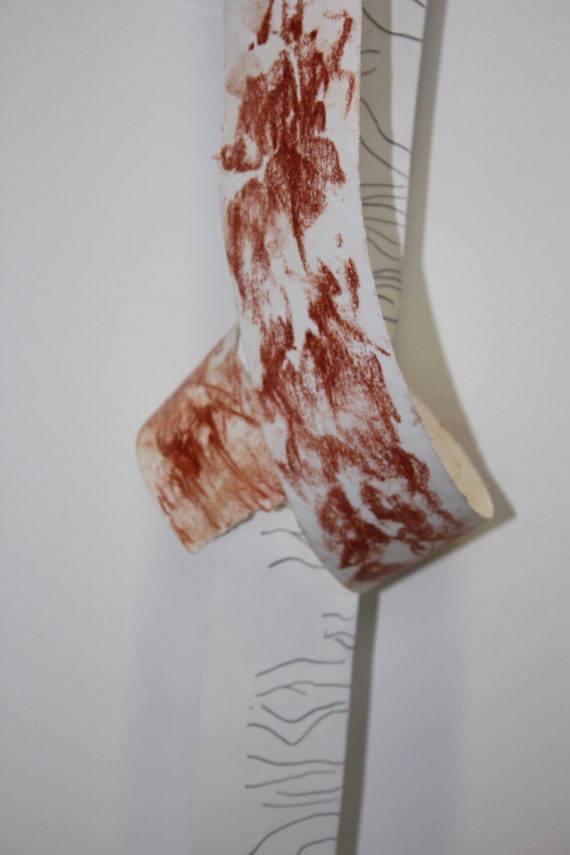 I have become a nomadic artist in the sense that I am now studio-less, it feels very strange. I am sure I will miss the community of artists as well as that space to work in. It is going to require extra efforts to keep up a network. I see artists’ communities as mutually beneficial, being able to support, commiserate and rejoice without rancour. I do see the change as an opportunity however, and that is helping me. The future is unknown, not tied to a particular space but perhaps finding a project space if I need one. I am already part of a three person crit. group who meet every month or so to discuss our work and think about what opportunities we can create. In fact, it is all quite exciting and have begun applying again after a month’s break as well as building a website which is endlessly traumatic.

The future is going to be fun, productive and challenging. So Happy New Year! 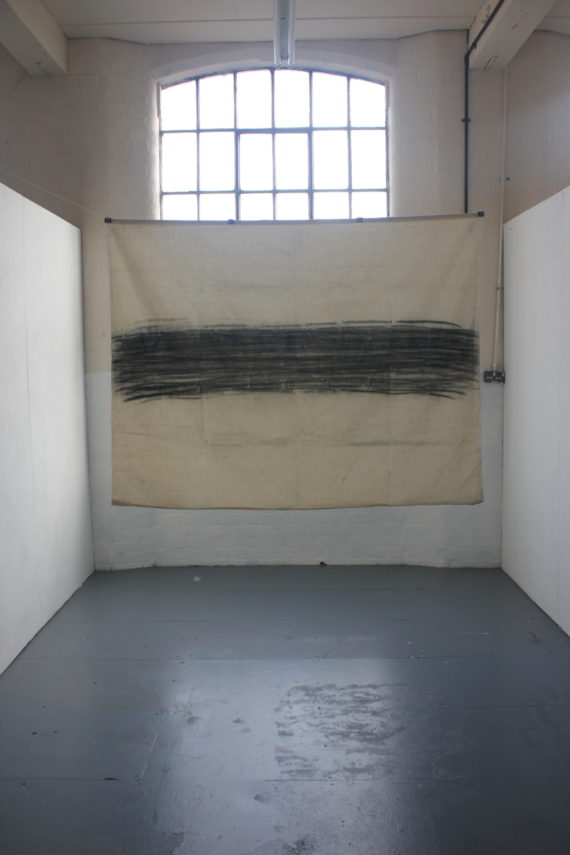 Emptying my studio space, moving, sorting, recycling, throwing away and generally evaluating. My studios are closing at the end of December so I am putting it all into storage whilst I think what to do. I feel that I do not want to be rushed into making a decision of where to go. In the meantime, however, there is a showing of Sheila Ravnkilde’s work Poured Lengths – suspended. each of us will exhibit a piece of work in support. This will take place on Sunday, December 2nd if anyone would like to see it and celebrate the Harrington Mill Studios achievements over the years. I will be showing a drawing The Icknield way was once thought to be nearly a mile across. A very long title that comes from Joe Moran’s book On Roads. It refers to the fact that the Roman road expanded in size due to its usage, for example, people picking their way round the mud and ruts. This drawing was an attempt to understand how this happened. Beginning with a single line drawn in charcoal on a piece of canvas, I tried to draw over that line as accurately as I could but over the hundreds of repetitions, it grew. In my now empty space, it is suspended and looks so much more than that simple piece. I think I have learnt a lot with this piece as regards value, worth and exhibiting.

I have, unfortunately, only moved my huge amounts of stuff to another space to be packed up properly. The new space, however, has a darkroom cupboard and the old projector that I was given has been mended, I see at least three weeks of playing! 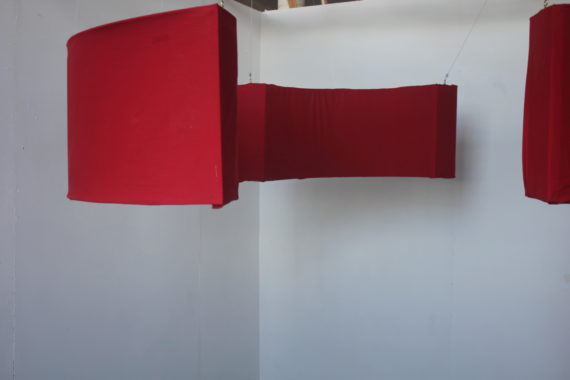 Knowledge-gathering
The last few weeks has seen an enormous accumulation of knowledge. Following on from the HMS/Contre-Courant exchange in April, we have now hosted the French artists. This was primarily exhibitions at 35Gamble and HMS Gallery in Nottingham plus meals, forest visits and studio/workspace tours. My French has improved tremendously as well! The intensity of such a week interspersed with pub sessions generates a very creative atmosphere but, really, gets no actual work completed. My work was finished at 6 pm for a 6.30 opening which was very unlike me. Got over-happy with my new stapler which then necessitated lots of extra work taking them out with a screwdriver. Called Auditour, it was the first part of a series which used my research recordings from last year. Although a prototype, the installation worked well and will be used as a basis for the rest of the series. The second work, Creative Confessional, was a performative collaboration with Louise Garland. It proved a lively and fun work.
https://soundcloud.com/chris-a-wright-917928995/auditor-series-cafe-culture