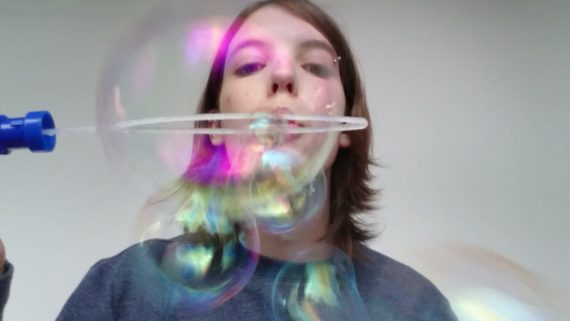 Leaving through forests of golden red and green the sun shining since the first time we landed. Houses dotted on hills and a good song humming on the radio. Feels surreal like maybe this week is just a dream and I am traveling back into consciousness. Like living in a post card. The people so sweet and kind to us. News that is admittedly sad, finding out that one of my lectures is leaving. As I travel with snot in my nose, trees and country outside I think of what I’ve learned; I can’t pronounce anything in the language not even thank you, I need to be extra mindful of cars because even when it’s green for me it can also be green for them too, potatoes can be made into heaven. This trip has informed my practice in a way I did not expect. All the sadness and misery in this world can really affect you. Death torture and talk of rape and even pedophiles have been discussed on this trip. It makes it set even further in my mind the importance of every so often to just enjoy life. Life can be changed if even for a minute by a positive or negative interaction. Maybe longer affected by a bad interaction but I believe in the philosophy of if you smile at someone it could brighten their mood leading to them spreading the smile.

An interesting thing has happened. I’m on an art residential in Czech Republic, myself and others have been allowed to look around the prison beside/adjoining the art school and respond. The prison is not a happy place filled with stories of torture and execution. It was just a shell. Everything just empty, we were in a weird way disappointed, we were hoping for a bit more gloom, for there to be evidence of the unthinkable actions that had happened. I know that is probably weird to be disappointed by the lack of evidence but as an artist the idea of a prison with heart-wrenching stories evident to the eye is exciting. The fact it is just an empty shell of a building is a tragedy, it is like they were not even there. You can’t tell that horrible acts happened there, it leaves a lot of unknowns and somehow that feels even worse. Like these souls were not important.

My work that I created in the prison is a stark contrast to the art that I have been working on back home. I can’t ignore the work I have created here because it has informed my practice, it’s quite interesting though how I have made work the direct opposite of what I want to make in my studio. The work I created there was glow in the dark pictures stuck to the wall by masking tape (admittedly not the best thing or prettiest thing to use but I had little time to put it up and I did not want it to look pretty) I also had glow in the dark string that was tied up in Web formation. A trap to hold you until death (The skulls) caught up with you. The skulls came from St James church in Brno. Death clung to my mind this trip. It has made me even more determined to spread my joy.