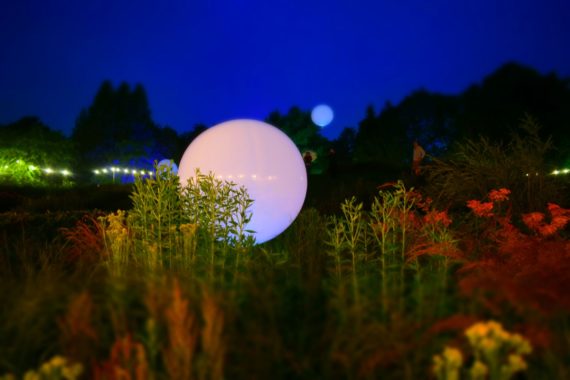 The weather is a great leveller. It doesn’t care how rich you are, your class, race, creed, gender or what ever people identify themselves as and by. True enough, a lot of people don’t really notice the weather or aren’t as affected by it as perhaps we all once were. Fisherman, farmers, gardeners, lighthouse keepers, post people, may still cast an eye to the forecast but largely we may not be fully aware of it on a daily level. Maybe we notice its dark and 4-30pm and raining so its winter and the bus is late or we hear of extreme weather events in the news. Somehow those extreme weather events seem to be getting more frequent.

When I lived in New Zealand a southerly wind would pick up in Christchurch and blow for days on end. An unrelenting warm southerly. As the days passed the number of car crashes would go up, hospital admissions would go up, headaches, road rage and domestic violence would all spike. As the southerly weakened these indicators would all return to normative levels and everyone would get on with their daily business and everyone would find their own way of saying ‘thank god the westerlies are back’.

I believe we are at the crux of the climate change and mental health crisis. This forms the majority of my work as an artist currently – researching and making responsive work, or work to initiate or catalyse conversations around these subjects.

When the floods of a few winters back receded peoples thoughts turned to drying out their houses and replacing essential furniture and whiteware. But what about the psychological reparations.? Very often it is the practical over the emotional which is given priority. What about the fear of it happening again? What about the stress, anxiety and PTSD?

Being at Pervasive Media Studio is allowing me the time to research the emotional aspects of weather whilst exploring the digital and attempting to create a new body of work. But, it’s never that simple. We outline things for application forms, we attempt to construct a narrative which is compelling and hopefully use enough buzz words whilst conveying enough authenticity and enthusiasm to secure the funding. Yet I make my work in the present and I respond to what’s happening in my life and around me, things are fluid, in a state of flux and, well I’m curious. So when I see an interesting alleyway or less trodden path which seems interesting I might just take it, Sometimes straying from the path is where the real adventures are found.

I digress. Since being at PMS I have completed Between Stillness and Storm – rather I have created and toured a work which bears little relationship to the original proposal but is heavily influenced by work at the studio. It is finished in this iteration but not overall. I am evaluating it and will develop it further. I am also redeveloping an old piece – sagacity – a piece which was created, successful in its release and has been waiting for life to be breathed into it. An increased understanding of digital – from having been in and around the studio – has informed my direction. I am more confident at straying from the path.

So the MET OFFICE. WOW!!

I thought I had a good understanding of the weather and its impact and reach. What did I know? I got a brief glimpse into something that seemed like a set from a sci-fi movie – or Cli-Fi –  the  weather related genre of films/books etc. Screens a-go-go. Satellite imagery, pictures of the sun in a whole load of different frequencies, all in a totally rarefied atmosphere.

So who wants to know about the weather? Loads of people. Business, organisations, transport, councils, governments. It’s not just about shall the shops get the brolly and jumpers in  but apparently in hot weather wet dog food sales declines because people want dry dog food so as not to attract flies. My favourite was forensic weather.

At the entrance to the Met Office there are screens – most informatics stuff bores me but this was quite captivating.

Fitting enough I spotted this at Exeter Central Station. 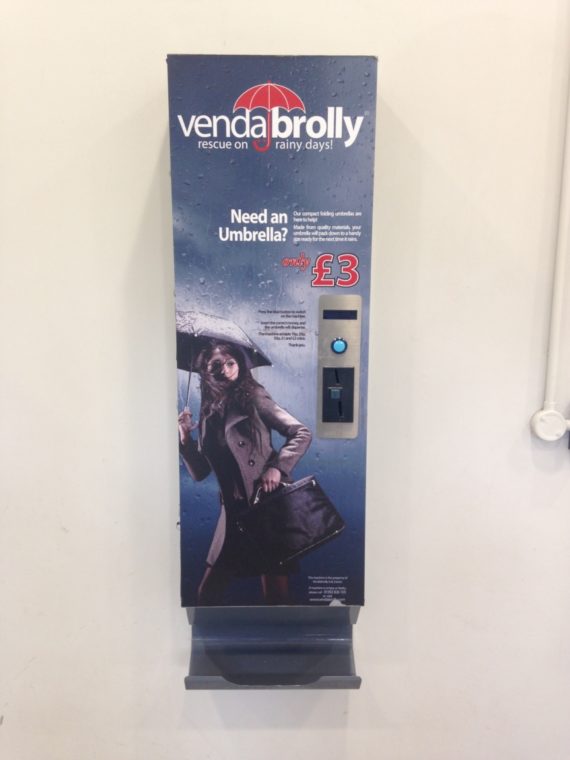 Whilst I was there I took the time to join the Meteorological Library. 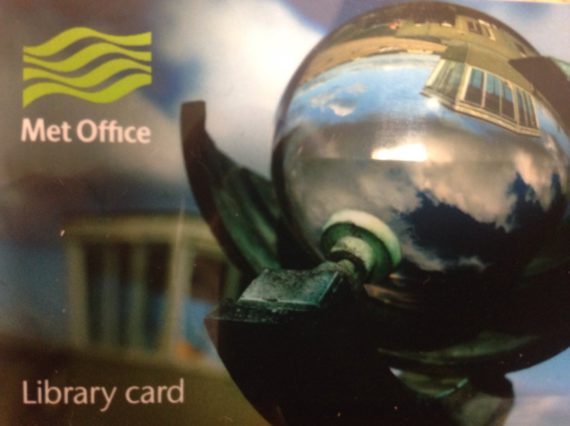 The library is amazing – as you’d expect. It’s full of books yes, but papers and journals and artefacts from the history of weather. A lifetime of research awaits. I didn’t even get to the Archive. This thrill will have to wait.

Before I knew it it was time to head back north to Bristol and PMS.