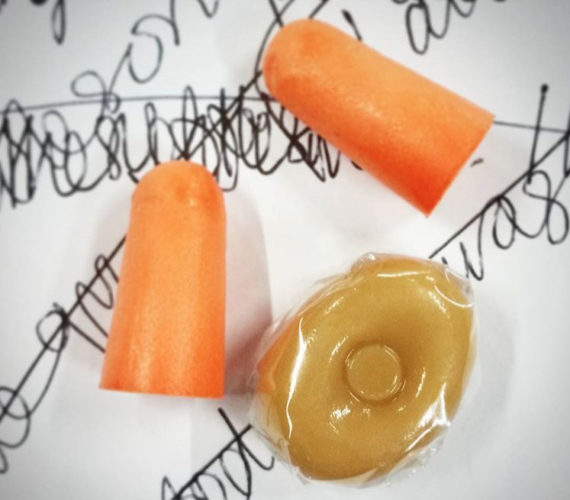 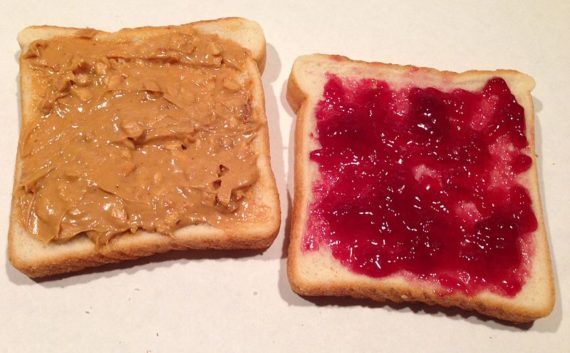 Y’know when you have too many ideas and too many potential avenues to explore in your practical work to the point you don’t actually do anything because you don’t know what idea is the best to realise or invest time in (at least at first) ?

I both know and don’t know what I want to make. And why. And for what. And by when. But I’ve found myself drowning in potential avenues. And I can’t seem to commit to anything, let alone move forward and develop an idea. And it’s kinda pissing me off.

I remember reading this thing about jam. There was a study where groups of people were offered different types of jam; one lot we’re offered a smaller variety and the others, a larger variety. More people were attracted to the larger number of choices, but the ones who chose fewer options were better at deciding on/buying their favourites. Or something like that anyway.
Too much choice is tough, and the abstraction of creativity makes it more difficult and very different to that of tangible jam.

What is it that brings on this choice paralysis? FOMO?  Dissatisfaction with a potential outcome? Committing to the ‘wrong’ thing? A missed opportunity? Worrying where each idea might take you? There’s probably a million life coaches with a million blogs making millions of pounds strategising on how to overcome the choice paradox. From personal experience, my suggestion is to work out what it is you want, and for what ends…

I learnt in my third year that all this appears to be a frustrating part of ‘my process’. My mind always whirrs off in a hundred directions when I embark on something a little different, and I always intend to do them all (or at least the strongest ones) and see what sticks, and I always seem to get overwhelmed with myself and then always end up doing very little for a while. And yet I never seem to learn from my folly!!

However, I seem to need to wait to get to ‘this’ point, this period of pissed-off self-annoyance (because I’ve paralysed myself and haven’t been as productive as a result) before I reflect on what it is I want to do. I sit down with a cup of tea and my [initial] sketchbook, full of ideas and research which shoots off on a million tangents, and thematically analyse it all, trying to work out what it is that I’m trying to grasp, what I’m trying to say. I might draw out threads or concepts from amongst the chaos, and use these as new starting points. Then I start a new sketchbook and off I go, invigorated with a new sense of clarity. And then I’ll do the same thing again in about six months (if not sooner).
It’s a difficult process, but if you’re like me – someone who gets bogged down with what you could make – try this approach? It’s often worth it in the end.

I wish I didn’t think so much about meaning and concept (or at least care so much about it) because I probably wouldn’t get so entangled with myself. I value complex ideas and thus expect strong concepts from other artists and their work though, so I guess it’s probably a good thing that I put myself through my paces. If I didn’t, I’d probably have a pile of work of a much lesser quality/interest that doesn’t really explore something about something that I’d probably feel apathetic about.
…But then they might be more relatable (and certainly more commercial) if they weren’t so ‘heavy’.
…But then, I don’t make art for the appeasement of the world, I make art to explore and communicate my own, don’t I?

I could go back and forth arguing with myself, but I’m only going to find myself questioning my process, which is the last thing I need right now!! What I need to do, is to sit myself down with myself and thrash out what I’m trying to say with my work.

But first… anyone else have a craving for jam on toast? Oooh, I think there’s also peanut butter in the cupboard as well… hmmm… decisions, decisions…