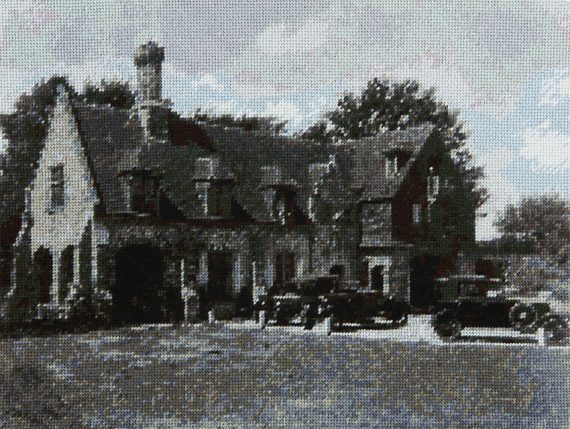 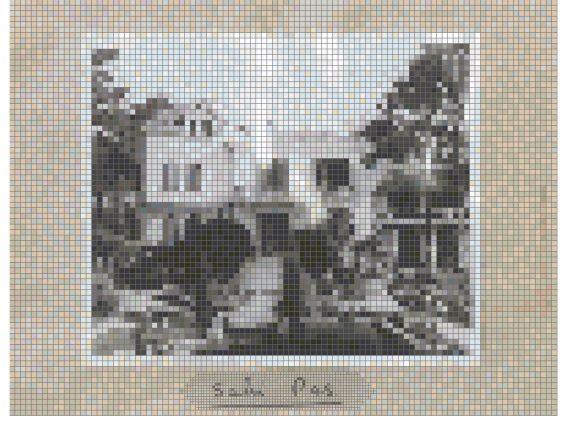 Sabi Pas was the name of Fryn Tennyson Jesse and her husband Tottie’s French home.  Sabi Pas is Provençal for I don’t know. I’ve been thinking and reading  about this idea of not knowing for a while now — so this house name really resonates with me.  The position of ‘I don’t know’ in relation to: art practice, researching, supportive listener and as a pedagogical position.

The story of  the house name is told by Fryn Tennyson Jesse in her 1935 publication ‘Sabi Pas Or, I Don’t Know’:

‘[The previous owner] a very charming French gentleman, explained to us the meaning of the words “Sabi Pas”. The man who had originally built the house some seventy or eighty years earlier had, so it was told, given a party to his friends when the house was completed and to those friends he appealed for assistance in choosing a name. No name that was suggested pleased him and at last he turned to Monsieur le Curé: “Mon père,” said he, “What shall I call the house?”

The Curé, who was an old Provençal of peasant stock, shrugged his shoulders and said “Sabi pas!” – meaning that he did not know. The owner, who was a Frenchman from other parts, thought that this was a delightful Provençal name, and accepted it as such enthusiastically. I found myself equally delighted. “I don’t know” is more than a name, it is a phrase; it is more than a phrase – it is a philosophy.’