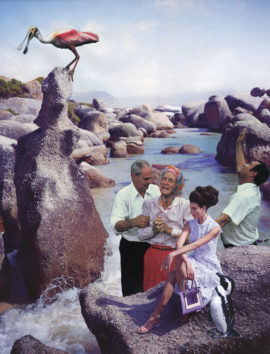 The above image is my completed drawing of Cleyera Orbicularis (1). I’m extremely pleased with the final result of this drawing, as it is full of achievements for me: it was my first drawing using a photograph of a herbarium […]

A crucial part of my degree project is botanical illustration, as the means of disseminating the visuals of the plants that I am researching. I am therefore in the process of learning traditional Botanical Illustration, and have chosen to start […]

Update: 10/10/21: Contacting David Oakes was hugely beneficial for me – not in an artistic way, but logistically and practically. He helped to realise that there are huge parts of my project that I hadn’t fully considered – specifically in terms […]

For my final degree project, I have embarked on a very lengthy and involved process of creating an engaging and interesting resource about the most endangered plants in the world. As a climate activist, I talk about the human cost […]

The lorry, a prominent factor within my grandad’s life. His businesses revolved around driving lorries, becoming his main form of income. His life revolved around living in lorries for days at a time, travelling all over the uk delivering. This […] 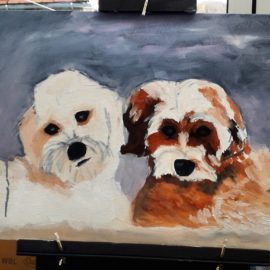 only 5% of the planet has not been influenced in some way by humans and that is only because we can not reach it yet.

A study of mental illness.

Final submission piece for the Themes, Theories and Practice module at University. After discovering the phenomenon of the social media suicide note, I decided to create a sculpture that conveyed the sadness and isolation of those suffering from Mental illness. […] 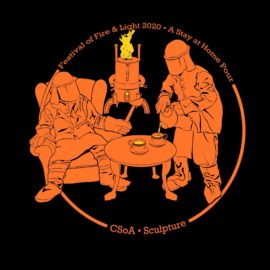 Further responses to a mini project I set myself looking at Mental illness. In this I wanted to respond to the word Depression. There is a thin line between manic and happy. This is originally a still from the Film, […]

This came about after some research into the word fear in popular culture. What makes it, how do we truly respond to it.. Do we run, can we run? What if we can’t? What if fear simply grips us until […]

In response to an exercise i decided to look at the works of John Brennan, specifically his untitled piece from 2012. I was drawn to the use of a very minimal pallet and his use of found images taken out […]

Looking at the strange in the most normal of places. Introducing the unnerving in the average setting.

https://www.youtube.com/watch?v=Cd2aov8HpRY this is a short video i did in my 1st year. Stop motion. The music is by Josh Wink. i’m quite proud of this one!

Running with the theme of investigations, i decided to look at the apple, in charcoal at first then moved into pastels. Placing it in various places in the Home. Eventually i began to think of the meaning of the apple […]

Back to a family lockdown. essentials are bought and the camera is out to document

At Home yesterday. The brief was to look at other ways of creating a drawing. Experiment with household items etc. With this i decided to blot toilet tissue with Acrylic paint (very carefully) and work into the image, blending a […]

Getting back to business in the studio after the Covid lockdown was a triumph! although the primer did need a really good stir!

This is a personal journey through my years at The University of Bolton studying Fine Art…The if’s, what’s, and the Attempts… The Homework and the Studio processes, my tiny biosphere of stuff n’ that.