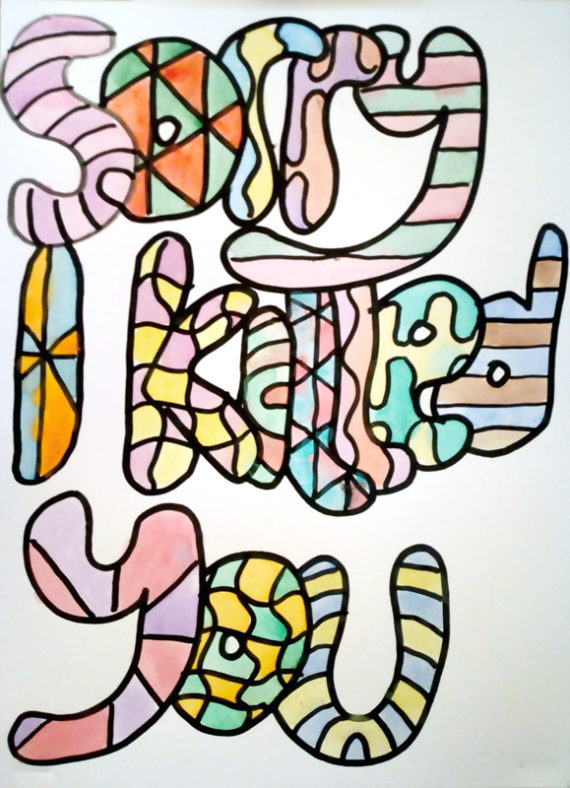 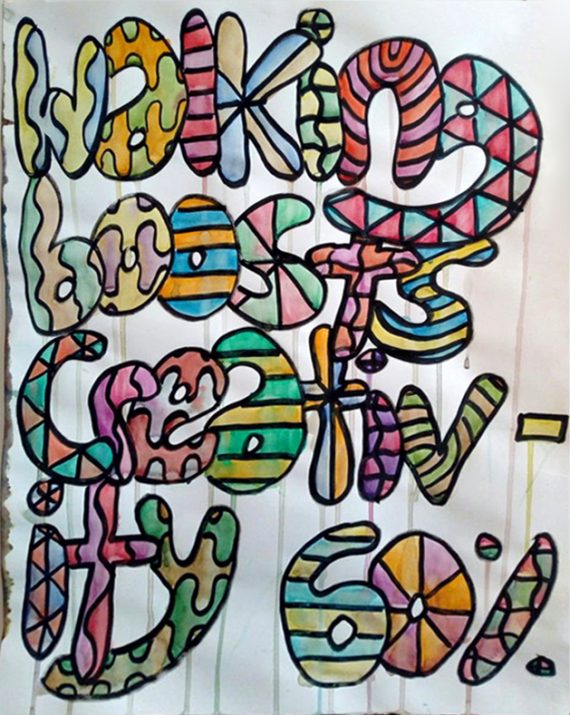 Last week, I came to the conclusion that no matter what I do, I’ll end up hurting someone. This left me feeling stuck; I felt I had to do something but I also felt I could do nothing that helped. I also felt pretty insignificant; that nothing I did would ever be enough. I am but one of billions of humans on this planet after all. The result was that my mental health took a sharp dip and, at one point, I even felt that maybe the planet was better off without me. The end result of all this? Nothing but anxiety.

Thankfully, I have a remedy for this: Walking.

Not that my walking helps the environment any. As someone that usually catches the bus, it makes no difference to the amount of pollution the bus causes whether I’m on it or not. All the same, I still feel virtuous for not directly causing the pollution myself.

That isn’t the only positive to walking. I also find walking helps tidy up my thoughts and clears the way for good and creative ideas to come through. Doing a little bit of research on the subject, I found an article at NBC News that confirmed this. Apparently, walking leads to something called “divergent thinking” that not only produces clearer thoughts and moments of revelation but, according to a Stanford University study, increases creative output by 60%!

So, as an artist, I definitely feel I should walk.