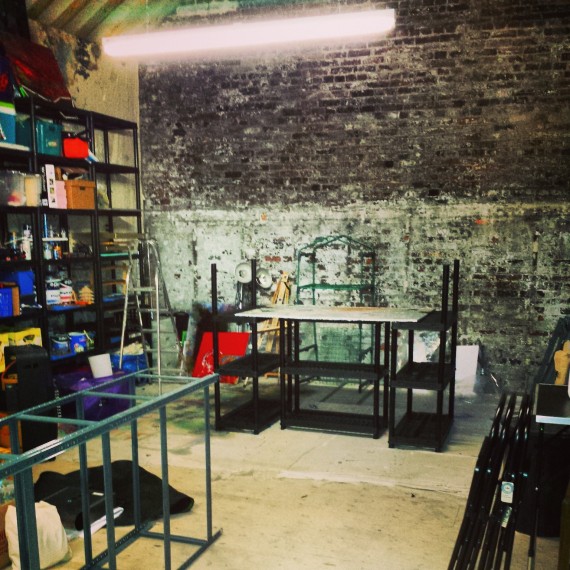 Currently working on the theme of memory with a few paintings in particular. At this stage I am combining ‘found objects’ to use the artistic convention, with a base layer of texture provided by sand.  The objects are a combination of items personal to me and objects I have acquired, mostly electrical components. The of amount sand I use on the base layer directly affects which items will be reconcilable in the finished painting. Some items will be perspicuous while others will be vaguely determinable. A lost history swallowed by the sands of time.

Recently, in my work, I’ve been exploring the darker side of technology. These paintings are based loosely around the the concept of population control via genetic manipulation and the artificial shifting of consciousness.