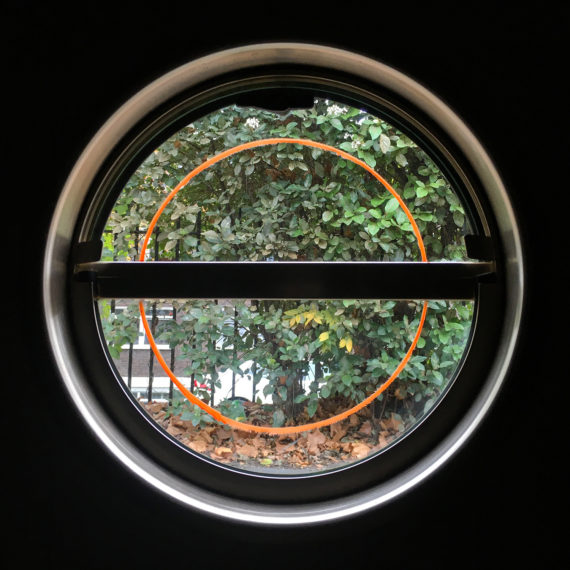 Living on a narrowboat I move from place to place in and around London. Though my studio is in Deptford, the boat and it’s changing surroundings are also a space I work in and am influenced by.

More information on my practice can be found on my website 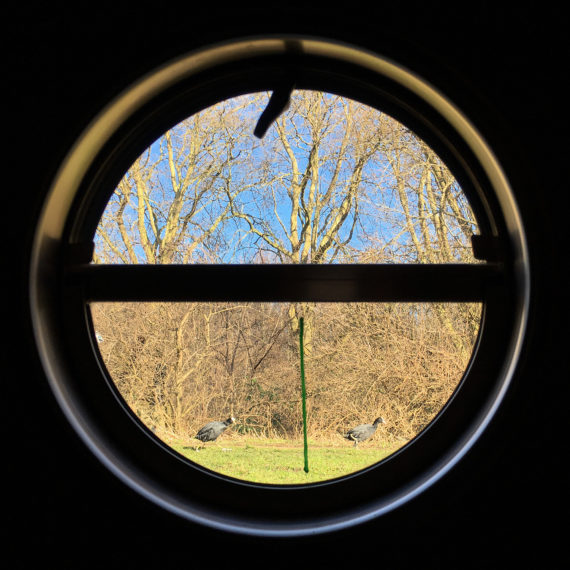 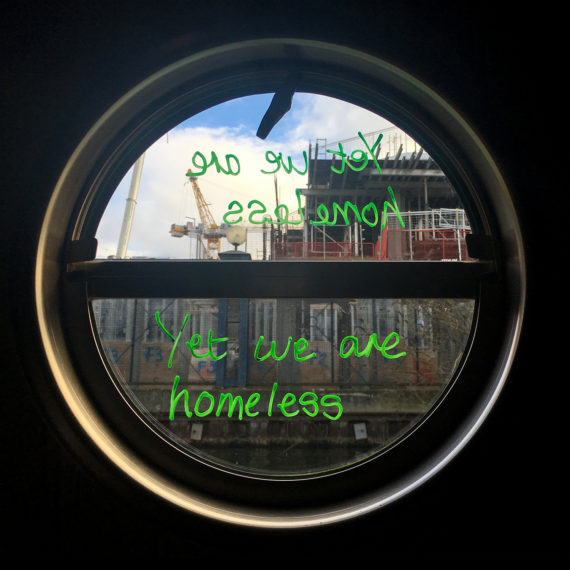 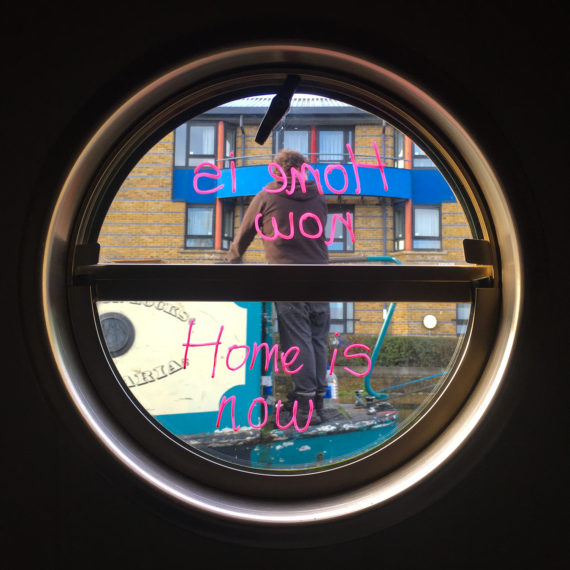 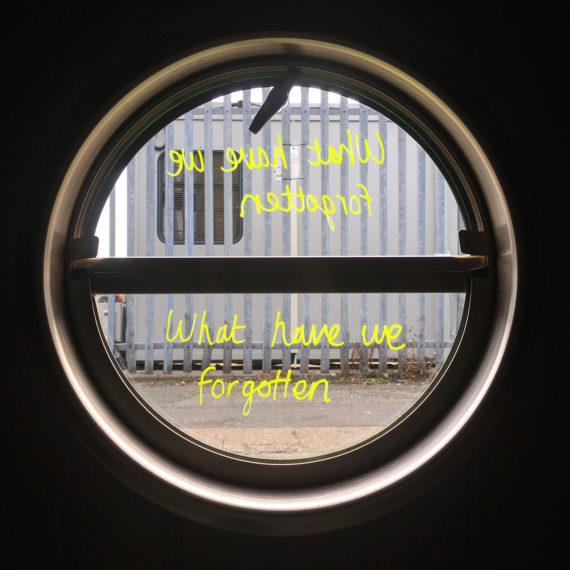 Hayley Harrison’s work examines our disconnection with ‘nature’ and each other - via discarded materials, text, performance, and video. She is currently working towards ‘Fool’s Gold’ an Art's Council funded two-person show, at Rugby Art Gallery and Museum opening in January 2020. Her work has been selected for the Creekside Open 2019, and in 2018 her work was selected by the White Pube for the ‘OUTPOST Members Show’ (Norwich) and by Tessa Garland and Sophie Hill for ‘Visions in the Nunnery’ at Nunnery Gallery (London). Harrison lives and works in London, and delivers collaborative projects informed by themes within her practice. http://www.hayleyharrison.co.uk