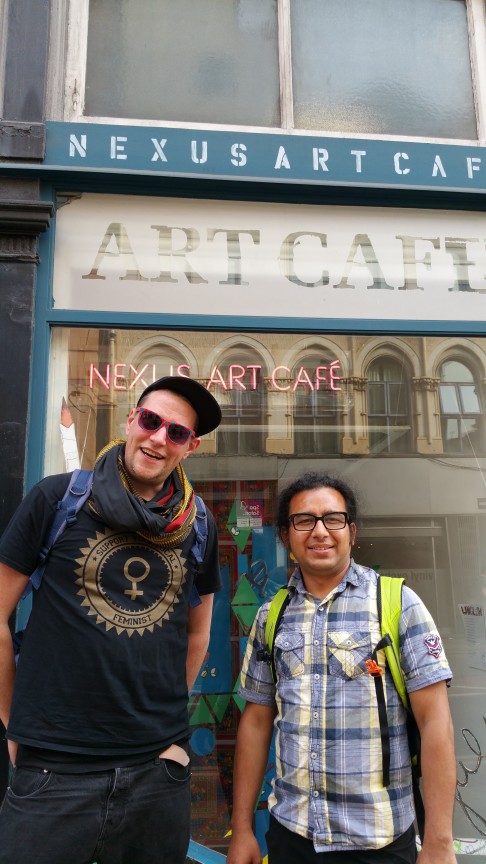 As I mentioned in my application for this bursary I had set up 2 meetings for Råfilm to share and discuss what they do and boy they didn’t disappoint. First port of call was Artschain which is monthly get together of creative people as you know some times we work in a solo in this freelance world. So Artschain is there for folk like me to network and to acknowledge each others existence. 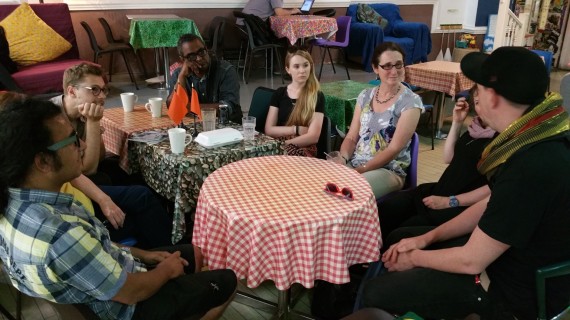 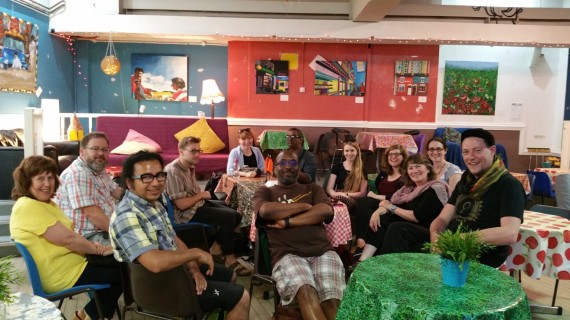 From what I understand nothing like this happens in Sweden so it was nice to share this experience with the lads.
Their final talk was at Community Spirit in the centre of Manchester. This organisation is connected with Community Arts North West (CAN).
They shared their work ethics with the local group and showed some of their work and talked about how Råfilm operate as a collective. 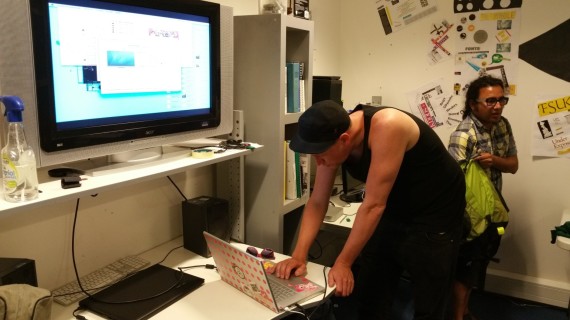 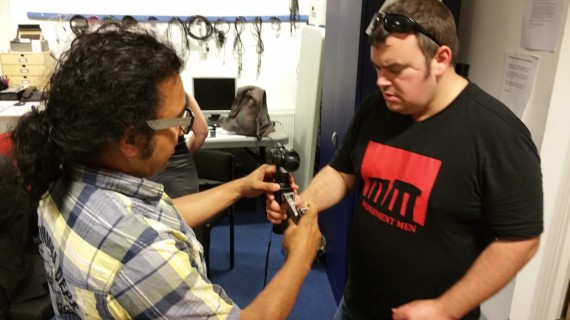 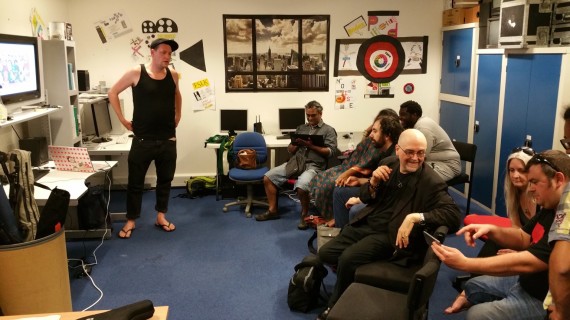 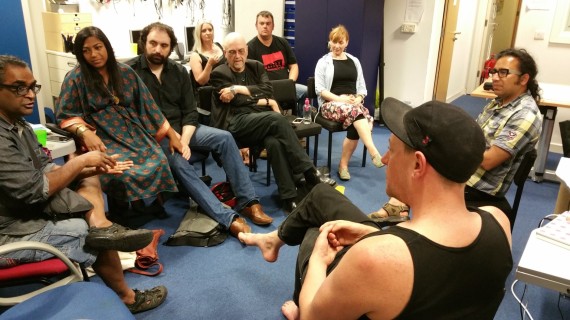 Råfilm truly left an impression with some the Manchester posse and talks of actual colaboration could be on the cards. They showed us their Bike Cinema installation, which is literally a screen attached to a bike and it moves along the street with the audience following. So not only you get to watch a free film , you keep fit at the same time, absolute genius. You have to see to believe this. In hindsight I should have taken a photo of this when it was on the screen in the room.
Oh I forgot to mention Råfilm have their legacy attached to a local film been made by Manchester film company ReelMCR who are making a documentary about the area Hulme which is slowly becoming a student area as Manchester University gradually move into the area once populated by families and the PSV night club which was popular before Hacienda took over with all the hype. 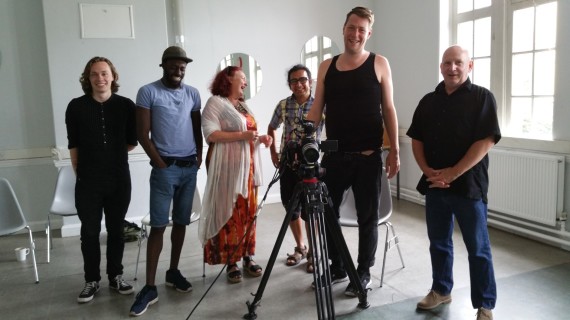 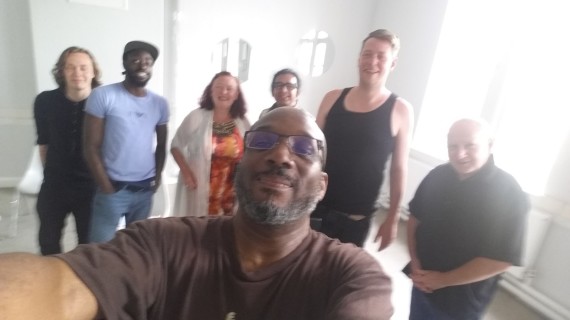 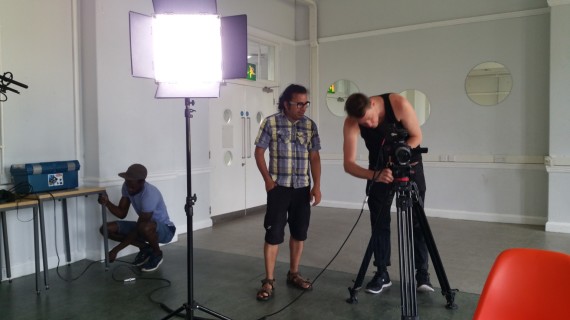 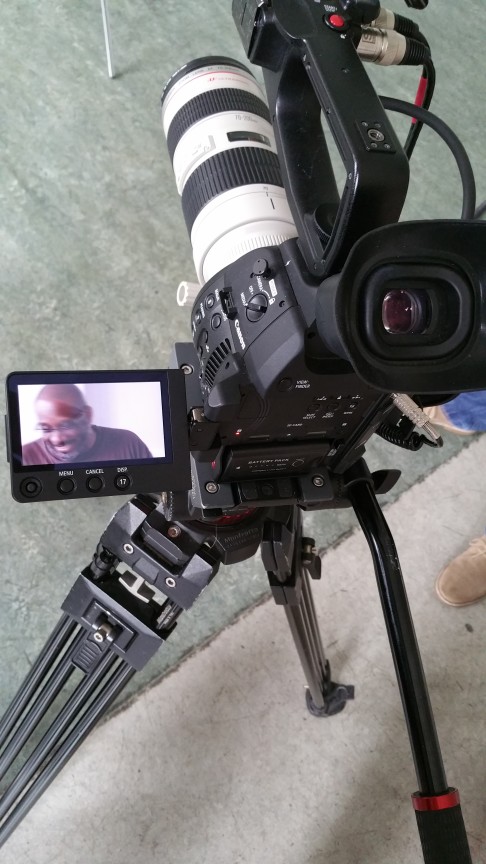 Since I started this blog and shared link on my Facebook page these guys have become celebrities in Manchester… well sort of, anyhow I digress. One of my Facebook friends and I arranged for Råfilm Collective to help out on the documentary and got them to film my story about my childhood in Hulme. So really proud they’re part of Hulme legacy where I grew up. 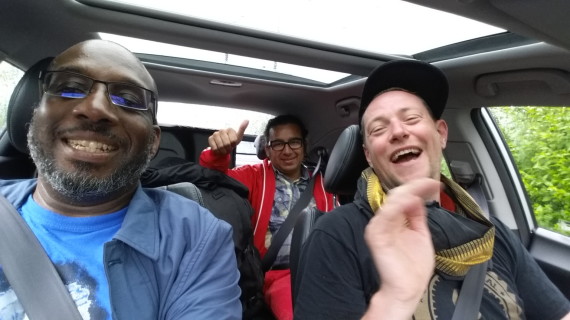 Couple of days later it was time for Råfilm to head off home so dutifully i dropped them off at Manchester Airport.
As I write this which is actually a week today after they left. I’ve booked my return to Sweden and arrive end of August. As I stated in my application I was to return in Winter but they are taking part in an exciting project which they want me to get involved, so the travel bursary has done it’s job and helped me to fulfil my agenda of collaborative work with like minded creative people aboard.
0 Comments 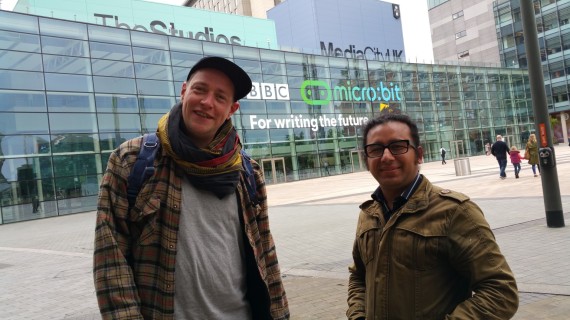 Sorry for slow uplod of blogs which my guest are here but our agenda for the 2 weeks in Manchester was intense and productive. Once word had got around most of my media friends wanted to meet Råfilm Collective members, so one friend called Karen Gabay from the BBC arranged for them to visit and took them on a tour of the building and they even got to sit on replica of Breakfast TV sofa. 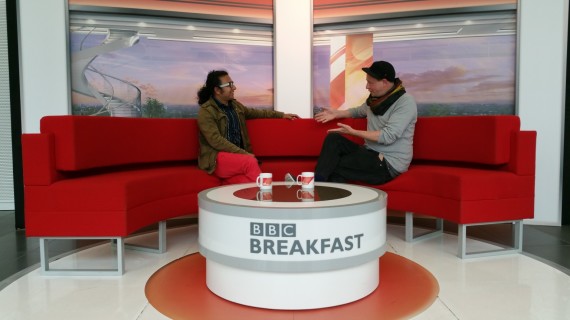 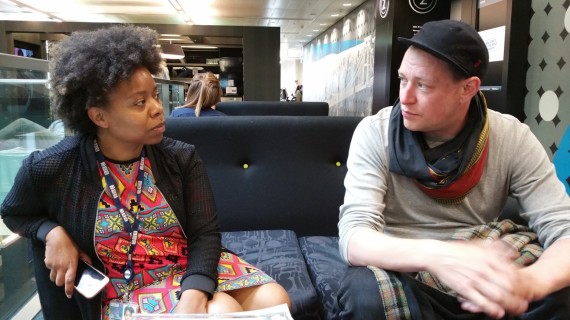 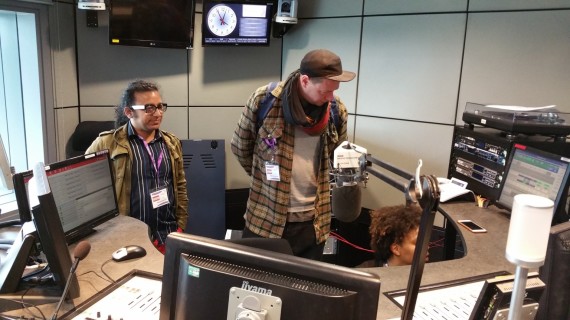 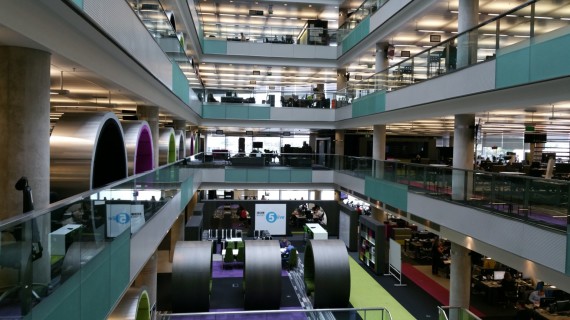 .
Later in the week Talat went back to the BBC to have an interview about his latest documentary.
The following day was a big day for me as for the last 8 months I’d been working on West African textiles project with Creative Hands Foundation and Whitworth Art Gallery. I was asked to also film the event and so had my guest armed with some of my kit. 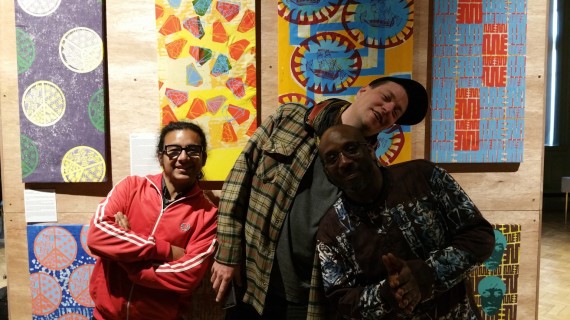 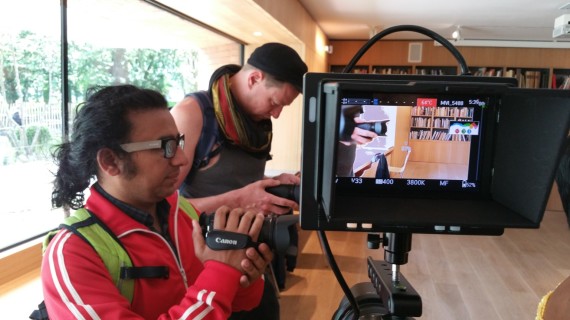 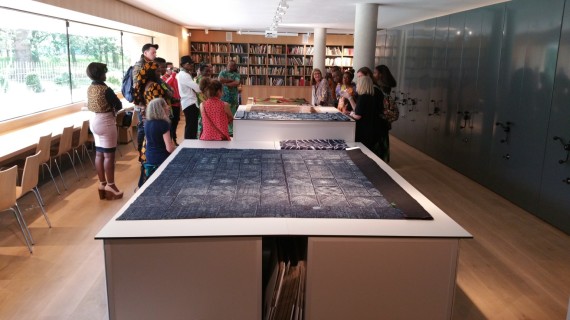