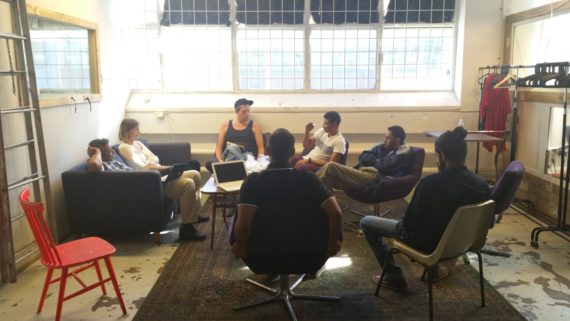 So after a few days with Råfilm Sahwari voices and Eqquie Media the group decide to make a documentary about
Mariem Hassan a Sahrawi singer and lyricist from Western Sahara. 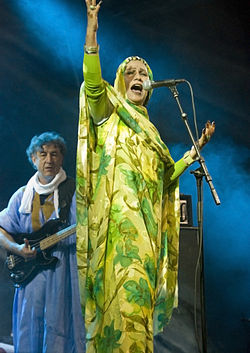 She usually sang in Hassaniyya, an Arabic dialect and sometimes in Spanish. They started doing research via the Internet and i came across a workshop Mariem had done with locals from Stockholm, it was really inspiring to watch. She was also a regular at WOMAD festivals which i have also attended and been apart of the same festival many many years ago as official photographer at their Morecambe Bay site which is no longer hosting the event. 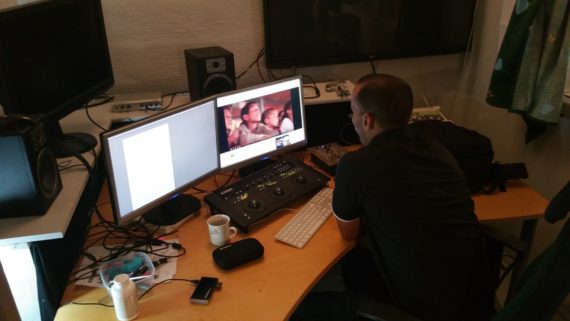 I became a fly on the wall for the rest of the day, in and out of various space buzzing around filming stuff as they group got down to some serious work. 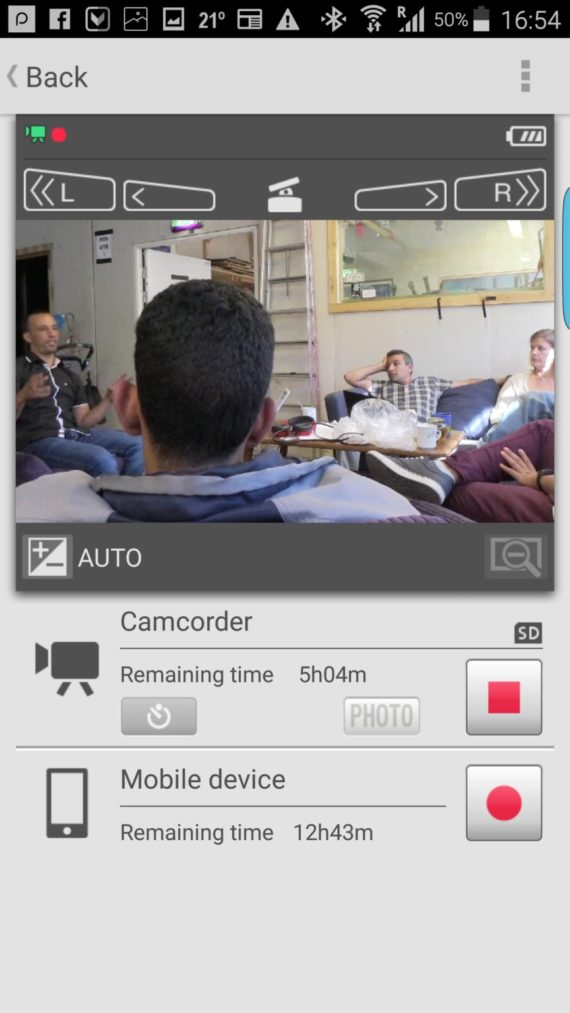 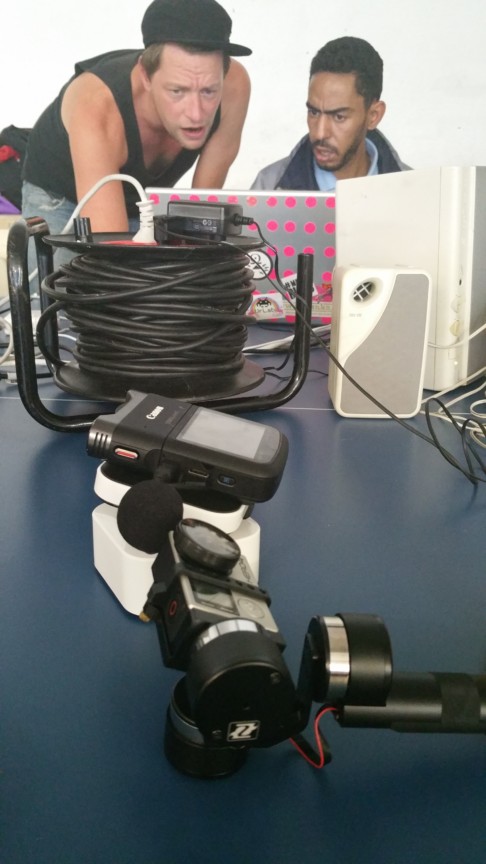 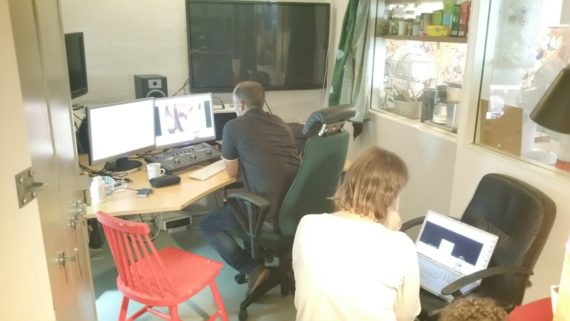 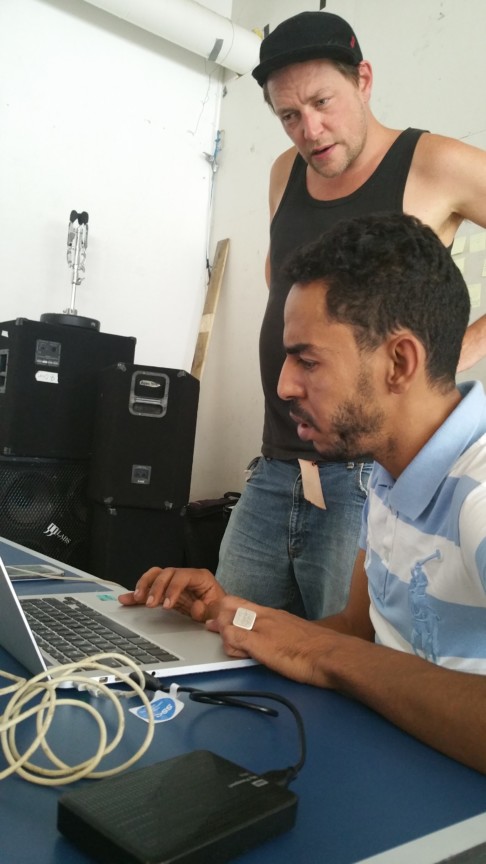 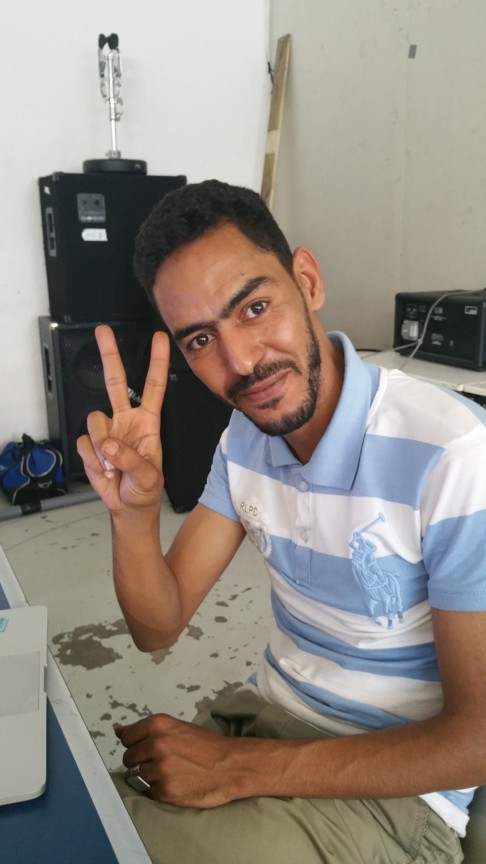 Once id film enough footage i listened and watch a few videos of the conflict that was happening in Western Sahara, some of it really disturbing and sad to see, but on positive note saw some hip hop artist from USA, Holland and Spain performing a track in the occupied territory with slick editing and camera work. 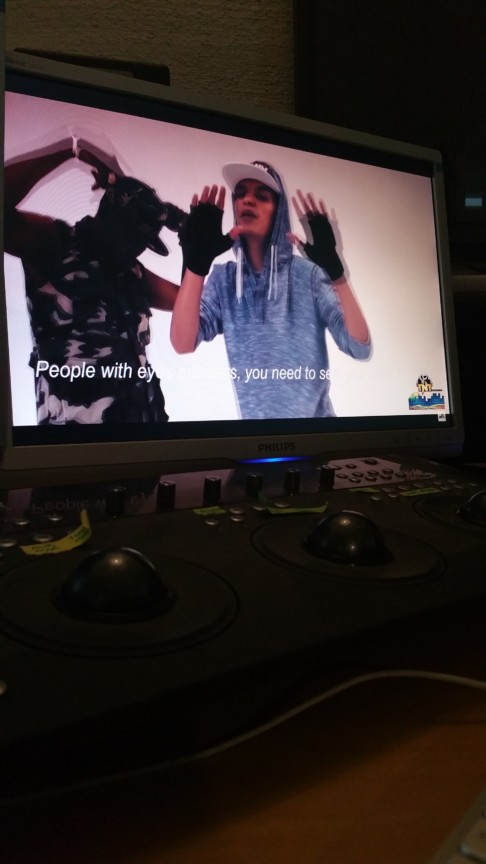 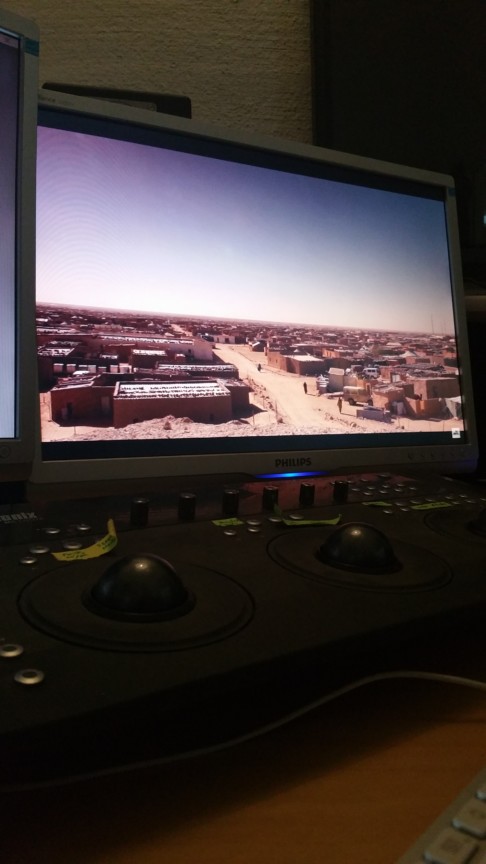 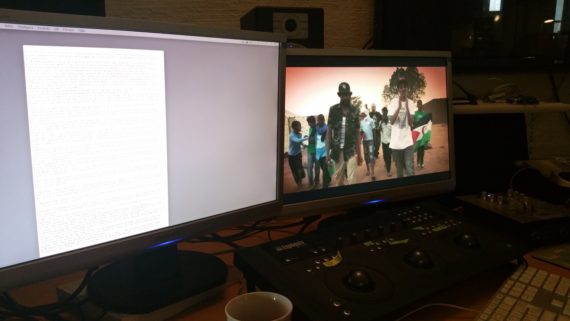 The day was concluded by a I.T workshop about transfer of media and how meta data works etc. Another good day at the office as they say.
0 Comments