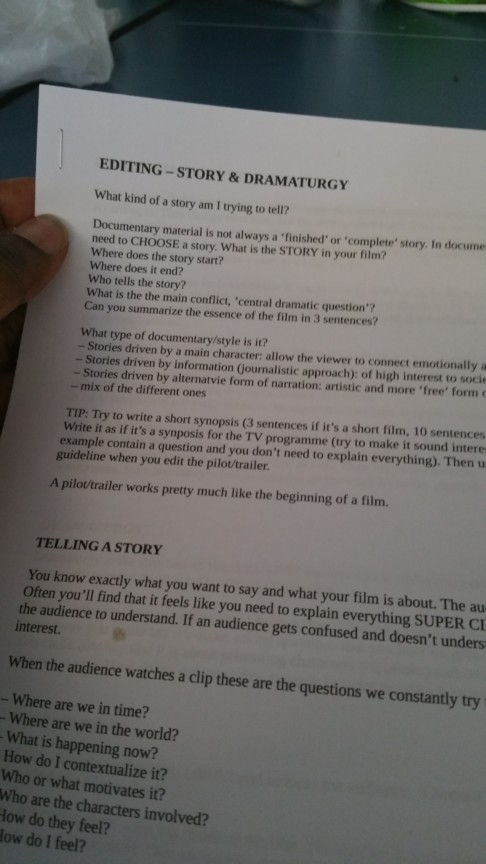 Monday 22nd at Råfilm offices we where in the company of one their video editors Sascha Füischer who worked on the feature film documentary about Zlatan Ibrahimovic who recently sign to that other so called in Manchester. 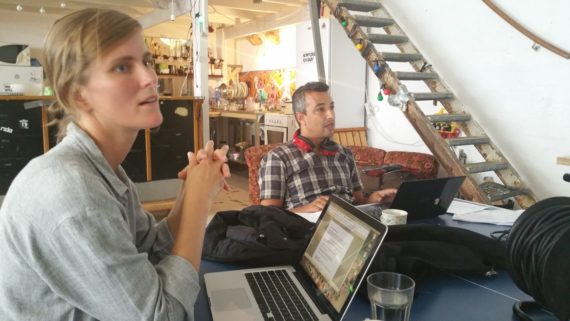 Anyway as i was saying Sascha presented a workshop on Editing-Story & Dramaturgy with subheadings such as 1.WHAT KIND OF STORY AM I TRYING TO TELL
2.DOCUMENTARIES WITH A MESSAGE
3.DRAMATURGY(structure of a story) 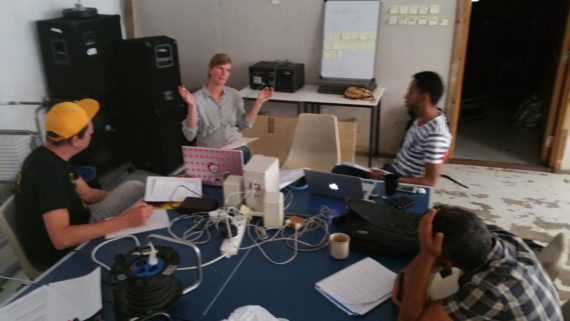 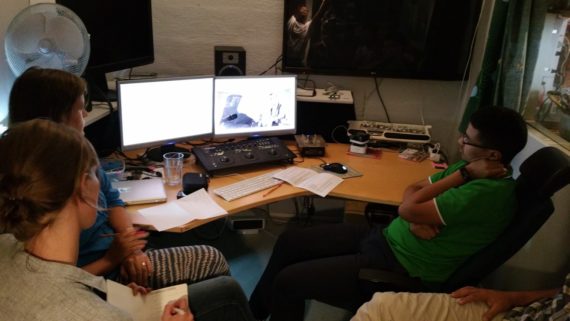 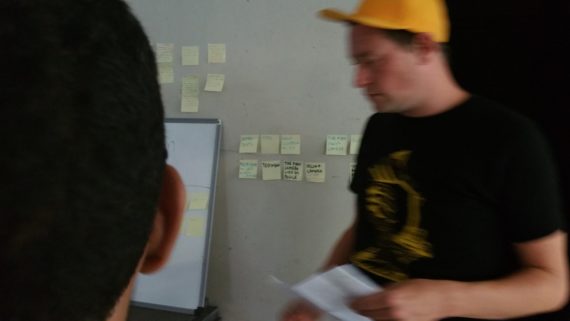 I have definitely learnt some more stuff about the art of editing and will take some of those ways on board just like the group from Western Sahara, who’s film 3 Stolen Cameras has taken on a new lease of life, especially the intro which just smacks you in the face. 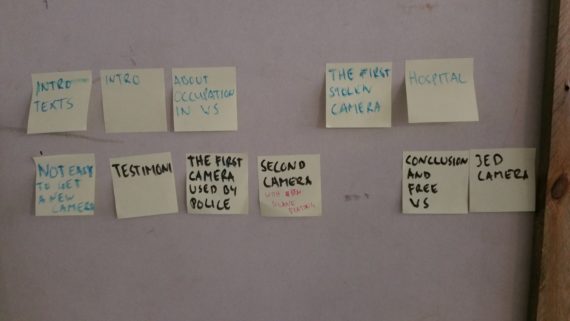