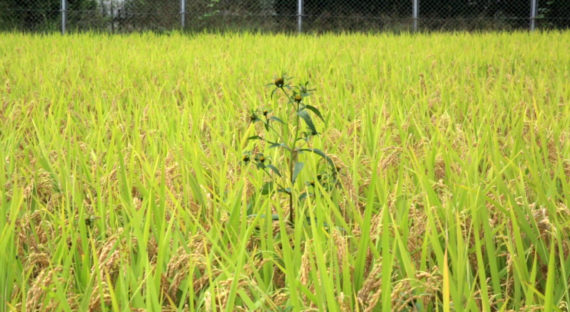 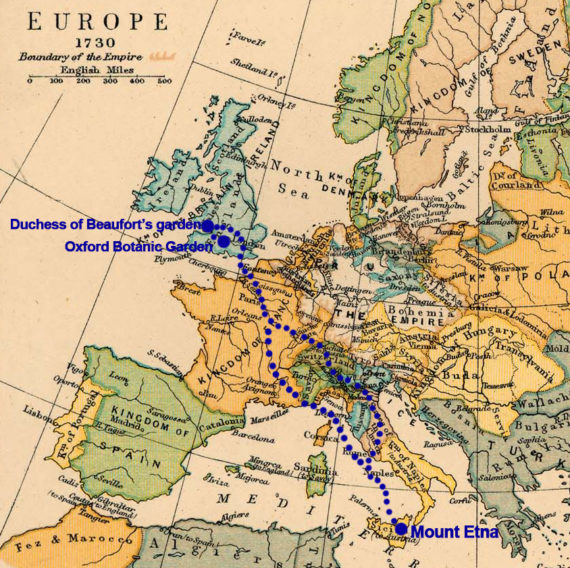 Ellie Kyungran Heo is an artist-filmmaker. Her work is a sensitised response to the 'ordinary' things we encounter in our daily lives. This response is expressed through experimental filmmaking which combines performance and documentary, tracking her relationships with the subjects over time in terms of conflict and intimacy. She considers the writing of Emmanuel Levinas and his phenomenological account of the 'face-to-face' within her work. In applying his insights to the relationship between humans and other living things, she investigates how we co-exist and affect each other, and questions human-centric ideas and taxonomies of nature.