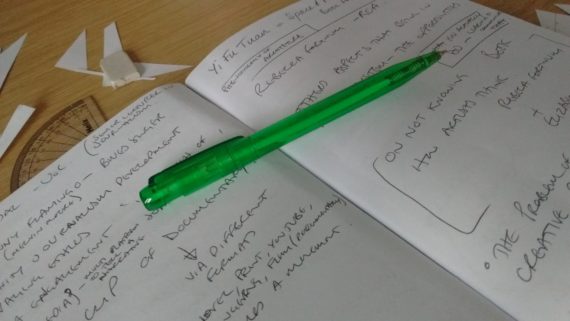 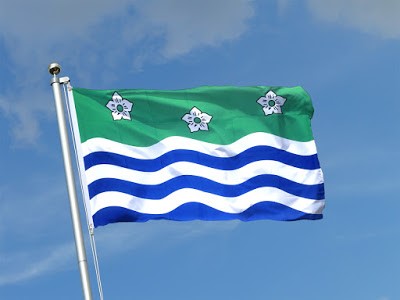 From the outset I am going to state that a lot of this post is based on assumptions or limited information. However, this writing is being used as an opportunity to lay out some thoughts prior to setting off to Budapest. I fully expect the majority, if not all, of my assumptions to be challenged by the time I return home and reflecting on this post will be a useful exercise.

As I don’t know any of the other delegates who will be traveling to Budapest, I turned to an internet search engine to see what I could find out about my traveling companions as part of my preparatory work for the trip. As a group it looks like we have a wide range of interests and cover a diverse spectrum of art disciplines which is wonderful to see and I am very much looking forward to learning more about everyone’s individual practice. What I find more interesting, in that it relates more closely to my reasons for applying for the delegation, is that we don’t represent a wide geographical coverage of the North West of England*.

From the information I have found so far it looks like everyone, apart from me, lives and or works in Manchester or Liverpool. Out of the five counties of North West England, Cheshire, Cumbria, Greater Manchester, Lancashire and Merseyside, the group comprises residents of only three of these counties. There is a vast swathe of land between Manchester and Liverpool before getting to Carlisle, which is my nearest city, lying close to the border with Scotland. I think it is also worth noting that I am now a country dweller and live in a small village which houses roughly 100 people. If, as I understand to be the case, everyone else lives in Manchester or Liverpool this means I am the only one of the group not based in a city.

The applications for the delegation would have been selected on merit and not on the specific location of the individual applicants, however, I find it really interesting that the majority of the applicants live and or work in major cities in the southern part of the North West. It doesn’t come as a great surprise, I think most people working in the arts recognise the difference living in a major city makes to the opportunities available and chance of being able to work in the arts. Yet, I think it is still worth examining the specific issues or challenges arising from the way the North West of England, and in particular that the ‘Northern North West’, is represented in the arts.

Having lived in Cumbria for nearly 18 years, I am already familiar with our county not always seeming to exist. For instance, I was listening to the BBC weather forecast when the ‘Beast from the East’ was about was about to hit. The Glasgow area was covered, then Manchester and Liverpool however, Cumbria wasn’t mentioned at all. When the snow did hit, areas near Shap and further east into the North Pennines were some of the worst affected areas in the UK to the point where military helicopters had to be sent in to provide emergency supplies. This seems to be fairly typical and it often feels like most of the country thinks the North West stops at Manchester.

While I understand that to be a successful artist my art work would need to be seen across the UK, and hopefully internationally, I also feel a real sense of responsibility to the area I have chosen to call home. I am beginning to recognise that there are two key aspects to my life as an artist; firstly, my art work and practice, and secondly the way I conduct myself in a more political sense. Being part of this delegation presents a fantastic opportunity to observe, witness and participate in, even if only verbally, in a different social and political setting. This information will then be a lens through which I can reconsider the politics of where I live and discuss what it is like to be a contemporary ono-commercial artist living and working in Cumbria. There will be the chance to discuss this with others who live in the North West and to see if there are strategies that could be emulated that would strengthen the representation of the arts in the ‘Northern North West’, both from my fellow delegates and all the arts organisations we will be visiting in Budapest**.

*It was a criteria for the delegation that applicants live and/or work in the North West of England.

**See my previous post for a little more thinking on this.

Contemporary fine artist working predominantly in installation based video and audio, and specialising in the use of alternative spaces for exhibiting. PhD student at the University of Cumbria.