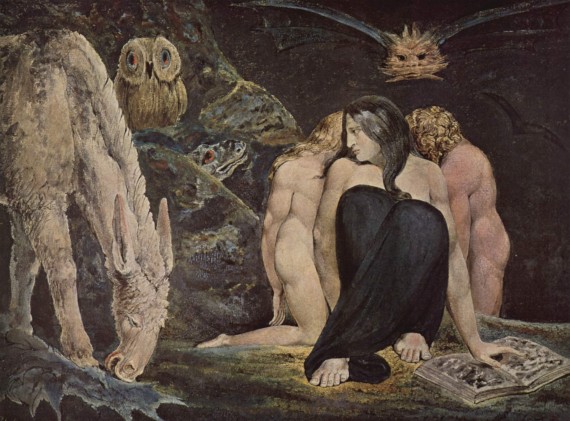 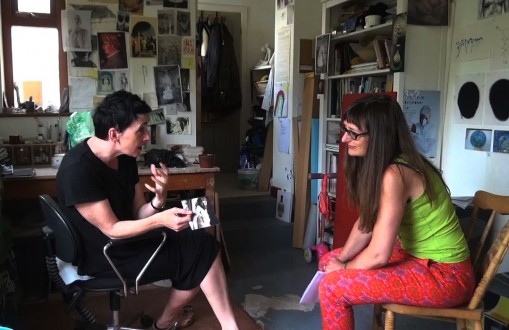 During my drive down to Cardiff to meet  ceramic artist Claire Curneen at her studio I was thinking back over her work since I first met her in the 1990s when she had not long left her native Ireland.  We share an affinity that I suppose could be summed up as the deification of the afflicted expressed through the medium of story!  If I think of my own narratives as sometimes being too strong, like I have to spell everything out in CAPITALS with a bold on just to make sure, then I think of Claire’s art, if it was a font, would be set to extra light.  I feel there is a generosity there, the gift of airy space to allow our own stories to take wing.

We had a really fantastic conversation and I am conscious that I am just going to be skimming over the surface today.  Its important to me that this blog about artists and narrative should travel freely across well-entrenched borders erected between illustration, applied and fine art.  I have an old score to settle from when I was forced to choose between studying fine art and illustration, twenty err, ok.. thirty years ago.

We certainly talked about the restrictions of our own art education, and Claire began by studying Ceramics at Cork, which then was chiefly concerned with mastering the processes of making the perfect ceramic vessel.  However, she was always trying to find meaning in this making of vessels, always trying to give it a narrative, “for me it tried to tell some kind of story”.

I asked her about earlier influences, what sort of art was around during her childhood, and she told me that though her dad went to galleries and had books on art he looked at, nobody else went to galleries, and nor did she, it was a busy rural community, people didn’t have the time.  What they did have time for was the Church, hours spent in Mass, baptisms, first communions, confirmations, weddings, funerals, and with a large extended family, this was obviously a great deal of time.

“It was that sense of having to sit there, you didn’t want to be there, you were a kid, we were told “just go to mass, you don’t have to believe in it just go to mass”, my mother was quite religious but my father disagreed with it all but he was very philosophical and the Church is highly philosophical so you have something to regale against.  But the idea of sitting somewhere quietly in this big space forced you to develop a coping strategy.  Boredom is such an important thing, its crucial to be bored.”

During the hours of gazing around the high space of her childhood church Curneen’s eyes would frequently fall on the Stations of the Cross paintings, in an academic conservative style, very sculptural, the weight of men’s feet on steps, lots of details, not gory or challenging for a child.

We then talked about the compelling nature of the image of the suffering body and the creation of contemplative space, in particular “The Sacred made Real” exhibition at the National Gallery, which featured Dead Christ by Gregorio Fernandez (1576-1636) : 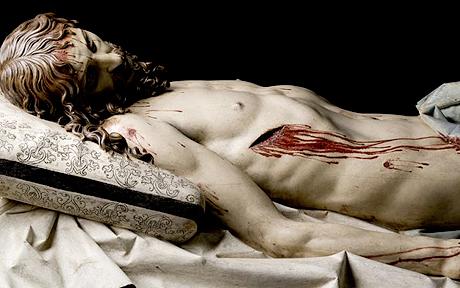 “It was very upsetting, I cried when I saw that sculpture, you know its painted wood but its just extraordinary, an image of the reality of the human body living and then dead. My mother had not long died when I went to that show and I remember thinking how vivid and raw but you can’t help stare.  Maybe the things I make come from that kind of place, maybe I try to make them beautiful, or that you could stay with it”.

Which made me think of the generosity in Curneen’s work again, the sense of quiet control creates space for people to come to terms with death, and other aspects of the human condition, joyful and tragic. On the way to Cardiff I was thinking about the porcelain as skin, the piercings, the sculptures that have the mark of her skin, the fingerprints.  They seem very vessel like, making a virtue of being hollow, and the generic quality of the features enables people to insert themselves, to pour themselves into them, to take them on as another layer of skin.  But they also have an external spatial aura… 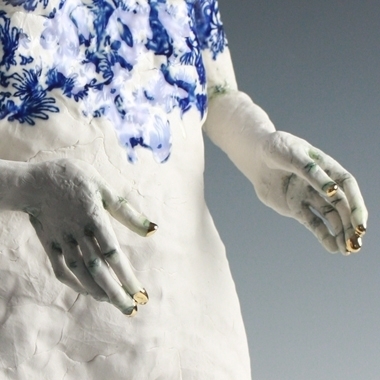 Claire: “Yes, I suppose, talking of space you feel its like going to a church sort of place or a gallery, you feel space is such a premium, we’re not allowed to use it.  Particularly where I show work in an applied art context, they don’t like too much space around objects, and I am desperate for space, I have no problem with space!”

Susan: “So you are almost encapsulating in a small object this feeling of a vast church?”

Claire: “That’s it, that’s it exactly.  It is an object, it has vessel connotations, its manufactured from making pots but then moved on from that, trying to create that tension you are talking about, its almost like a spatial field.”

Susan: “On the way here I was listening to Melvyn Bragg talking about Hildegarde of Bingen whose visions were highly influential to the Church in her lifetime and beyond, I have a book about her, but being in solitary isolation as a nun, having food passed through a hatch, lack of external stimulus, caused her to develop this incredible labyrinthine inner space.  We seem to keep returning to space..

Claire: “you mentioned about the figure being quite vessel-like, and I was thinking about that with a recent black piece with these protrusions, which stems from a story because I use story as a starting point, so the story of Daphne and Apollo, I use that as an interesting story, so figures now that have branches or protrusions are very much in the origins of Daphne so its kind of Daphne again and again and again.  But what that story leads you to is a figure with an interior space that you can’t quite access, you can visualize it, this huge massive space, but how to get there is through very small apertures, through the eyes, or through the branches that protrude from figure, leaving white marks that suggest that the inside might be full of white light.” 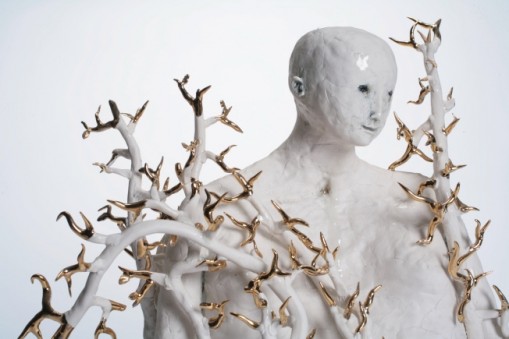 We also talked for a while about the resurgence of interest in narrative in students and young artists, how the cynicism of the 1990s has subsided and many students have returned to romanticism, searching for the sublime.  Claire confessed to having been driven crazy by “endless paraphernalia about the Celts” in her youth in Ireland but recently she became completely captivated by the Corleck Head (stone, 1st century, National Museum of Ireland) :

“I think of that, that sense of being part of a place, and I still think I am just visiting here, which is the wrong thing to say..but I am not part of this place I am from somewhere else, I am from somewhere there!” (pointing to the photo of the Corleck Head) 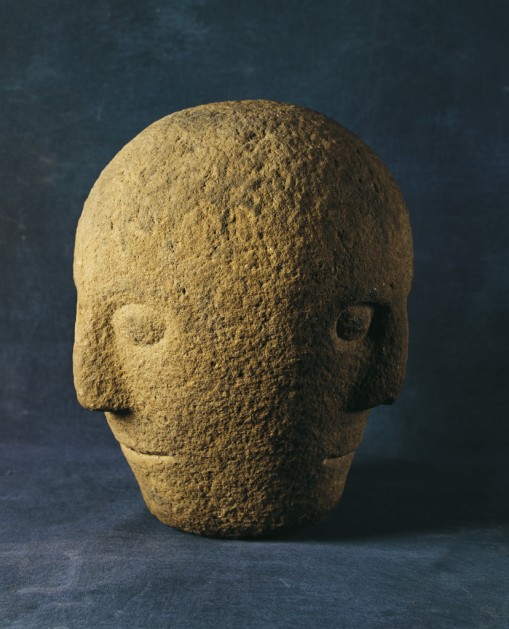 So many of the artists I have spoken to who are involved with story have left their native land and carry with them a narrative of the “Other” lost country, almost building up a space and peopling it with various characters.  A sense of longing runs through many narrative images, an unseen world made physical that somehow alters the world it inhabits.

Susan Stewart writes in “On Longing : Narratives of the Miniature, the Gigantic, the Souvenir, the Collection”

“Because fiction “occurs” in a world simultaneous to and “outside” everyday life, it interrupts the narrativity, the linearity of that life.  The weaving of fictive genres throughout this linearity lends to everyday life a lyric quality, a quality of recurrence and variation upon theme”.

Narrative art, and particularly Claire Curneen’s work, can offer this quality of repetition, of acting out, of transcendence to another world of metaphor shadowing our everyday life, suggesting there is meaning and coherence to life while with gentle humour acknowledging that this might not actually be the case.