a peanut butter sandwich and a g&t. that was my reward for making a submission this afternoon. it’s a big one and the second of the three that i knew about before Christmas.

earlier this week i secured an opportunity that i first saw on Facebook. takes my applications up to 7 this year.

Friday again with desire to write something to further track my progress. as ever i generate thoughts and ponder where to begin. once again i wrestle with my own personal identity politics.

the good thing of course is i’m still writing. i fed back about my thoughts re the workshop i was on last Thursday. i’ve had one response to this but not from the person i had hoped to hear from. i’m not sure wether to reply or leave it alone. of course through this blog i’m effectively bringing the discussion into a public sphere which obviously isn’t a good idea.

last weekend i was lifted by the news that my choreomixer remix(1) had been selected and performed in Vienna by the company feinsinn. this advances my working internationally by not travelling idea.

an opportunity applied to this week would see my work being seen in spain. the company running the opportunity is based in italy. the deadline had been extended so it felt like one of those meant to be things. i’ve had an email almost straight back confirming my participation in the exhibition in spain. all i have to do is fill out the submission form and for each video i want to be shown pay the company 100 euros. i’m carefully considering which video i want to have shown…………….. ……….. ………. ………….

there’s a lot of talk about paying artists. there are lots of session being run to help artists. i’ve been on a few of late. the ones that i felt really good about were the ones where the day matched up to the way it was described and i came away feeling uplifted and inspired. there were the ones i’d paid for. i’ve only just become aware of this. next week there are two sessions on the same day and the same time. one is free the other is paid. which one to go on?

if the first one of these hadn’t been the group application, i might well have fallen off the wagon within my 12 in 14 desire.

reflecting back on the last post in which i was considering a stop, i wonder if i knew what the stop was. a week on now and i do have a sense of what it is. it’s very personal and as such feel it not necessary to track it here, other than it occurred.

in other news, today i’ve agreed to make some work at an outdoor location in Derbyshire in april. this opportunity began as a conversation in a pub in early January. i’m quite pleased. 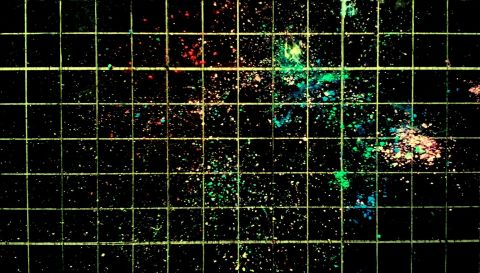