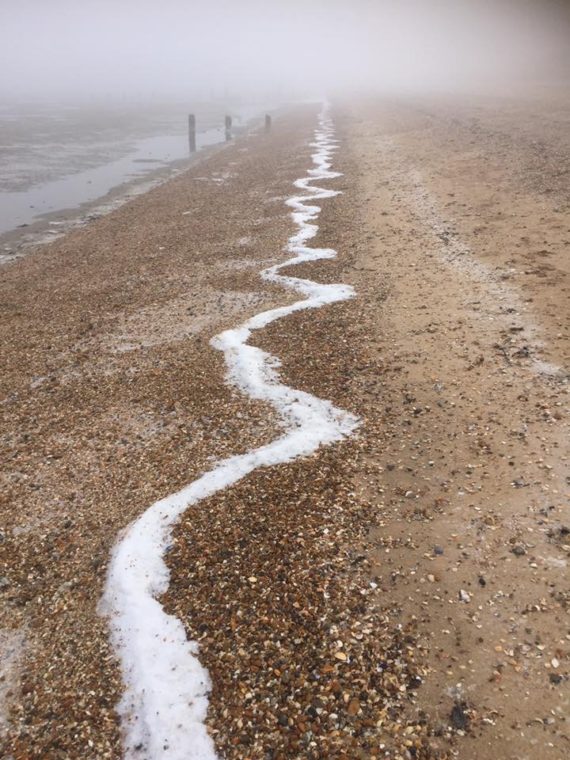 THREAD AND WORD – A WALK WITH SHRINES

AT THE MARGATE BOOKIE

A Walk with Shrines, unwrapping, revealing and reflecting.

Elaina Arkeooll reflects on her Ofrenda’ Blue Beard’s box’, Guy Debord and The Book of Proverbs 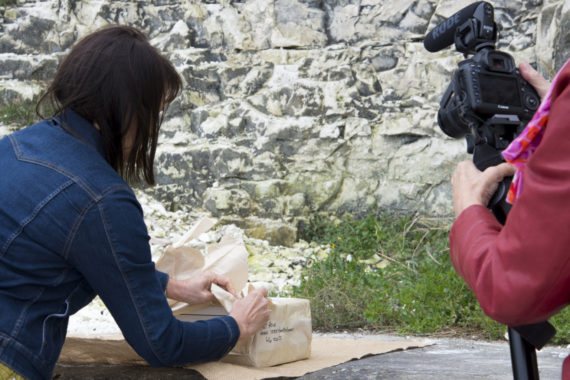 We unwrapped Elaina’s offering on site, creating our own performative ritual through the unwrapping. 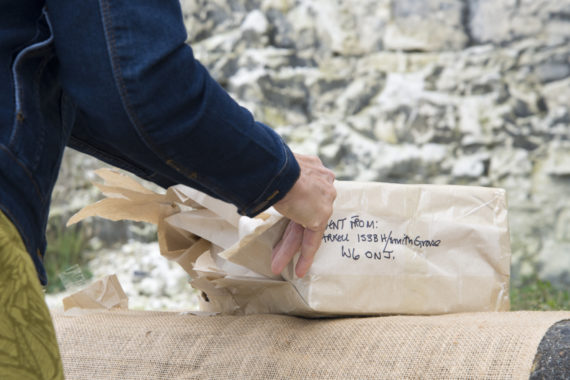 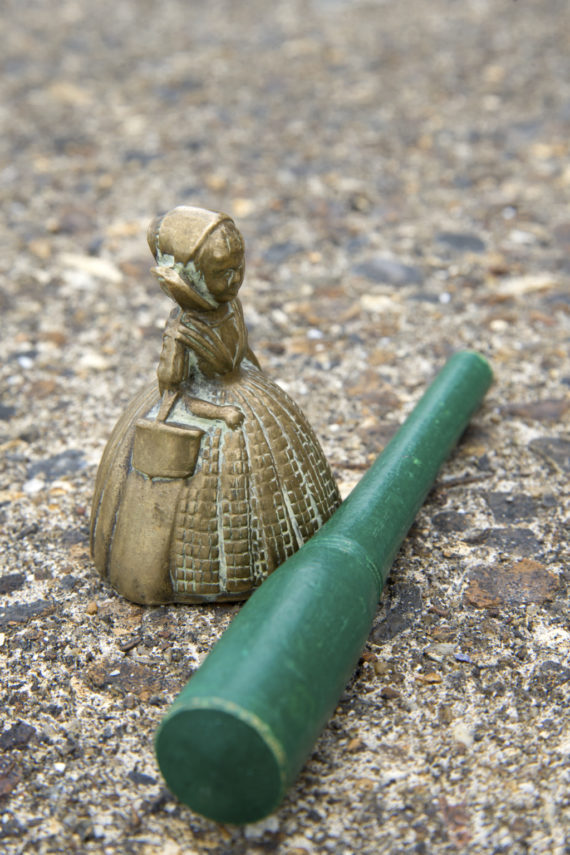 As Ofrendas were placed on shrines we rang a bell to create a moment to reflect on the process.

Here an offering by Elaina who, although unable to join the walk, created an insightful response both to the book The Hoarder by Jess Kidd and the process we were engaged in. 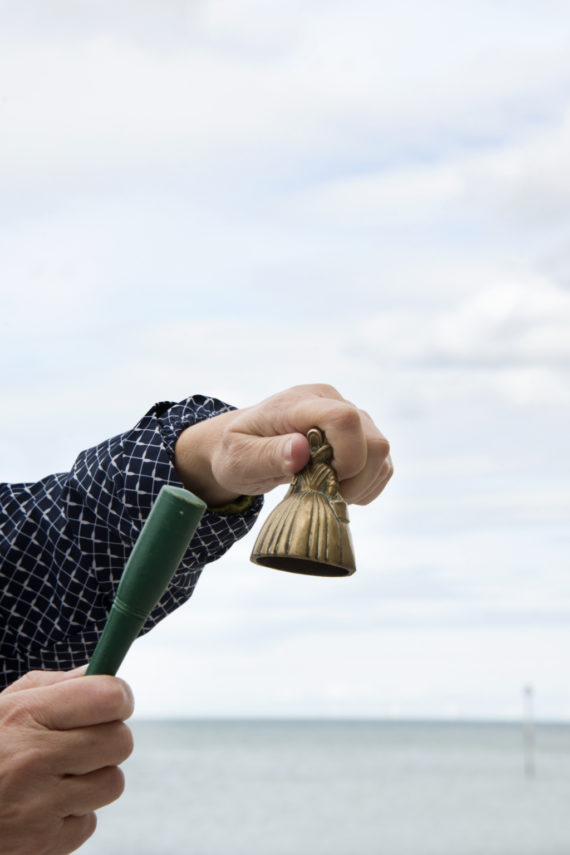 The thread that winds from my practice to this show, and Elspeth’s, Ofrendas ‘ at Margate Bookie / Margate Festival, is cast outwards from ‘The Society of the Spectacle’ Guy Debord.

I share with Guy Debord the dubious reputation of committing a detournement with the wisdom of The Book of Proverbs 16 ;27-29

27 Idle hands are the devil’s workshop; idle lips are his mouthpiece.[a]
28 An evil man sows strife; gossip separates the best of friends.
29 Wickedness loves company—and leads others into sin.[b] 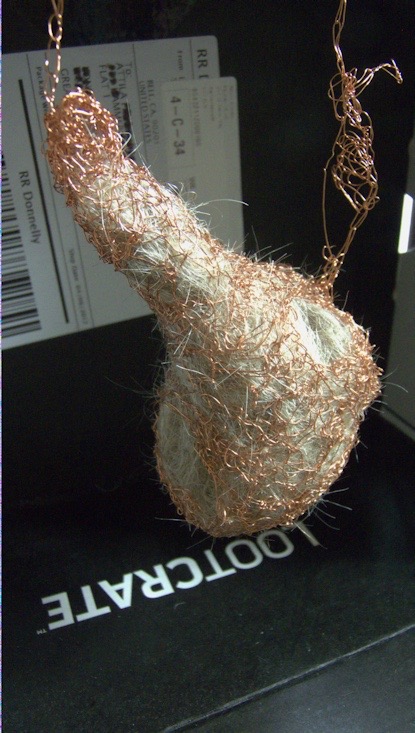 It might be said that a hoarder barricades the corporeal self within a fortress of things that all become, after the passage of time, and the weavery of cobwebs and whispers of settling dust, of equal weight and value. 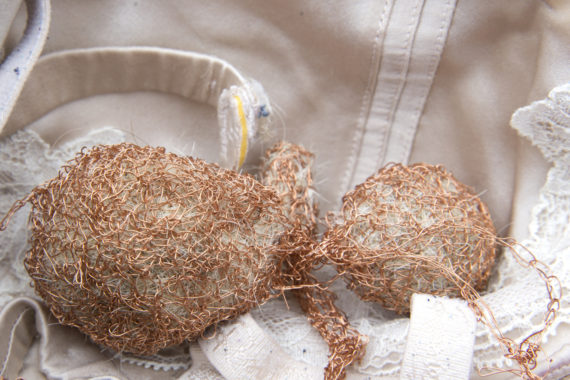 The slightest disturbance to the accretions may prove fatal to the fragile reality the hoarder has constructed whereby to withstand the passage of time. 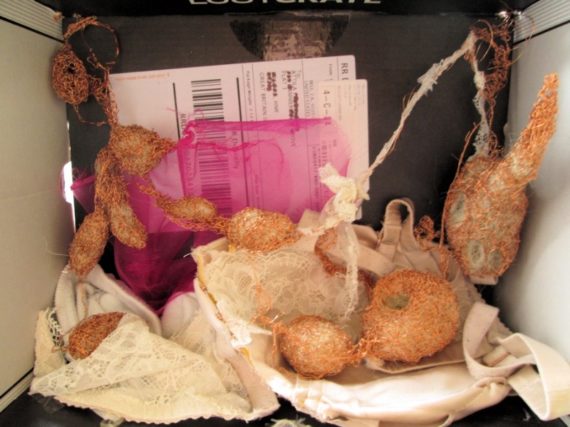 This is Bluebeard’s Box, occupied by remnants of a brassiere, white ankle socks, the collected dander of an electrician’s beard, saved for many months and saturated with the odour of nicotine, a random scrap of lurid nylon stuff, and 1.25mm enamelled copper wire, two or three strands of an ‘cat gut’ saturated with rosin……..a box labelled Evidence addressed to Attilla the rest of the address redacted …….

It proposes that whitewashing never conceals stains without trace. It implicates the cleansing brush of revelation and the implications of exposure and the subsequent consequences.’

Proverbs 16:27 Idle hands are the devil’s workshop; idle lips are his mouthpiece, literally, “A worthless man devises mischief; and in his lips there is a scorching fire.”
Proverbs 16:29 Wickedness loves company—and leads others into sin, or “An evil man deceives his neighbor and leads him into loss.”

A Walk with Shrines was part of Margate Festival 2018:Now, which was funded by Turner Contemporary, Dreamland and Kent County Council.

WITH THANKS TO ANASTASIA MILLER FOR PHOTOGRAPHY.

A LINK BELOW. TO ANNA BOWMAN’S VIDEO WITH FOOTAGE OF PROCESSIONAL WALKING AND OF OFFERINGS CREATED TO FORM A LITURGY TO FOUR BOOKS BY FOUR AUTHORS AT THE AUTUMN BOOKIE IN MARGATE.

A Walk with Shrines on Vimeo