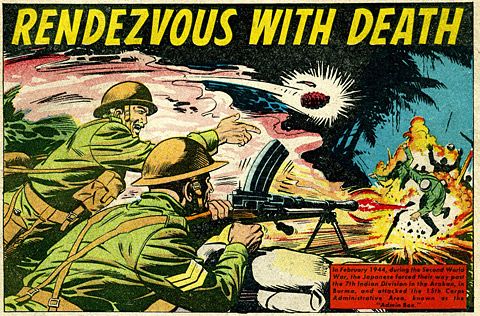 TURN ON – TUNE OUT

After all the Christmas meanderings it was good to get to the gym this morning.

The gym is one of my favourite ideas factories. In particular, because my latest piece is very much concerned with the view of distant events as seen from my own domestic world, I find a certain symmetry in the somewhat safe and conventional world of the ‘gym at the end of my street’ when compared to the oddness beamed in via the twin television combo on the wall in front of the cross-trainers. Add to this the auto captioning device with which many of you are no doubt familiar, and you can be in for a surreal treat.

This particular update is quite new to my gym and the first time I saw it I was taken aback by what seemed like an overly poetic on-location speech by president Obama ‘the man’ to returning troops from Afghanistan. Apparently ‘dreaming of organic fields in a monsoon’ the president looked at once both determined and surprisingly at ease with (even for him) his extended use of obscure metaphor. Later I realised -the auto sub titles are a bit like predictive text – they take you to places you would never logically arrive at.

Anyway – had a particularly odd one in front of their tele’s this morning. I don’t know if it’s because i would never normally watch the box at that time of the day, but there always seems to be programmes on there that i’ve never seen before, mutely strobing whilst I’m running on the spot going nowhere.

Today we had an item on how it was now possible to build a flight simulator in your bedroom and learn how to fly a Jumbo jet. It was all very impressive and the various expert opinions trawled, backed up the credentials of this particular bit of kit. I know i was meant to be impressed, but the first thing that occurred to me (the only thing in fact) was that this had some unnerving implications for do-it-yourself pilots of doom in a similar fashion to those of 9/11 fame. After all – who is really ever going to fly a Jumbo jet except for a qualified pilot or a hi-jacker?

Moving swiftly on – the following item had us in a smaller plane shooting people out of the sky instead. Well – they were real planes except that you can fix this other bit of kit to them that then allows your and your mate to conduct a ‘for real’ dog fight (i.e. you actually fly your real plane in the real sky – if you have one) without actually killing someone. A bit like paint-balling for pilots. Now for me that was moving ever closer to my initial uncomfortable vision of catastrophe – and yet still everyone seemed happy and smiling and suitably positive about the whole experience…

If you haven’t guessed – to top off this triumvirate of terror we then had a news flash item about the latest death of a soldier in Helmand Province – a place whose name i can now trot off effortlessly as my gym’s most commonly referred to Afghan province. There are another 33 but I struggle to bring them to mind…

I say this not to trivialise the news but to highlight the bizarre soup of information we consume. We know we consume it – and I know it’s not a new idea – but still it fascinates me in its Mandelbrot complexity.

When the real butts up against the ‘ wannabe real’ you kinda begin to think you are bound to get what you imagine one day… and there are some people i would like to be in my dream and some i would most definitely rather not. 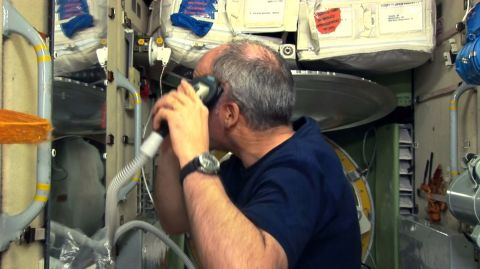