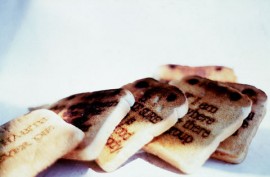 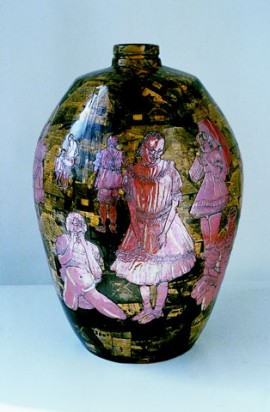 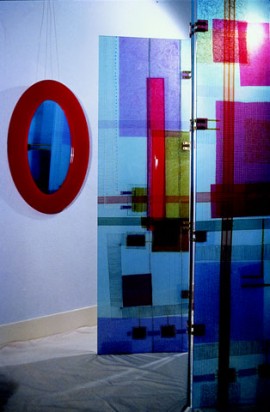 Published by NFER in 1997, comprehensive advice on how to plan, run and evaluate school-based projects.