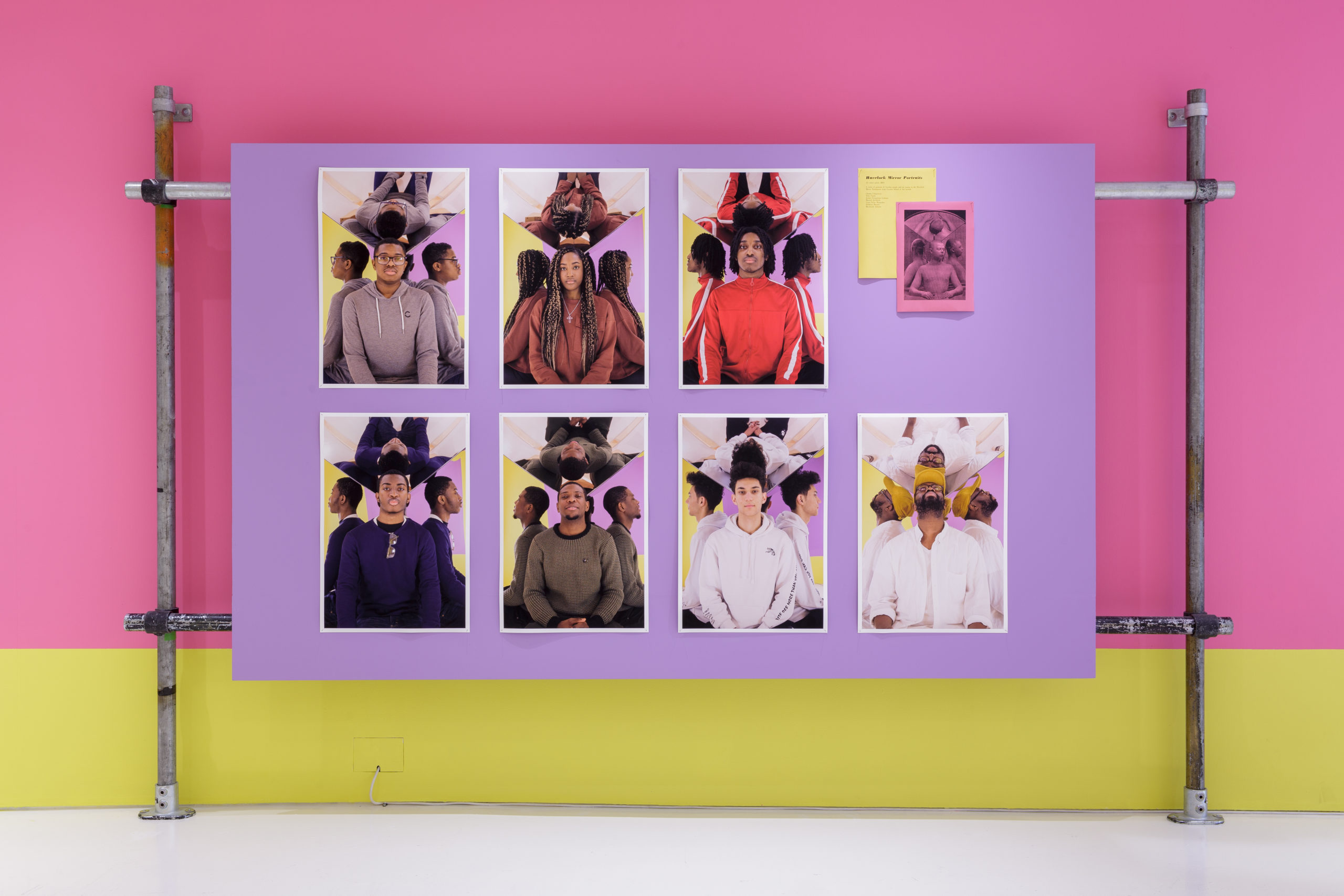 Dr Harold Offeh (born 1977 in Accra, Ghana, lives and works in Cambridge) makes videos and performances which question notions of representation and identity, drawing on familiar cultural references in film, song and art. The influence and effect of film and television culture is evident both in the form and the content of his work, which often challenges assumptions around race and class using playful humour and a deceptively light touch. Recently his work has moved towards collaborative projects and curatorial works with multiple artists and groups of participants. Offeh is tutor in MA Contemporary Art Practice at the Royal College of Art and visiting lecturer in print at the Royal College of Art.

Offeh appeared in a-n Magazine, December 2004, p12 in an announcement of his solo exhibition at Aspex Gallery, Portsmouth and in September 2006 as a recipient of that year’s deciBel Award. In July 2008 he featured in a report about Peckham Space and its socially-engaged and participatory programme. His work Peckham TV was its inaugural commission, made in collaboration with collective The People Speak. The article describes Offeh’s work as addressing ‘issues of cooperation, communication and participation through a range of strategies including found footage, interactive media, site-specific performance and video. His recent curatorial project, The Mothership Collective, explored the theme of Afro-futurism through collective engagement with other artists.’

Offeh also appeared in a-n in November 2019 in an article announcing him as one of the recipients of the Paul Hamlyn Foundation Awards for Artists that year. 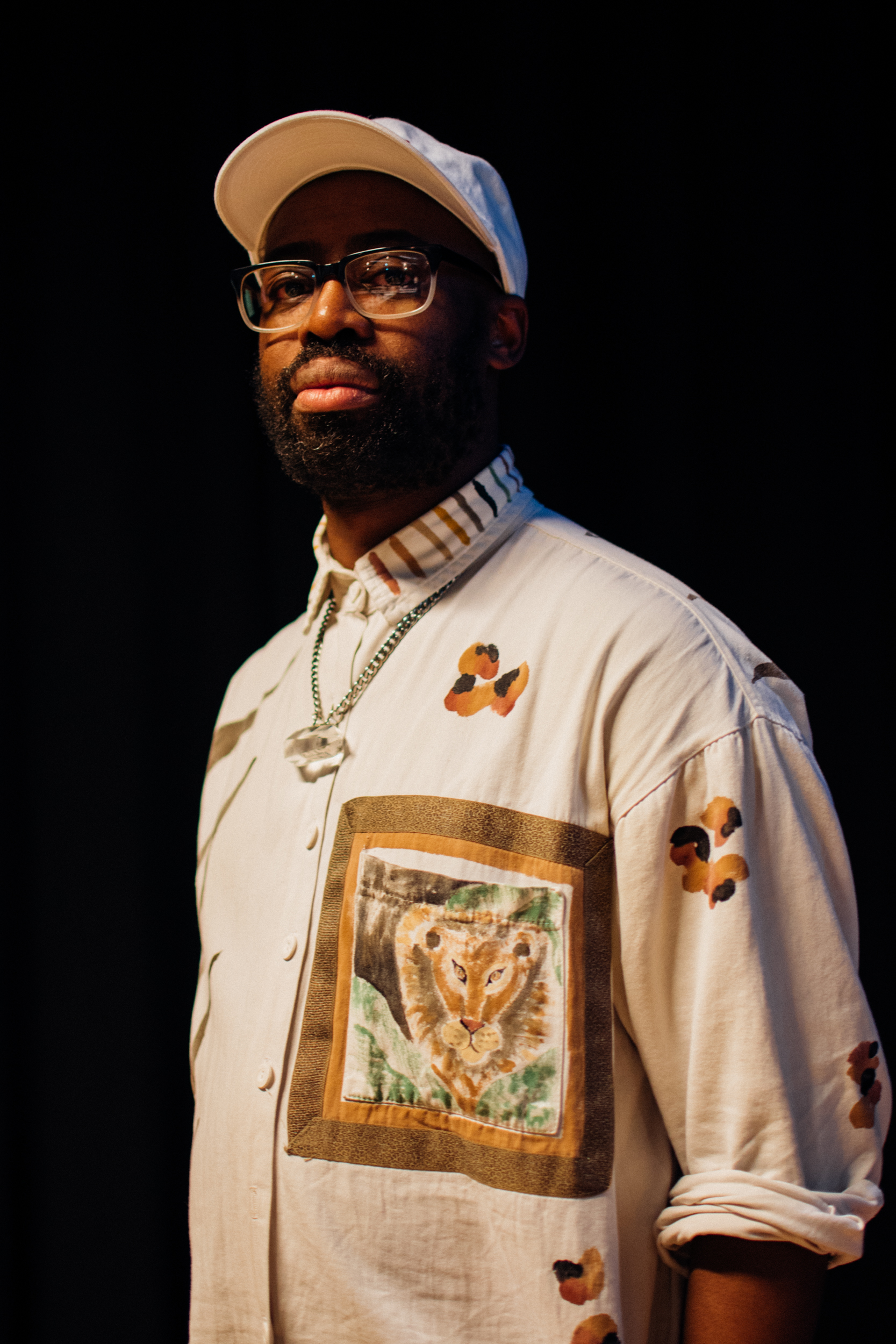 What have been the main changes you’ve experienced as an artist over the last 10 to 20 years?
As a UK-based artist, I think there has been a lot of change in the visual art sector. There has been considerable investment in art infrastructure and institutions across the UK. This of course hasn’t been evenly distributed. But I’ve witnessed a more internationalist and slowly diversifying cultural landscape. I’ve particularly benefited from the ongoing investments and support of some key publicly funded organisations. It’s been possible with support for me to sustain a practice.

I graduated from my MA in 2001, so for me the past 20 years represents a significant period of growth, development and visibility. But any success I’ve had has been built on the hard efforts, work and activism of previous generations. As a Black queer artist I have to acknowledge the care, support and inspiration of artists like Sonia Boyce, Chila Kumari Singh Burman, Ingrid Pollard, Lubaina Himid, Keith Piper, Sutapa Biswas, Sunil Gupta, Rotimi Fani-Kayode and countless others. It’s these artists and previous generations who have fought and created spaces and platforms for me to advance. But with the progress there has also been a systematic dismantling of structures and funding.

Since 2010 this has accelerated and is visible at different levels of education from primary school to higher education. Young people’s access to cultural and artistic resources has been eroded. This is most acutely seen along class divides. What terrifies me most is the way in which participation in the arts and visual arts in particular is being erased as a viable path for fulfilment and success for many people. 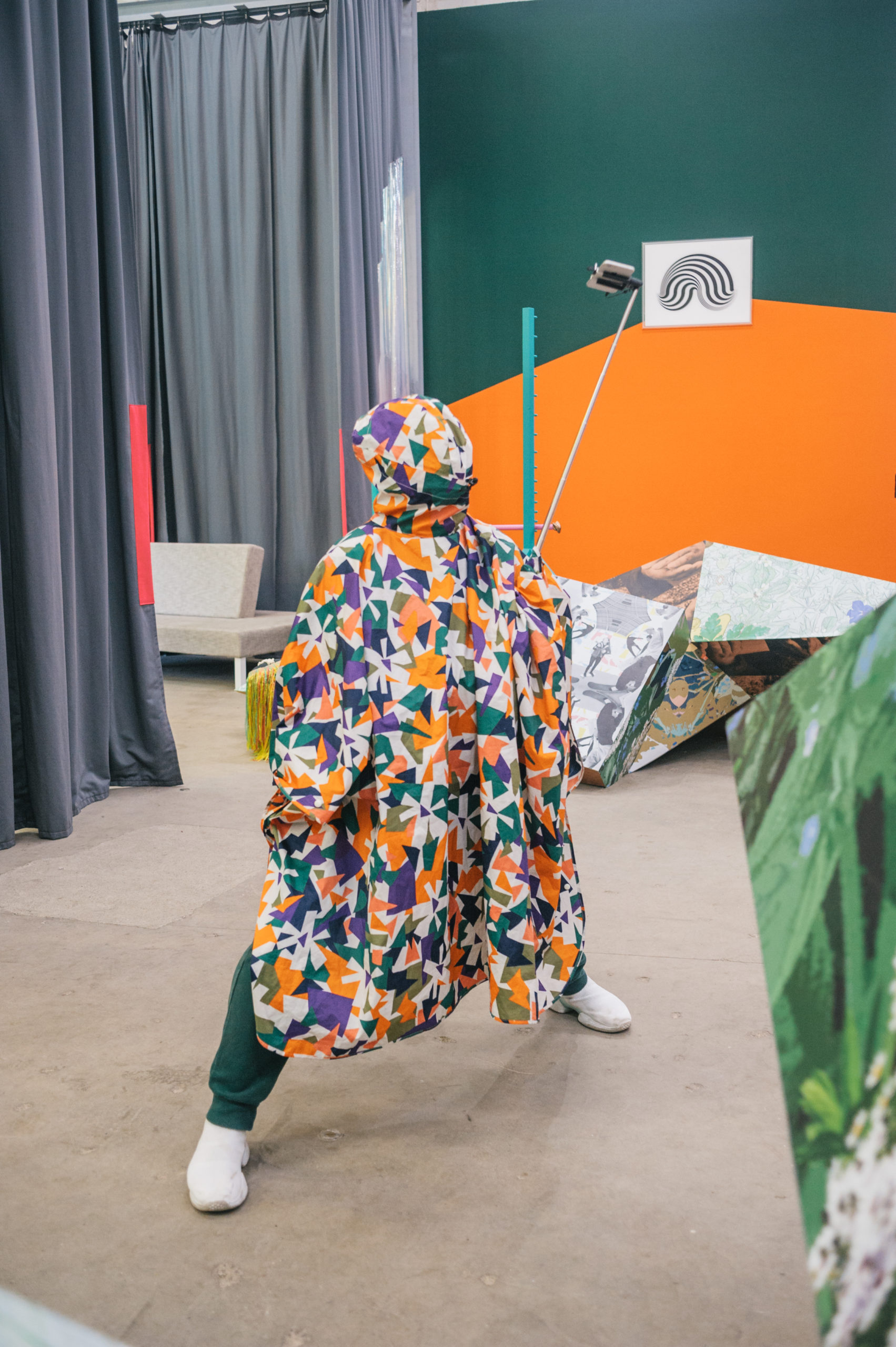 20 years into the 21st century, what is the role of art and the artist?
It’s difficult to reflect on the last 20 years. 2020 has been a devastating and epoch-changing year, and the role of art and artists feels increasingly precarious and vulnerable in light of this. On top of this, 10 years of economic and social austerity has wreaked havoc across the UK.

However, an assessment of the role of art and artists as ever, depends on how you define art. In the UK, particularly in popular culture, we still have a weirdly 19th century perspective of art and artists. This view is mired in a cliche of artists as singular geniuses, tragic romantic figures and a view of artworks as luxury goods items. I believe these cliches completely mask the potential role art and artists play. That role being to help shape, reflect and challenge the current cultural conversation. In many ways this is a role art has always fulfilled. What’s missing for me is an understanding of the potential social impact of art and artists. I’d like to teleport the current of art from the past into the 21st century.

Looking ahead to the next 20 years, in 2040 I hope there will be a greater transparency and openness in the visual arts. I’d like to move beyond the same old tired patriarchal, modernist, western narratives. I think artists in 2040 will play leading roles in the emergence of new cultural and social languages and in the creation, application and misappropriation of new technologies. 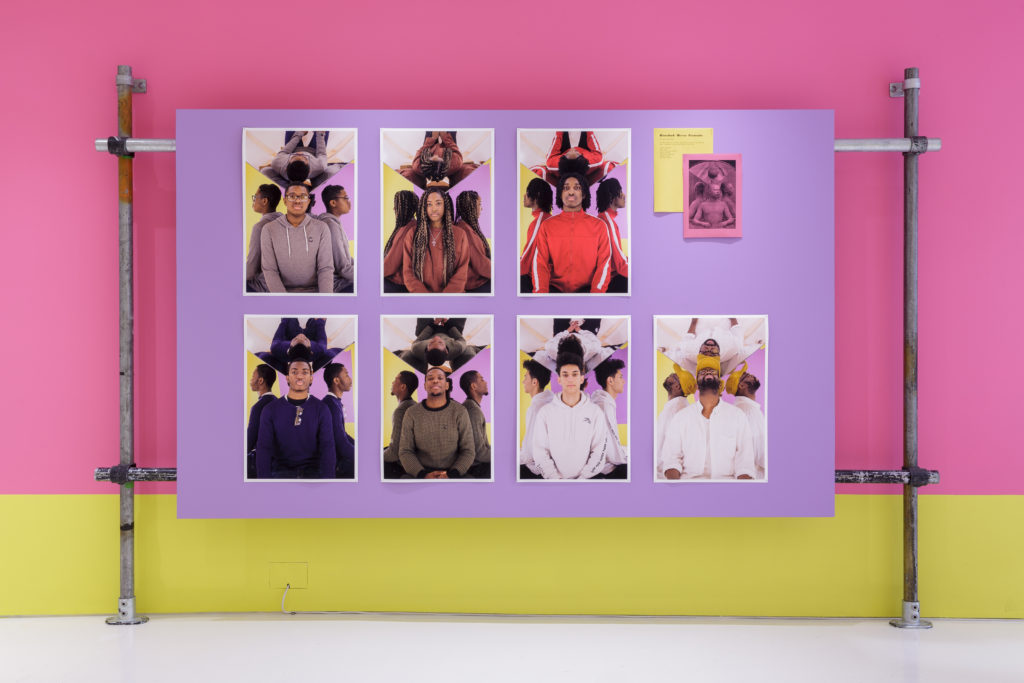