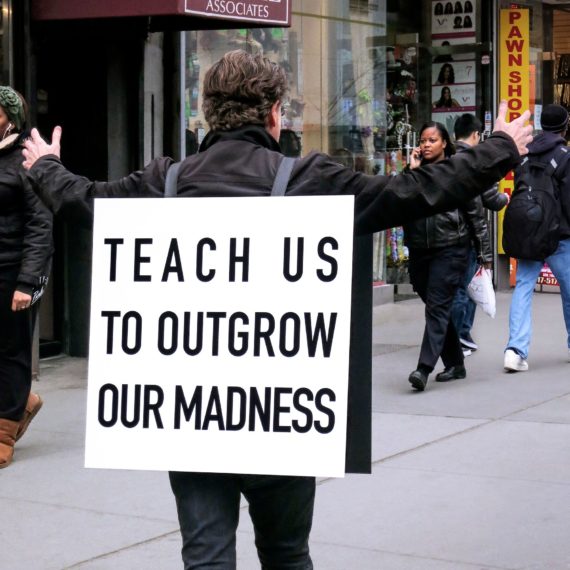 Featuring a Commissions Programme of works designed to be displayed outside of a formal gallery setting, the Platform: 2019 early-career showcase of Scotland-based artists, a series of pop-up exhibitions, plus over 140 events and talks, Edinburgh Art Festival 2019 has just launched at various locations across Scotland’s capital.

Now in its 16th edition the annual festival includes works by over 300 artists across 50 exhibitions.

Entitled ‘Stories for an Uncertain World’, the Commissions Programme includes light installation, performance and film that reflects the mood of uncertainty that is currently engulfing UK politics.

As part of the programme, New York-based Chilean artist Alfredo Jaar’s large-scale neon sign quoting a Sam Beckett’s text has been installed on Edinburgh’s Bridge of Sighs and a major new lightwork by Glasgow-based, 2007 Turner Prize nominee, Nathan Coley has been installed in the historic space of Edinburgh’s Parliament Hall. 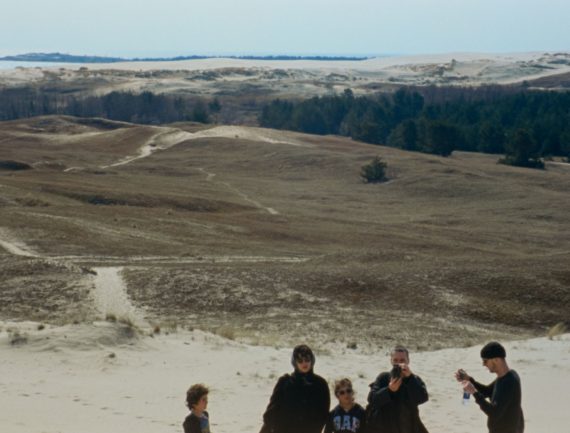 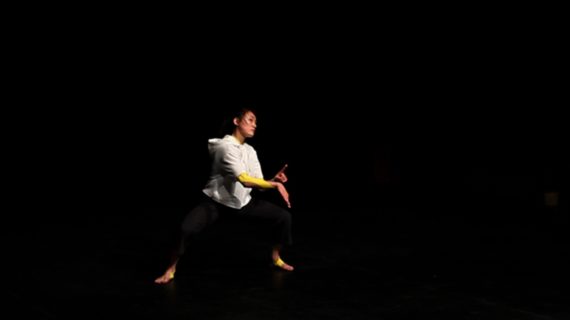 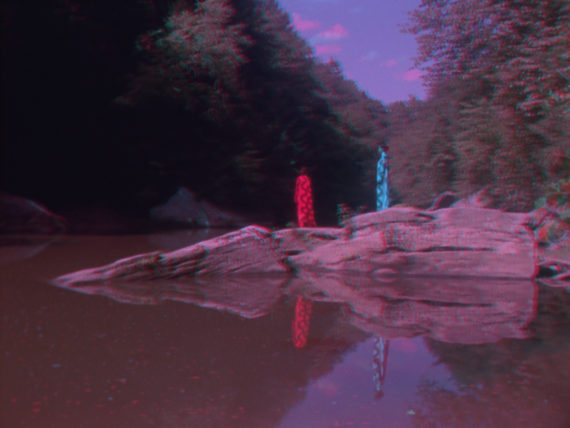 Also part of the commission programme is Sriwhana Spong’s film castle-crystal . This new work by the New Zealand artist, currently living and working in London, explores the writings of the 16th century mystic St Teresa of Avila.

As well as being supported to make and present new work as part of the Festival, the selected artists will also receive mentoring.

Discussing both elements of the lead programme, Carey said:

“United by a shared interest in language and storytelling, the artists participating in ‘Stories for an Uncertain World’ look to the past as well as to imagined futures, to uncover stories which speak to us in the precarious present.

“The thematic finds echoes too in Platform: 2019, bringing together a new generation of artists based in Scotland with works which use fiction and humour to explore issues ranging from embellishment and identity; to sustainability and fandom.” 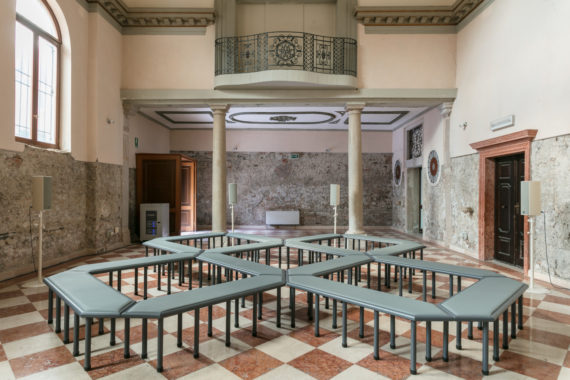 Wider programme of exhibitions and events

Other galleries showing a selection of the new generation of artists include Edinburgh Sculpture Workshop exhibiting Lucy Wayman and Adam Benmakhlouf, plus Yokollection at Edinburgh College of Art.

The wider programme of exhibitions includes James Richards‘ ‘Migratory Motor Complex’ at Collective, plus two shows at another recently renovated space, Edinburgh Printmakers. Its new home on the site of an old rubber factory is hosting ‘Deer Dancer’ by Hanna Tuulikki and a group show ‘A Machine for Making Authenticity‘. 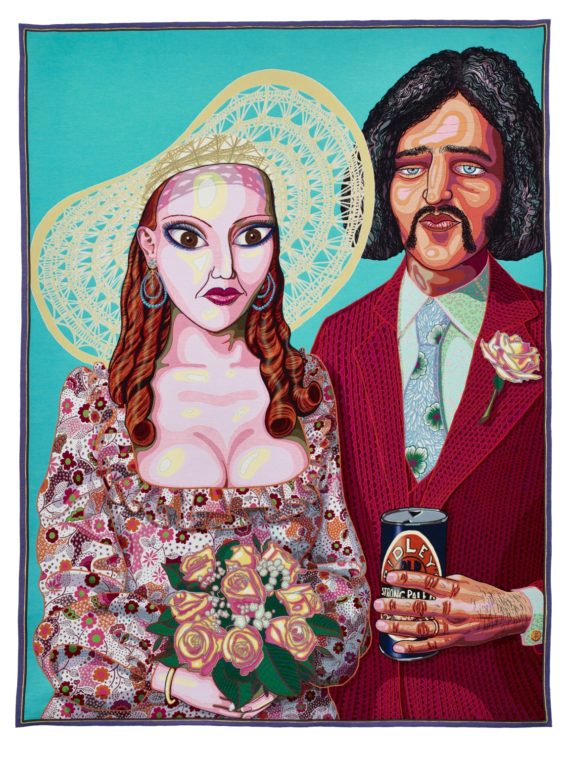 Among high profile artists exhibiting as part of the wider programme, Grayson Perry‘s ‘Julie Cope’s Grand Tour’ is at Dovecot, Anya Gallaccio is showing at the Scottish National Gallery of Modern Art, and David Batchelor‘s ‘My Own Private Bauhaus’ is at Ingleby.

The festival also includes a number of photography shows, including Cindy Sherman at Stills: Centre for Photography, and ‘ARTIST ROOMS: Self Evidence – Photographs by Woodman, Arbus and Mapplethorpe’ at Scottish National Portrait Gallery.

There are also a number of international surveys and retrospectives including Bridget Riley and Cut and Paste: 400 Years of Collage, which are both on at the National Galleries of Scotland. In addition, Jupiter Artland is showing Trisha Brown‘s ‘Time, Space, Gravity’, whilst The Queen’s Gallery has ‘Russia: Royalty & the Romanovs’.

The festival’s events programme includes talks from a number of artists, including a Keynote Lecture on the 26 July from Janet Cardiff and George Bures Miller, plus weekly curated evening culture crawls of the festival programme within the Art Late series. There are also one-off performances by artists and storytelling sessions led by artists, writers, poets and communities from across the city.