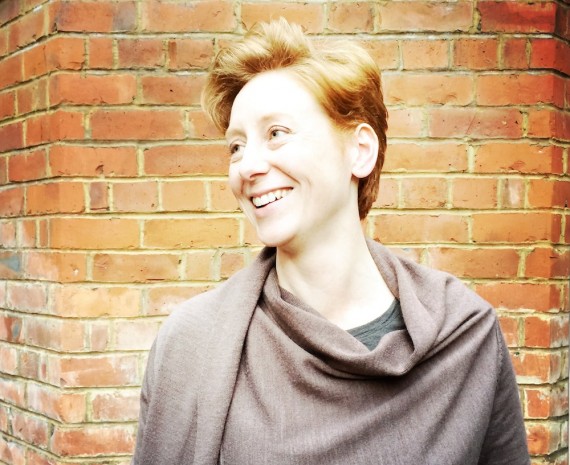 What kind of a year has 2014 been for you?
It’s been an incredibly busy year for me, and another marked by big changes and getting to know a-n. I think this time last year I was writing my application for the role I’m now doing, and it’s been a bit of an adventure since then. Literally in fact – the a-n network is stretched across the UK, so there’s been a lot of travel, meeting and getting to know my team, our partners and projects. I’m learning all the time – it’s been fascinating.

What has changed for the better and what, if anything, has changed for the worse?
I don’t know about better or worse, but I do feel things have been shaken up considerably this year – the Scottish referendum started and stirred up political conversations, debate and emotions north and south of the border. I liked the fact that people could see the possibility of change, that it was something they could affect, and I hoped that sense of self-determination would continue, irrespective of the outcome.  Unfortunately, all that’s come out of that rich debate is a media hell-bent on diverting the population back to the apparent politics of middle-aged comedy-character politicians talking about beer.

What do you wish had happened this year, but didn’t?
That the rest of the world had turned around and said: “I’m actually quite happy with the phone I’ve got – let’s get on with something serious and worthwhile instead.”

What would you characterise as your major achievement this year and why?
In the first half of the year, before I joined a-n, I secured £0.5 million of heritage lottery funding for a regional capacity building project in Scotland which felt like an achievement, and I won and delivered a consultancy project in Dubai for the Princess Haya Children’s Cultural Centre, which was a real highlight.

Since joining a-n in June – well, it’s early days! I can’t really make a claim on the success of significant achievements this year like the influential Paying Artists campaign – that and many others have been down to the very skilled a-n team, board and our AIR Council. The campaign most recently received support from the London Cultural Strategy Group and it’s very well placed to keep artists pay in the foreground in the run up to the May election. And it’s great to see the same campaign replicated across Europe through sister organisations like KRO/KIF in Sweden, Visual Arts Ireland, and W.A.G.E in the US among many others. We’re collectively making a fundamental statement about, and case for the value of artists in society and I’m really looking forward to seeing what we can achieve together in 2015.

Is there anything you’d like to have done this year but haven’t?
It’s felt like a very jam-packed year – there’s been a lot of learning, and a lot of travel both here and abroad, but I’ve not spent nearly enough time with my daughters as a result. They’ve been very tolerant (and my family too!) but I don’t want to spend a life in search of lost time. And of course I wish I’d given up smoking, had more sleep, taken up running again – all the usual things.

What would make 2015 a better year than 2014?
2014 has felt like a real year of learning and getting to know a-n – I’m looking forward to ‘doing’ in 2015, taking my and the a-n team’s ideas forward and starting to make them happen. And more time with my family. And giving up smoking, more sleep, and going for the occasional gentle canter…