2017 – How was it for you? #4: Helen Wewiora, director, Castlefield Gallery - a-n The Artists Information Company 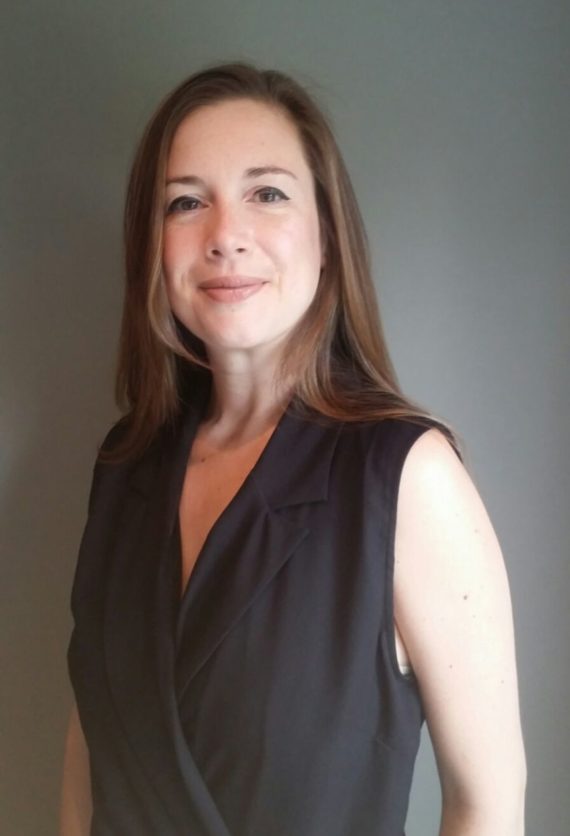 What kind of a year has 2017 been for you?
Starting in a new position as director at Castlefield Gallery has been full of highs, coupled with many a fast learning curve. It’s been an unusual year, having to immediately renew Arts Council England NPO funding and our local authority funding, deliver a refreshed vision and launch our Catalyst:Evolve programme, all in under 12 months. This feeling of the feet barely touching the ground has been accompanied by more sobering and grounding experiences, especially the constant undercurrent of punishing world politics that are bearing down on the most vulnerable in society. This has given me a sharp reminder that life is both precious and fleeting, so give it your all and strive to be positive – with every challenge there will be a solution, and remember every act of generosity or kindness, however small, can have immeasurable ripple effects.

What has changed for the better and what, if anything, has changed for the worse?
For better: the Turner Prize. In terms of highs in the art world, Lubaina Himid being named Turner Prize 2017 winner will make this year hard to beat. Given Lubaina’s clear ability to turn her wins into positive outcomes for those around her, especially other artists, I wait with great anticipation to see what happens next. This is someone with a clear generosity of spirit and her win is the most exciting Turner Prize outcome to date.

For worse: more artist studio closures and the gradual erosion of diverse creative communities operating in our major cities up and down the country, with mono-cultures being favoured over multiculturalism.

What do you wish hadn’t happened this year?
One of my dear friends hadn’t passed away and was still here with her four children. 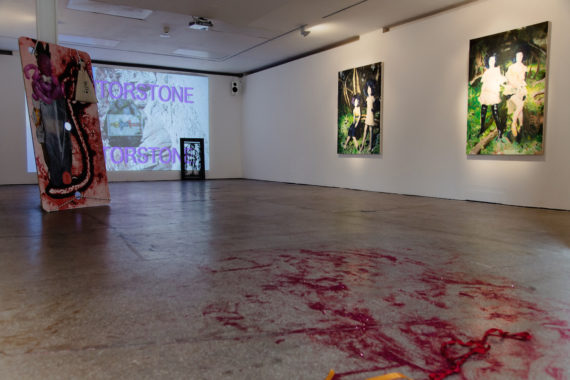 What do you wish had happened this year, but didn’t?
Well, Brexit had already happened by the time we saw 2017 in, so there was no chance of a ‘Remain’. However, how it has unfolded over the course of 2017 is something I’d rather not have witnessed. The deep and growing divides and growth in right-wing nationalism is disturbing, and for my family – given our Polish heritage – is deeply troubling.

What would you characterise as your major achievement this year and why?
Of course it has to be starting the year in a new position as director at Castlefield Gallery. I have long admired and been an unflinching advocate for the gallery, the vital work it does in devoting all of its efforts to ensuring cities like Manchester, and the wider region, can be viable places for artists to live and work. It’s a place I feel I can be genuinely useful in directing my passions and energy. Artists and creative independents are a vital ingredient needed to make cities like Manchester inspiring and animated places to be. A history of independence is something Manchester is steeped in and it’s certainly what I have been proud of growing up here, and the message I have always taken with me and shared.

While not achievements I can claim as mine alone, I can’t ignore that in less than 12 months we have secured four years of ACE NPO funding and Manchester Cultural Partnership Funding (2018/19 – 2022). The initial response to our Catalyst Evolve 1:1 fundraising programme has clearly demonstrated the ownership and devotion our communities – artists, audiences, supporters – have for Castlefield Gallery. Funds raised are enabling us to drive more talent development through the main programme, seeing artists realise ambitious new works through research, residency and exchange processes, connecting with other cities nationally and worldwide.

It has been an absolute pleasure to witness first-hand how our programme can nurture the practice and careers of artists at all stages in their careers, often bringing them together in the process. This included a solo show with Andrew McDonald, the unbelievably strong curatorial debut, ‘Stick or Twist’, from our Associate member Kieran Leach who graduated from Lancaster University in 2015, and a rather magical and visually arresting pairing that brought together artist Lindsey Bull with art group Plastique Fantastique.

These achievements are ones very much shared, and resulting from the commitment and collaborative efforts of the entire Castlefield Gallery team, our amazing volunteers and our trustees. 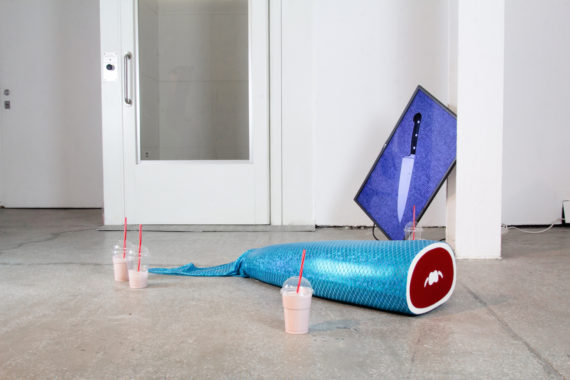 Is there anything you’d like to have done this year but haven’t?
There are many things I am determined to do more of next year – getting out and about more around the region spending more time with artists, seeing and talking about their work, running, more dancing with friends, and being outdoors with my partner, ‘tween’ and six-year old boys, to name a few.

What would make 2018 a better year than 2017?
No Brexit? It’s happening, though, so we have to hope for a soft Brexit, with freedom of movement preserved.

We have a really exciting programme in place for the next two years – new partnerships, commissions and projects that will in part look to the past to speak directly to the present, and the future. We’ll shine a spotlight on suffrage, radical people, times, places and politics, Europe and what is a rapidly changing world. We’re also increasing investment in artists, creating time, space and money for them, encouraging them to be ambitious, more than we have ever been able to do so before. In achieving this, we’ll be testing new ways of working and calling upon our advocates and supporters to rally round.

As I compose my reflections on the year past, and hopes for the year ahead, it’s a joyful feeling to be sat in a café on the other side of Manchester, overhearing two young artists sat a few tables away, talking excitedly about Castlefield Gallery’s New Art Spaces programme – the amazing experience they had taking part and experiencing new experimental work in a recent programme at one of our Manchester city spaces at the Great Northern Tower.

Finally, seeing more positives come out of the recent studio losses, for example good news stories like Varna Street in Gorton (Manchester), and Paradise Works (Salford), and these examples finding some permanence.

Making, A Life: The Peter Hodgson Retrospective, with Peter and friends is at Castlefield Gallery, Manchester until 4 February 2018. www.castlefieldgallery.co.uk 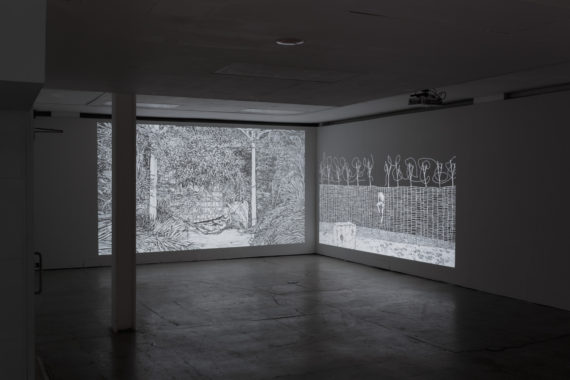