2017 – How was it for you? #8: Anna Colin and Laurence Taylor, co-directors, Open School East - a-n The Artists Information Company 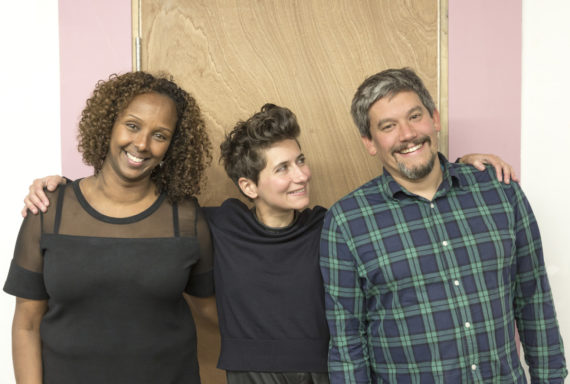 What kind of a year has 2017 been for you?
For us, as the directors of Open School East (OSE), 2017 has been an incredibly rewarding year. We relocated the organisation from East London to Margate in Kent; we worked with artists Matthew Darbyshire, Sally O’Reilly and Benedict Drew on projects that were rich and positively challenging; we started settling in our locality and developing locally responsive programmes; and we ended the year with a show with the 2017 cohort of associates that attracted an unprecedented number of visitors and very positive feedback. We’ve also become an Arts Council England NPO, which has given the organisation a real boost of confidence and makes us much better equipped for the future. Finally, we’ve received support (verbal, practical, moral and occasionally financial) from many oganisations and many people, and at this turning point in the organisation’s short history, this has been instrumental as well as heartwarming.

What has changed for the better and what, if anything, has changed for the worse?
Moving away from OSE and into a more macro terrain, the #notsurprised campaign has been incredibly important in its capacity to make women – and men – realise that insidious harassment isn’t the norm. It’s only the start but already an achievement – it has the potential to help bring an end to hateful behaviour and to give agency to vulnerable people, young women in particular.

In terms of what has changed for the worse, nationally speaking the Brexit situation is deeply worrying and we can already feel its impact. If we only stick to the education sector, which is the terrain of OSE, the number of applicants and incoming students from the EU has been dramatically reduced and research is endangered, having relied so heavily – and sometimes exclusively – on EU funding. 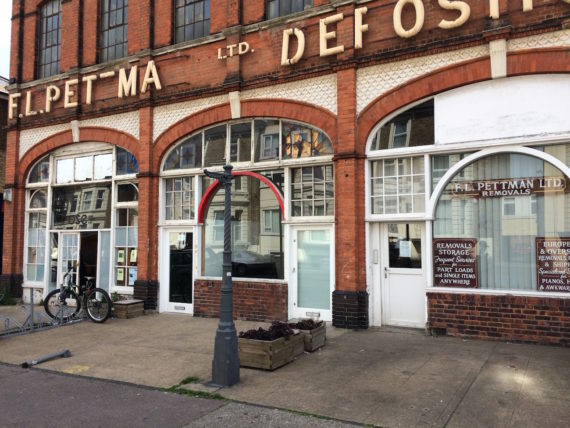 What do you wish hadn’t happened this year?
The continuation of Brexit talks and countless other worldwide climate-related events and war games.

What do you wish had happened this year, but didn’t?
The impeachment of Trump.
The resignation of Theresa May.

What would you characterise as your major achievement this year and why?
Moving OSE to Margate – which was an enormous task logistically, and a challenging but ultimately hugely rewarding change for the organisation. We’re enjoying being by the sea!

Is there anything you’d like to have done this year but haven’t?
We’re yet to take up the offer of an indoor bowls session at the Thanet Bowls Club – this will be top of our list for 2018.

What would make 2018 a better year than 2017?
We are excited to start the new year with 2017’s associate artists for the most part remaining near in Margate. Having acted as trailblazers in our first year in Kent, the group will be an incredible support to our new cohort beginning in January, it will be great to have the wider OSE family around. 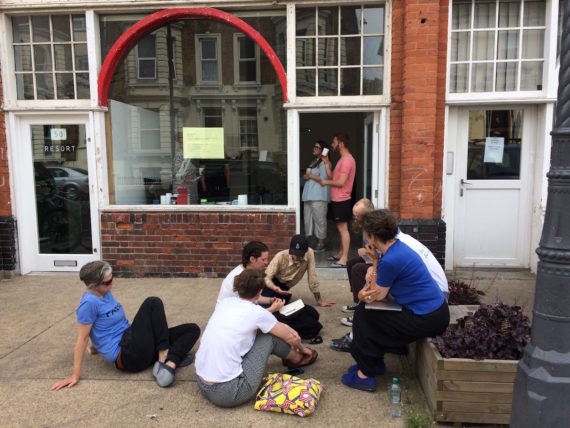