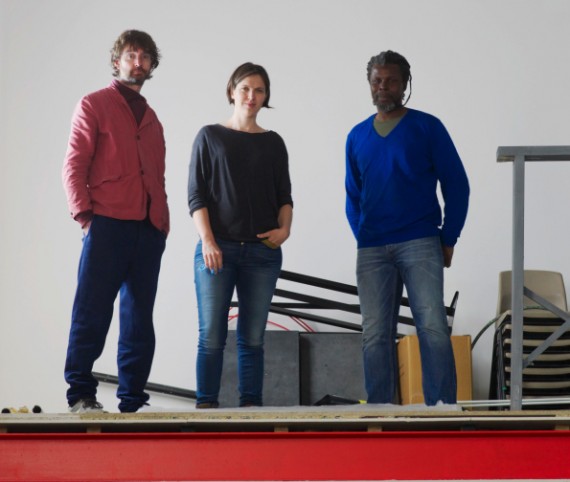 Bloomberg New Contemporaries, the annual open competition for final-year and recent graduates, has announced its selection for the 2015 edition. Selectors Hurvin Anderson, Jessie Flood-Paddock and Simon Starling have chosen 37 artists from over 1600 submissions.

Now in its 66th year and with support from Bloomberg for the 15th consecutive year, the touring exhibition will launch in September in Nottingham, where it will take place in three artist-led spaces – One Thoresby Street, Backlit and Primary. It will then travel to London for a November opening at the ICA.

New Contemporaries director Kirsty Ogg said: “New Contemporaries continues to be the leading and longest-running open submission, showcasing some of the most dynamic and engaging work emerging from British art schools.

“This year is no exception, with a strong sculptural presence that deals with materiality and form; painting that tackles the medium’s rich history; moving image critiquing current societal attitudes to socio-economic and gender differences; as well as photography, printmaking and works on paper.”

The artists exhibiting in the 2015 edition are: