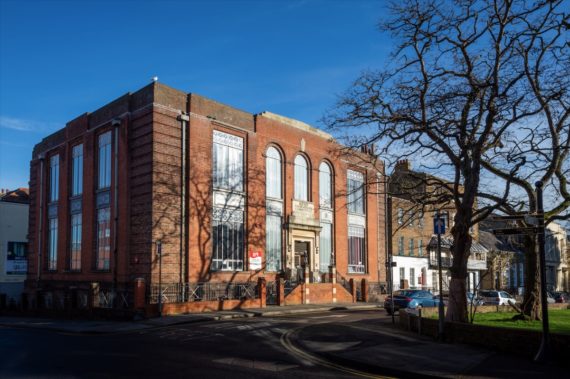 Open School East in Margate has moved to a new building in the former home of Thanet School of Arts and Crafts, the organisation for artistic and collaborative learning has announced.

The art deco building on Hawley Square, Margate was purpose built for the arts and crafts school, which ran from 1931-1974. OSE will operate alongside Kent Adult Education in the new building, which is owned by Kent County Council.

As well as moving its learning and public activities to Hawley Square, OSE will now also occupy the ground floor of Crate, an artist-led studio building and project space on Bilton Square. This will be a shared studio and making space for OSE’s associate artists programme.

Anna Colin, director and co-founder of OSE, said: “It’s with great pride and excitement that we relocate to this landmark building in Margate. Originally erected as an art school, we are looking forward to expanding the artistic function and spirit of the building, as well as to collaborating with Kent Adult Education on a number of ventures.”

The artist Ryan Gander, an OSE trustee, said: “There’s a wonderful sense of balance in filling a building with the activity it was originally purposed for, you can literally smell the optimism and expectation in those beautiful rooms.”

Founded in 2013 in east London, Open School East relocated to Margate in 2017 and was previously based on the ground floor of the Pettmans building, under Resort Studios in the Cliftonville area of Margate.

OSE became an Arts Council England National Portfolio Organisation in the 2018-22 funding round. As well as its free year-long associates programme for emerging artists, it also runs a number of other art education programmes. These include a free weekly art class for 7-12 year-olds resident in Cliftonville, and a public programme of talks, seminars, workshops and participatory projects.

In September 2019 OSE will launch a new Young Associates Programme for local people aged 16-18. This 10-month accredited arts and design programme is aimed at those who have been failed by mainstream education or experienced academic difficulty.

“We are pleased to be working with Open School East on their next journey with the move to Margate’s Adult Education centre, offering an opportunity to pilot the co-location of cultural activity into the heart of our services.” 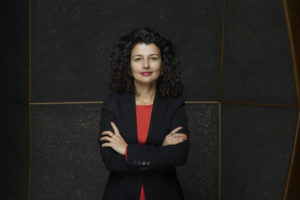