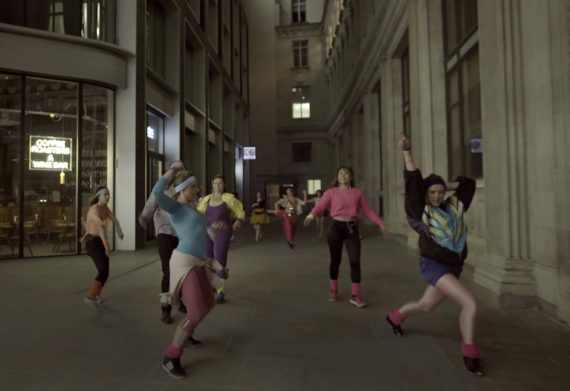 Art Night, London’s version of the international Nuit Blanche, returns this weekend with a programme of 13 new commissions and 60 satellite projects set to transform unusual spaces across the city’s East End.

For this second edition of the annual festival, which is coordinated each year by Unlimited Productions, the prgramme has been developed as a collaboration between Whitechapel Gallery and curator Fatoş Üstek.

Between 6pm on Saturday 1 July and 4am on Sunday 2 July, audiences will be able to discover works by artists Charles Avery, Jake and Dino Chapman, Benedict Drew, Anne Hardy, Lawrence Lek, Melanie Manchot, Lindsay Seers, Du Ho Suh, Günes Terkol and Ian Whittlesea in a range of locations, some of which are being kept secret. 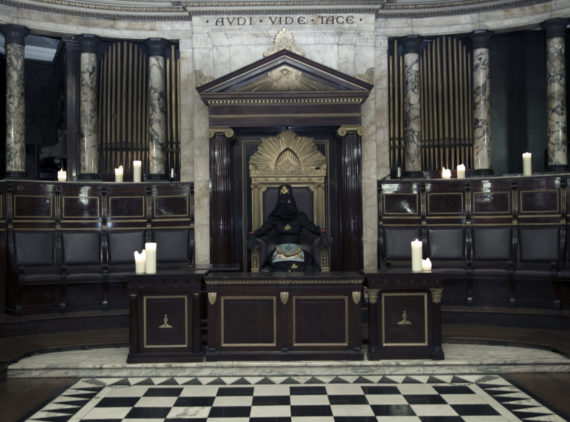 Seers will use the ceremonial setting of a Grade-II listed Masonic Temple for her new video installation which will be accompanied by unannounced performances, while both Terkol and Manchot, who was recently shortlisted for the Film London Jarman Award, will work with different East End communities.

Residents from the Middlesex Street Estate will work with Terkol to create a permanent mural there as well a new works that will be exhibited in the windows of The Cass London Metropolitan University building. Manchot has been working with 10 dance schools across the East End and invites visitors to join a collective dance performance at Exchange Square.

The programme also includes sound works such as Carsten Nicolai’s Alva Noto x Boiler Room club night at Village Underground, while Jake Chapman and his band will accompany a new Jake and Dino Chapman video installation in one of London Dock’s listed warehouses. 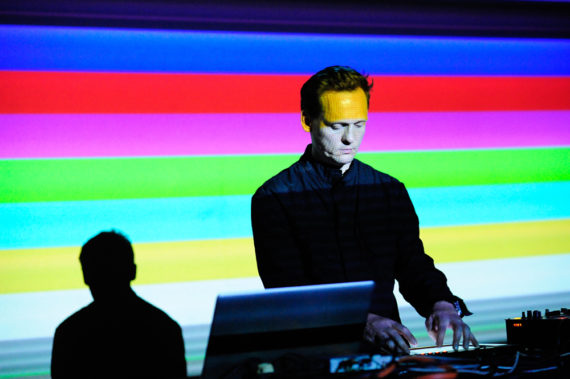 Alongside these commissioned works, the Associate programme of 60 events invites audiences into a range of East End galleries and project spaces, which will host night time openings, film screenings, live events and performances. These include the exhibition ‘31 Women’ at Breese Little on Cambridge Heath Road and Nel Aerts’ show ‘The Village Idiot’ at Carl Freedman Gallery on Charlotte Road.