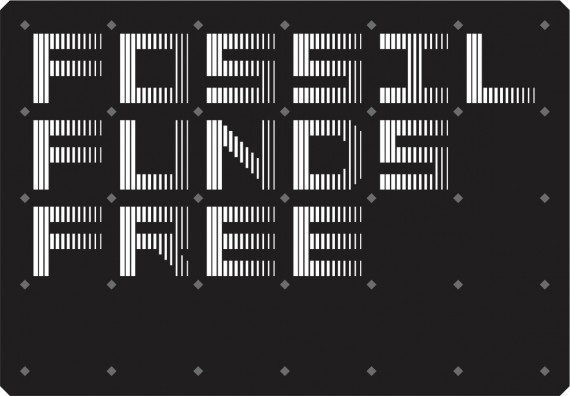 A painter who has twice been nominated for the BP Portrait Award is among nearly 300 artists, performers, cultural workers and organisations worldwide who have launched a commitment to reject fossil fuel sponsorship in the arts.

Raoul Martinez joins supporters from the US, UK, Canada, Norway, Brazil, Australia, France and Egypt who have signed the Fossil Funds Free commitment.

Martinez said: “Frankly, I can’t believe oil sponsorship of the arts is still going on. As we’ve been hurtling towards climate catastrophe the fossil fuel industry has been working tirelessly to discredit the science, deceive the public, and slow down any meaningful political response.

“Lending the fossil fuel industry the cultural legitimacy that comes from sponsoring our museums, theatres and galleries provides them with cover.”

The UK arts producer Artsadmin has also declared its support. Director Judith Knight said: “Artsadmin is committed to the Fossil Funds Free campaign and ethical fundraising activity, in the belief that the positive force of the arts is undermined by the damage to the planet from fossil fuels.

“We would urge all arts organisations to join this movement and stop giving credibility to companies whose operations threaten our planet’s future.”

The Fossil Funds Free commitment is coordinated by the London-based group Platform with support from Art Not Oil Coalition (UK), Not An Alternative (US), The Natural History Museum (US), BP Or Not BP? (UK), and Stopp oljesponsing av norsk kulturliv (Norway).

Platform’s Anna Galkina said: “We invite all culture lovers to get in touch with their favourite gallery, theatre, art space or museum and ask them to join the commitment.”

London’s Tate galleries, British Museum, Royal Opera House and the National Portrait Gallery – who have all been targeted by anti-fossil fuels campaigners – are currently considering the renewal of a five-year sponsorship deal with BP.