I’m pleased to say that last Friday I successfully transported my completed sculpture from studio to foundry. This involved a number of party balloons in order to gently support the upper sections over the numerous potholes and speed bumps that […]

I ran my crowdfunding campaign (to help with foundry costs to cast my sculpture in bronze) with nothing but preliminary drawings, maquettes and digital visualisations of the piece in situ.  Bearing in mind that in the past my art has […] 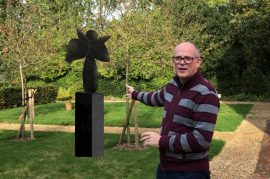 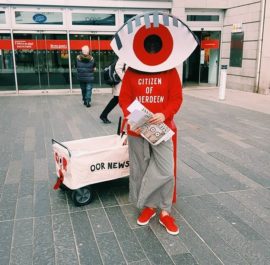 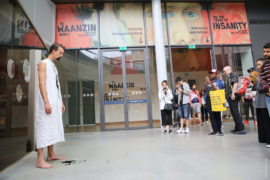 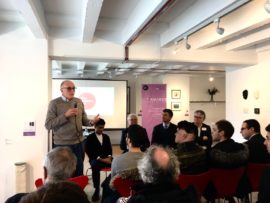 Inspired by model used by law firm Clyde and Co, the scheme will offer professional mentoring and exhibition opportunities to recently graduated and emerging artists. 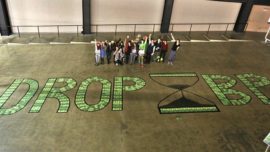 Hi everyone. Who can we apply to, to obtain Sponsorship for our show at the Milan Triennale this year? We need to cover costs of transport of sculpture and paintings from London to Milan and back. Also for another show […] 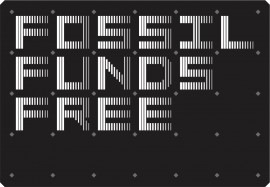 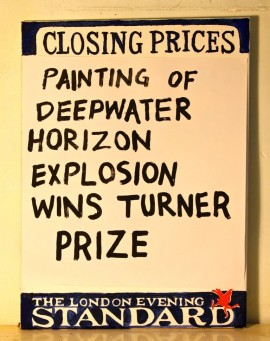 Lucy Kimbell looks at how artists and arts organisations can work with businesses and the pros and cons of such collaborations.