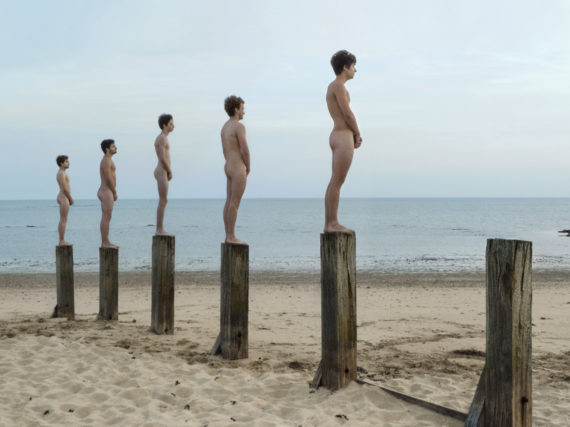 The first batch of artists have been announced for the 2018 Liverpool Biennial, with the list including 36 artists and collectives from across the UK and internationally.

Marking the 20th anniversary of the biennial, its 10th edition will be titled ‘Beautiful world, where are you?’, referencing a 1788 poem by the German poet Friedrich Schiller, which was later set to music by Austrian composer Franz Schubert in 1819.

The years between the composition of Schiller’s poem and Schubert’s song saw significant upheaval in Europe, from the French Revolution to the fall of the Napoleonic Empire. Similarly, the work in the biennial will invite audiences to reflect on the current social, political and economic turmoil the world is facing. 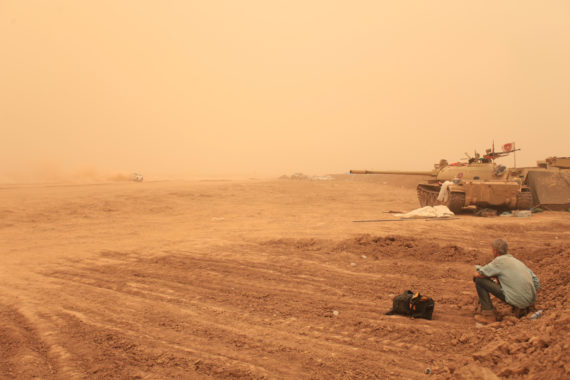 Amongst the high-profile names invited to exhibit are Belgian-born, Mexico-based artist Francis Alÿs. Known for mixing art, architecture, and social practice, he has previously exhibited at Tate Modern and participated in Venice Biennale. 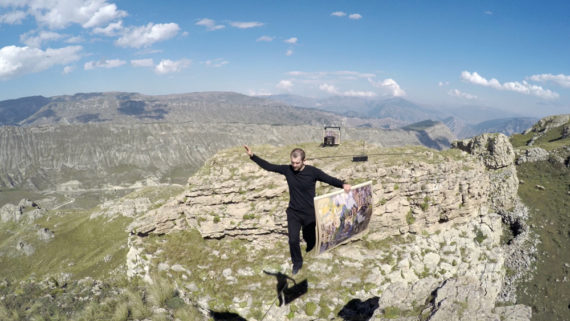 Other artists selected for the festival include Russian video artist Taus Makhacheva. Her works are often set within the evocative and vast landscapes of Dagestan and featuring a lone character attempting near impossible feats. Her acclaimed video work Tightrope is currently part of Christine Macel’s International Art Exhibition, ‘Viva Arte Viva‘ at the Venice Biennale, along with Baida, an invisible performance (scripted by Tim Etchells). 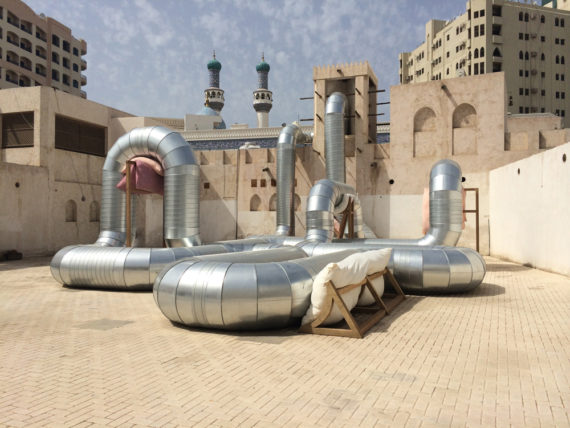 Among the emerging artists exhibiting will be Royal College of Art graduate Holly Hendry, who recently had her first solo show in a UK public gallery at Baltic, Gateshead. Hendry was the winner of the Kenneth Armitage Young Sculptor Award (2016) and The Woon Tai Jee Art Fellowship (2013-14), and has also exhibited at Sharjah Art Foundation, Bosse & Baum, The Royal Standard, S1 Artspace, Turf Projects and GL Strand, Copenhagen.

The 2018 biennial will be presented in various locations across the city, including both public spaces and art venues. These include: Bluecoat, FACT, Open Eye Gallery, Tate Liverpool, LJMU’s Exhibition Research Lab, National Museums Liverpool, RIBA North, the Liverpool Playhouse, and Victoria Gallery and Museum (University of Liverpool).

In addition, there will be partner exhibitions including the John Moores Painting Prize and Bloomberg New Contemporaries.

For more information on Liverpool Biennial and the announced artists visit www.biennial.com/2018