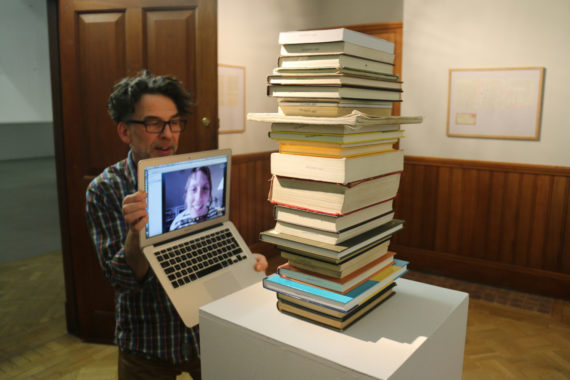 Pages, the curatorial artists’ book project coordinated by the academics, artists and publishers John McDowall and Chris Taylor, celebrates its 20th anniversary in March. In light of this significant milestone, two exhibitions open at The Tetley, Leeds in February, launching a programme of artists’ books events leading up to the annual fair the following month.

‘Pages: Future Present’, a 20th anniversary archive display co-curated by McDowall and Taylor, runs from 3 February to 23 April 2017. It will present highlights from the publications, ephemera and documentation of the last 20 years of the Leeds International Contemporary Artists’ Book Fair and associated events. 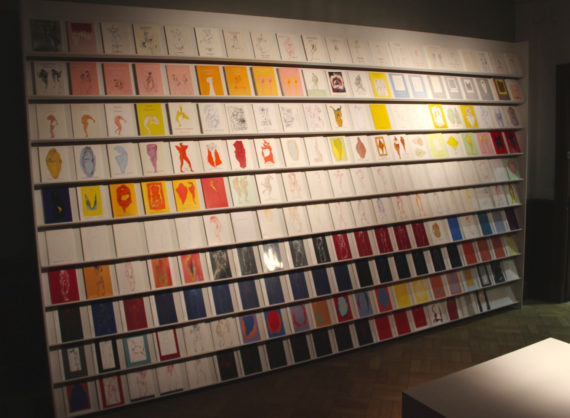 From its early years at Dean Clough in Halifax, then the University of Leeds and now The Tetley, Pages has built a reputation for curating and presenting some of the best artists’ books practices through exhibitions, fairs, talks and workshops.

The Pages exhibition will include national and international artists, and imprints such as Mayumi Arakawa, Sharon Kivland, Linda Toigo, New Arcadian Press and Café Royal Books.

A parallel exhibition, ‘Dora Garcia: “These books were alive; they spoke to me!”’ co-curated by Pages and The Tetley, will run at the same time. The show’s title is based on a quote from François Truffaut’s film version of Ray Bradbury’s Fahrenheit 451. 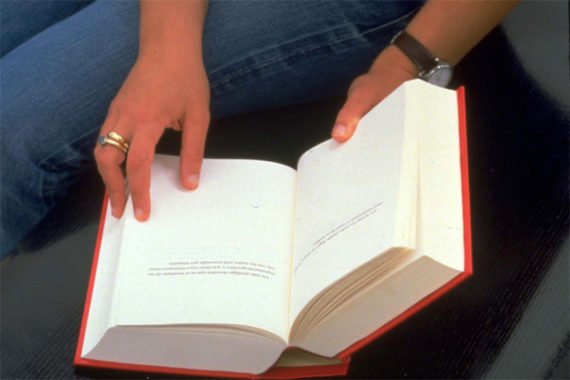 This first solo exhibition in the UK by Spanish artist Garcia is a retrospective of her editioned books, while also featuring new live performances that will explore the boundaries of fiction and reality through responses to literary works such as Finnegan’s Wake.

Alongside the shows at The Tetley there are related projects at the Henry Moore Institute library (3 March – 30 April 2017); the Stanley & Audrey Burton Gallery (11 February – 10 June 2017); and in March at the Project Space at the University of Leeds.

The 20th International Contemporary Artists’ Book Fair will be at The Tetley, Leeds on 4-5 March 2017, with 60 stands featuring the work of artists and publishers from the UK, Ireland, Spain, India, Italy and Japan.

For the full programme of events forming this three-month artists’ books extravaganza, visit www.leedsartbookfair.com and www.thetetley.org 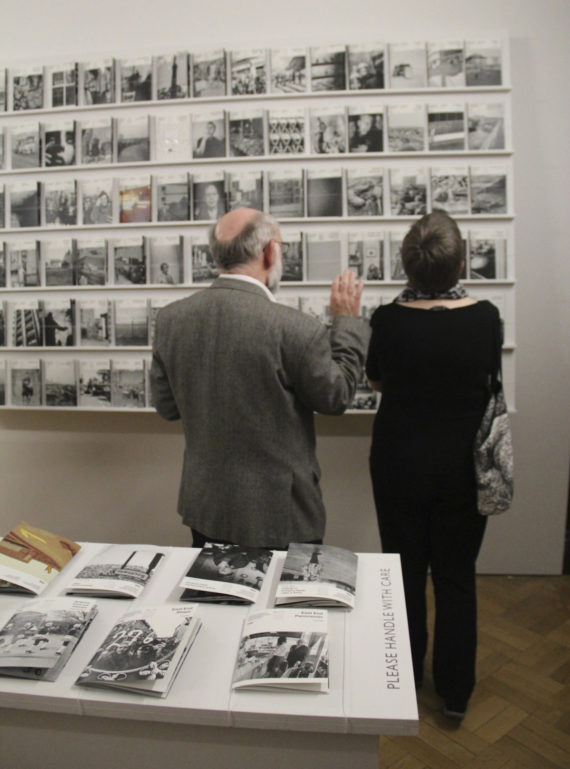