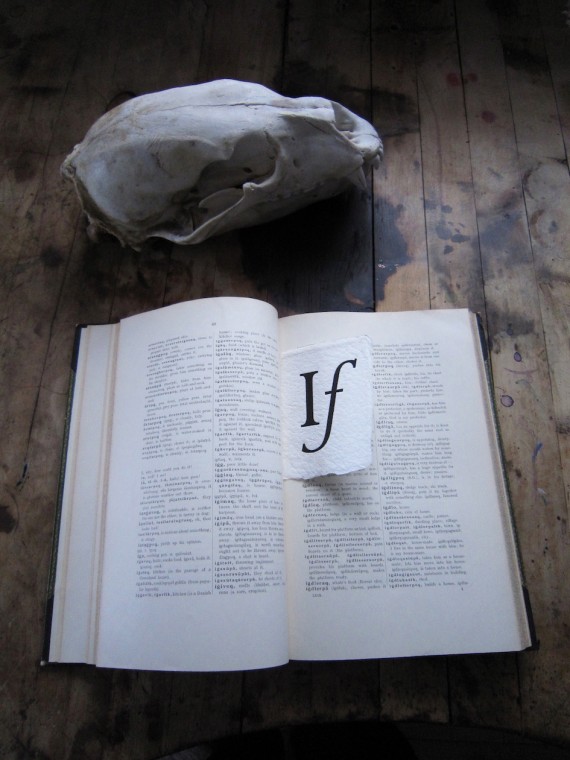 Nancy Campbell will launch a new artist’s book Proviso at the Small Publishers Fair, London this November, where she is also the feature of an exhibition Nancy Campbell: Books and Printed Matter. The fair showcases publications by independent publishers including artists’ books. 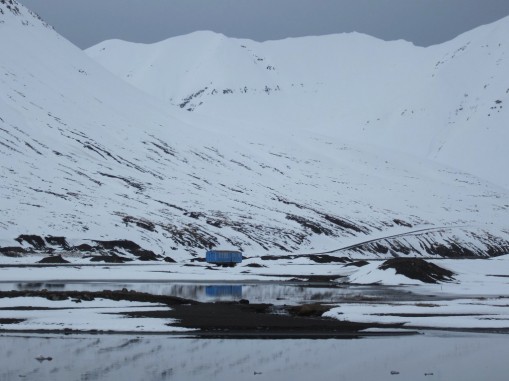 Proviso continues Campbell’s ongoing investigation as artist and poet, shedding light on the disappearing languages and environments of the Arctic. Campbell is an accomplished writer and artist, and an expert letterpress printer from her early apprenticeship with Barbarian Press in Canada.

Through time spent on residencies in the Arctic, Campbell has developed a body of work that reflects upon our relationship with the landscape. The residencies are often in isolated environments – for example a month in Siglufjörður, a small fishing town on the north coast of Iceland, sowed the seeds for her artist’s book Vantar | Missing. 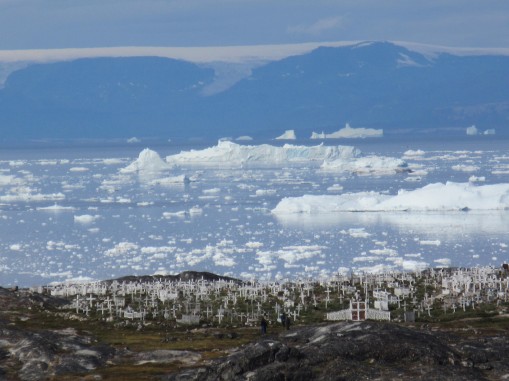 Proviso revisits the scene of her pivotal 2010 residency in Greenland, when Campbell was based at Upernavik, the most northern museum in the world. Her experience of the landscape and local community has stayed with her since, inspiring the first of her works on the loss of their language: How To Say ‘I Love You’ In Greenlandic: An Arctic Alphabet.

For the creation of Proviso, Campbell performed an intervention at the museum, slipping a small piece of handmade paper – printed and given to her before her departure by Frances and Nicolas McDowall of The Old Stile Press – into the library’s Greenlandic–English Dictionary. On the paper, she vowed ‘to excise the word printed on it from my language, in solidarity with the words being lost daily from the endangered arctic language’. 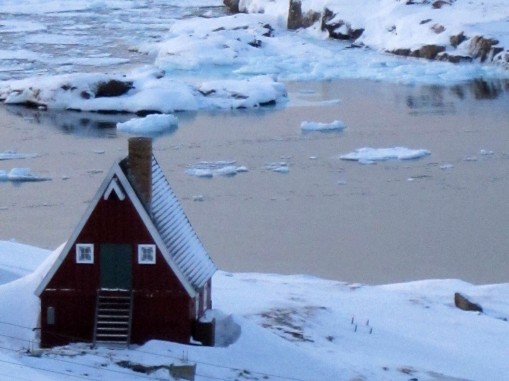 Campbell kept her vow and is now ready to share it in Proviso, a limited edition of 50 signed and numbered copies. The sleeve and text is letterpress printed and designed by Roni Gross, New York, with various enclosures including a folio from a Greenlandic–English dictionary, which is folded around the missing word and printed by the Old Stile Press. The book is available at the fair, £10.

Nancy Campell will be hosting two events at the fair:
Friday 6 November, 3.30pm – talk on her new book, about printing and publishing, dictionaries and endangered languages.
Saturday 7 November, 2pm – reading from Disko Bay, a new collection of poems inspired by the Arctic, published November 2015 by Enitharmon Press

More in the Artists’ Books series: