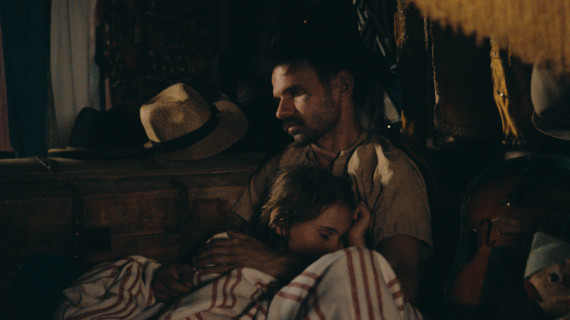 “It jolts cinema audiences and offers them another way of viewing,” says ICO’s Adam Pugh. “Artist shorts are often seen in a gallery and this presents them to a whole new set of viewers.”

The 2006 and 2010 editions of the project screened in front of widely-released films such as Borat, Casino Royale and Sex and the City 2. “It’s almost like going into cinema by stealth and surprising viewers,” says Pugh. “You wouldn’t expect to see some of these shorts screened before such mainstream films. It is actually quite a key element of the project because if you warn people they are about to see artists’ moving image they can become quite guarded.”

Pugh is wary about revealing which films this year’s selection will screen before. “There are all these suppositions about what artists’ moving image will be. People are suspicious of it and no matter how good the work might be, it is framed by the viewer’s expectations.

“A couple of the films don’t even have credits, so they act almost like an intervention. They just happen and they are gone. I hope most people would think ‘wow, that’s made me view cinema in a very different way.” 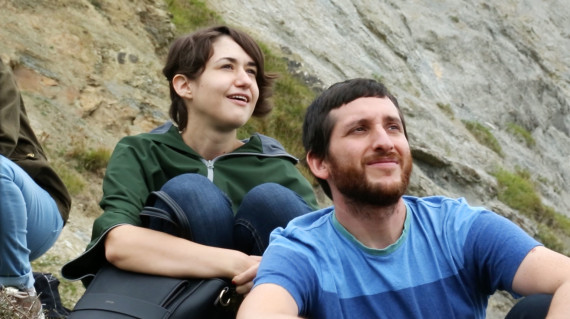 For Pugh, the opportunity to challenge expectations will help maintain the relevance of the artists’ short to contemporary audiences. “My background is not mainstream cinema and I am often shocked by the baseline experiences of cinema goers. People might have viewed films like these on YouTube or Vimeo but seeing them in an auditorium is a very different thing.”

He adds: “The subtleties of the work don’t really come across on a monitor or mobile device. I’m really excited by the prospect of showing them in theatres, in front of a paying audience who will go away and think, even if it’s just subconsciously, about the process of experiencing cinema.”

Pugh explains that part of the ethos is to select already established artists who can build on existing success. “If you look at our past participants, they have not necessarily been what you would class as ’emerging’. However, some also hadn’t yet had significant solo shows. Since taking part, artists such as Rosalind Nashashibi and Mark Leckey are certainly more prevalent. You can’t necessarily prescribe it entirely to Artists Cinema, but I’m sure it’s helped.”

One of the highlights of Artists Cinema 2016 is Bird by the Glasgow-based American artist Margaret Salmon. The four-minute film is a visual and aural riff on the pioneering work of Children’s Film Foundation producer and director Mary Field and her early work for the Secrets of Nature series.

The short packs a great deal into its limited run time, juxtaposing gorgeous visuals with an audio track that utilises moments of silence before building to an ear-piercing finale.

Salmon, who won the first Max Mara Art Prize for Women in 2006, comments: “I was really conscious about wanting to entertain people and provide them with a visual feast. I wanted to celebrate not only the birds and the sounds, but the history of cinema. The context within which they are showing is important. The movie theatre is where I became a fan of the genre and inspired me to do what I do.”

There is a historic tradition within which she feels the short fits. “I really like the history of showing short films before Saturday matinees at cinemas. It can act as a palate cleanser and an alternative way of looking – almost like a meditation on the human capacity to see.” 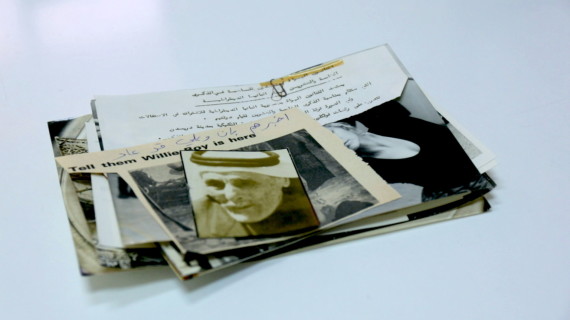 Salmon believes that this is becoming more and more important. “You could argue that the industry has become complacent. Movie theatres used to be treated almost like churches – now they are retail shops in a mall. I believe people deserve to have a more special experience than that.”

Audiences, though, are anything but complacent believes Salmon. “I would argue the opposite. The availability of technology has actually heightened many people’s expectations. You can make a film on a mobile phone and put a black and white filter on it with no audio and post it on YouTube. This actually means people are more open minded than they used to be.”

Does this put more pressure on her and other filmmakers? “Absolutely. We now have to have even higher production values. It’s not about just shooting anything. Nevetheless, it doesn’t worry me how people will respond. It is out of my hands.”

Artists Cinema launches tonight, 8 February 2016, at Tate Britain. The screenings will be followed by the artists in conversation with Ben Cooke (LUX) and Adam Pugh. For more details visit www.tate.org.uk

Uproar over Bradford photography collection to V&A in London