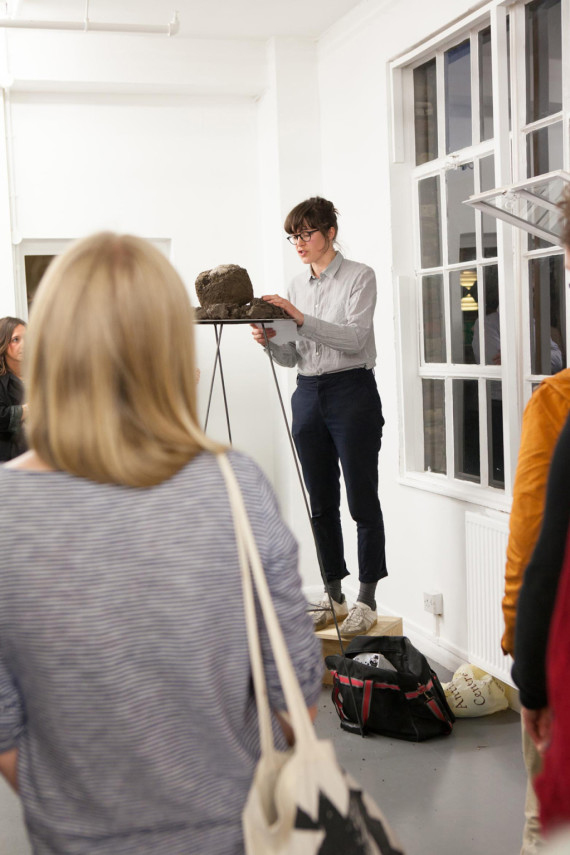 Standpoint has announced the winner of the Mark Tanner Sculpture Award (MTSA) 2016-17 as Beth Collar. She will receive £8,000, paid in three instalments, towards the production of new work for a solo exhibition at the gallery in 2017.

The Bristol-based artist has previously exhibited in Bloomberg New Contemporaries and at the Serpentine Galleries. She is also currently artist in residence at University of Bristol history department in the Figure of the Witch research project, which is examining the ancient and folkloric roots of the early modern European witch trials. 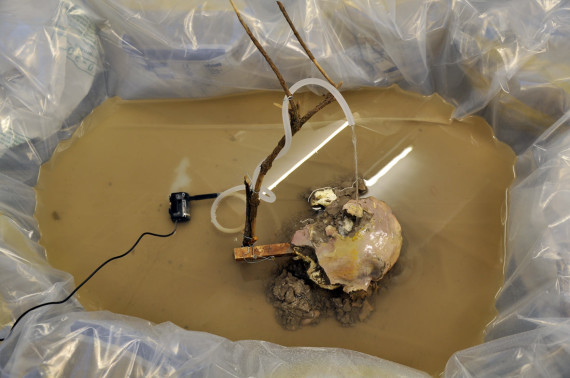 Standpoint Gallery is an independent artist-run project space based in Hoxton. The MTSA is selected by a panel including two guest selectors, one of which is always a practicing sculptor, plus the previous year’s winner of the award and a trustee of the Mark Tanner Foundation. Fiona MacDonald, curator at Standpoint, chairs the panel.